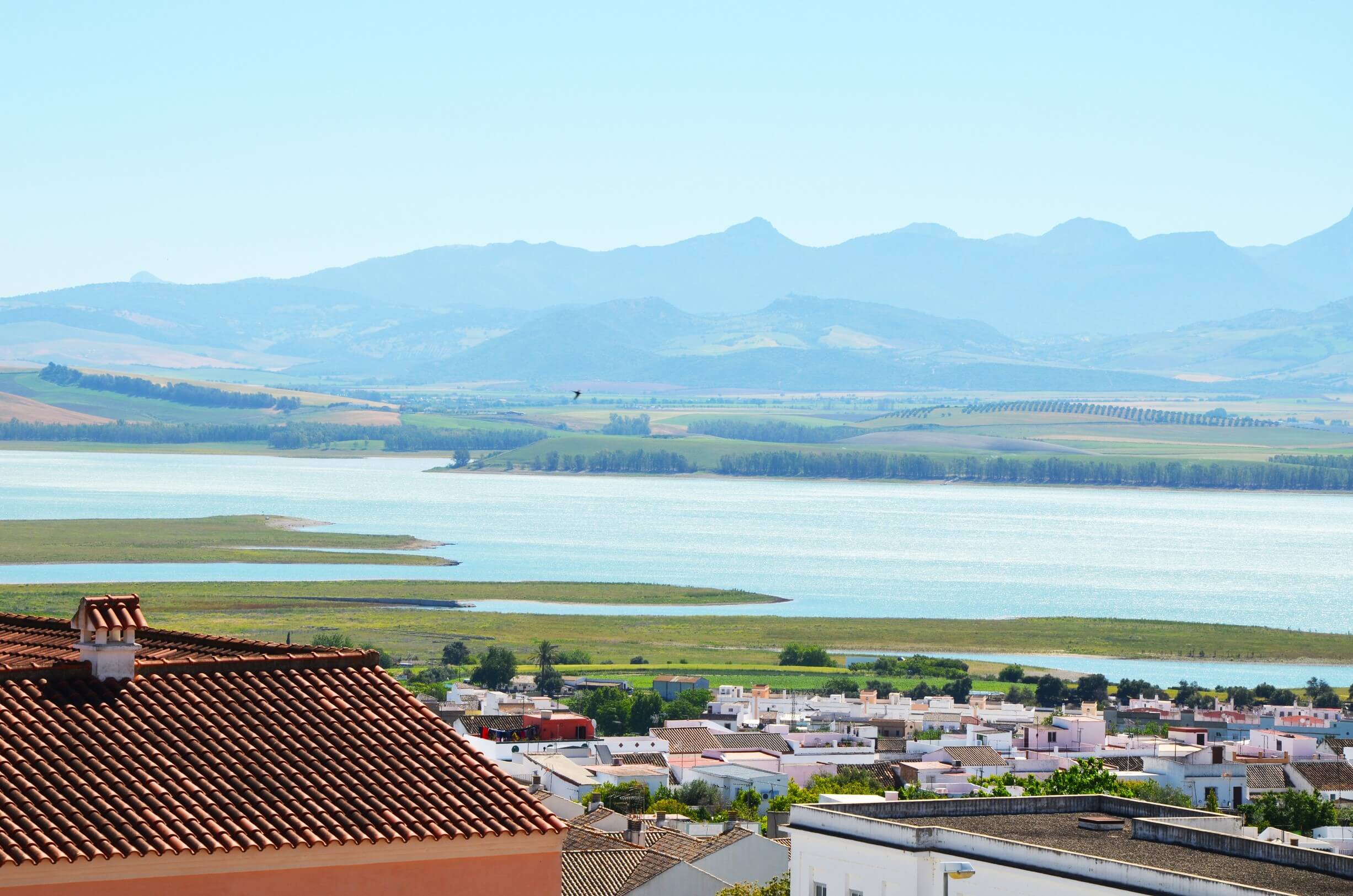 Situated on the shores of the lake beside which it has been quietly growing for over 30,000 years, Bornos has been declared a Historic Site. The transition from Iberian culture to Roman culture is evident at the archaeological site of Carissa Aurelia, just a few kilometres from the town centre. Significant examples of the town’s civil architecture include, in addition to its castle, the manor houses de la Cilla (17th-18th Centuries) and the Ordóñez family (18th Century), and theColegio y Hospital de la Sangre. It also has magnificent religious buildings, including the Santo Domingo de Guzmán Parish Church, as well as the Corpus Christi Convent and the Jerónimos Monastery, both dating from the 16th Century.

The mountains near Bornos are ideal for hillwalking, trekking, horse-trekking, and mountainbiking. Apart from fishing in the Bornos Reservoir, visitors can also go bird-watching for waterfowl. A few kilometres from Bornos is the Coto de Bornos district. 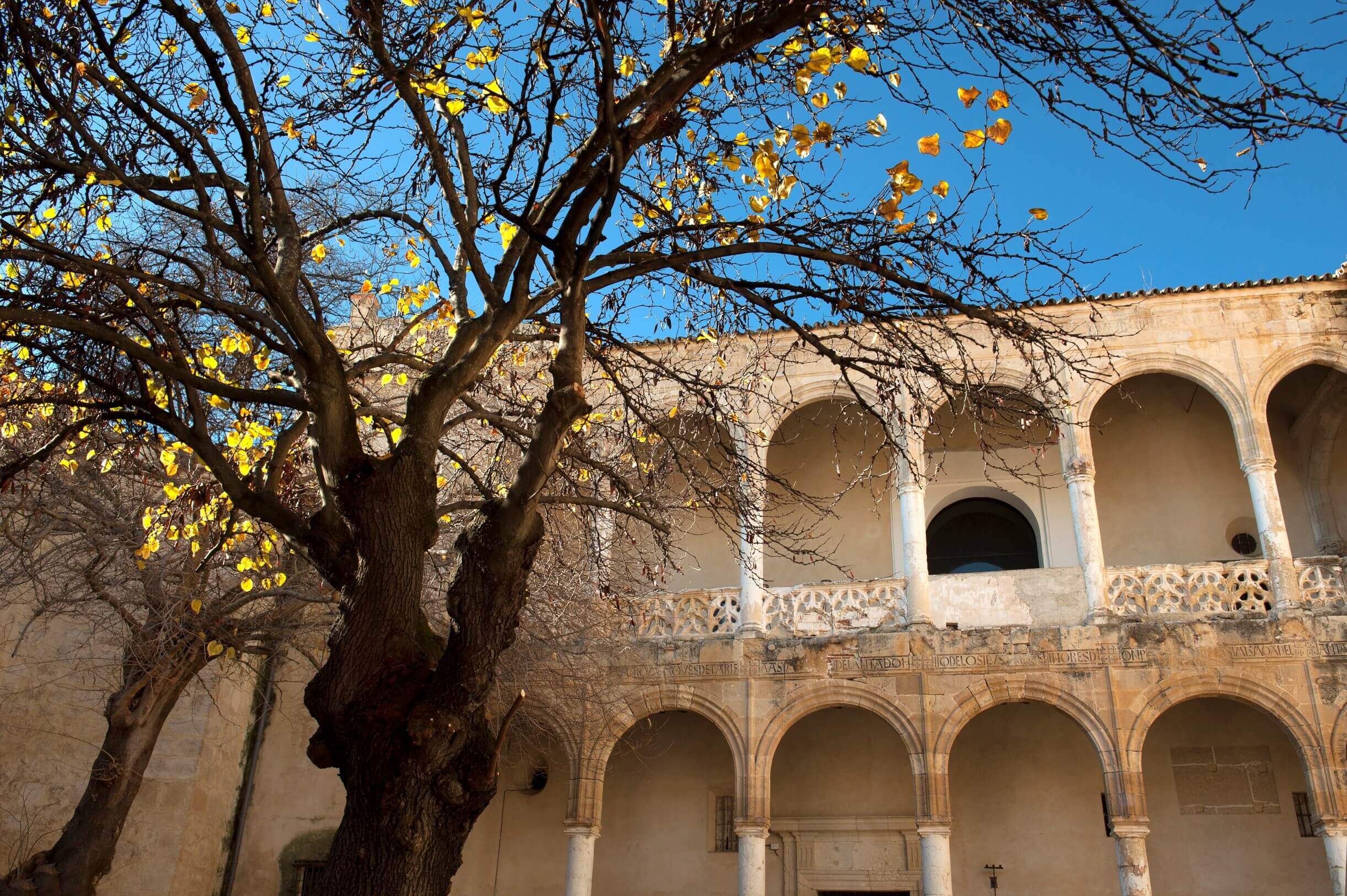 The town’s urban layout revolves around its monumental jewel, the Los Ribera castle-palace, a SCI open to visitors. A beautiful palace, together with a Renaissance garden since declared a Historical Garden of Cultural Interest,were built on a Moorish building, of which the wall and keep still remain. 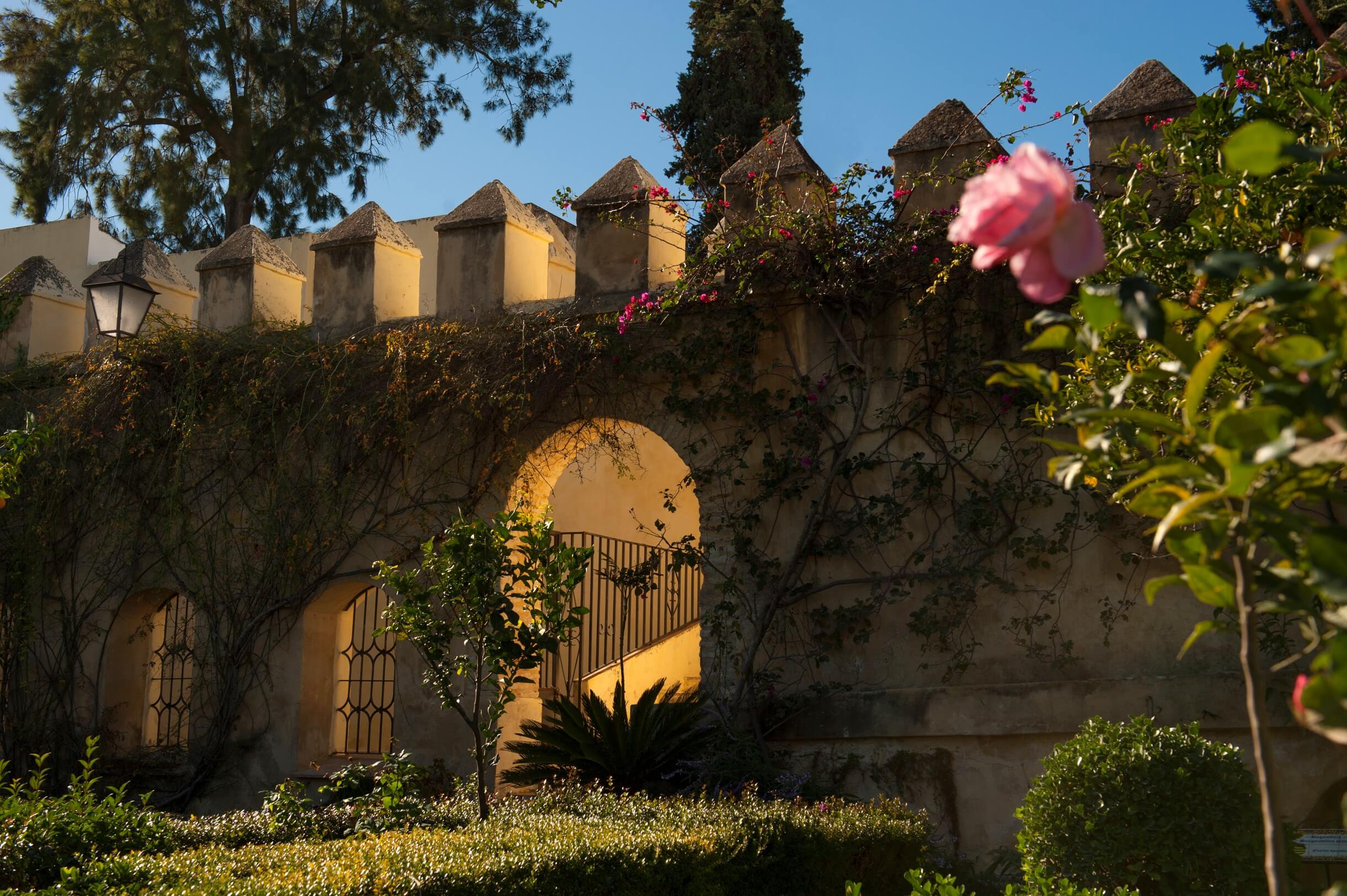 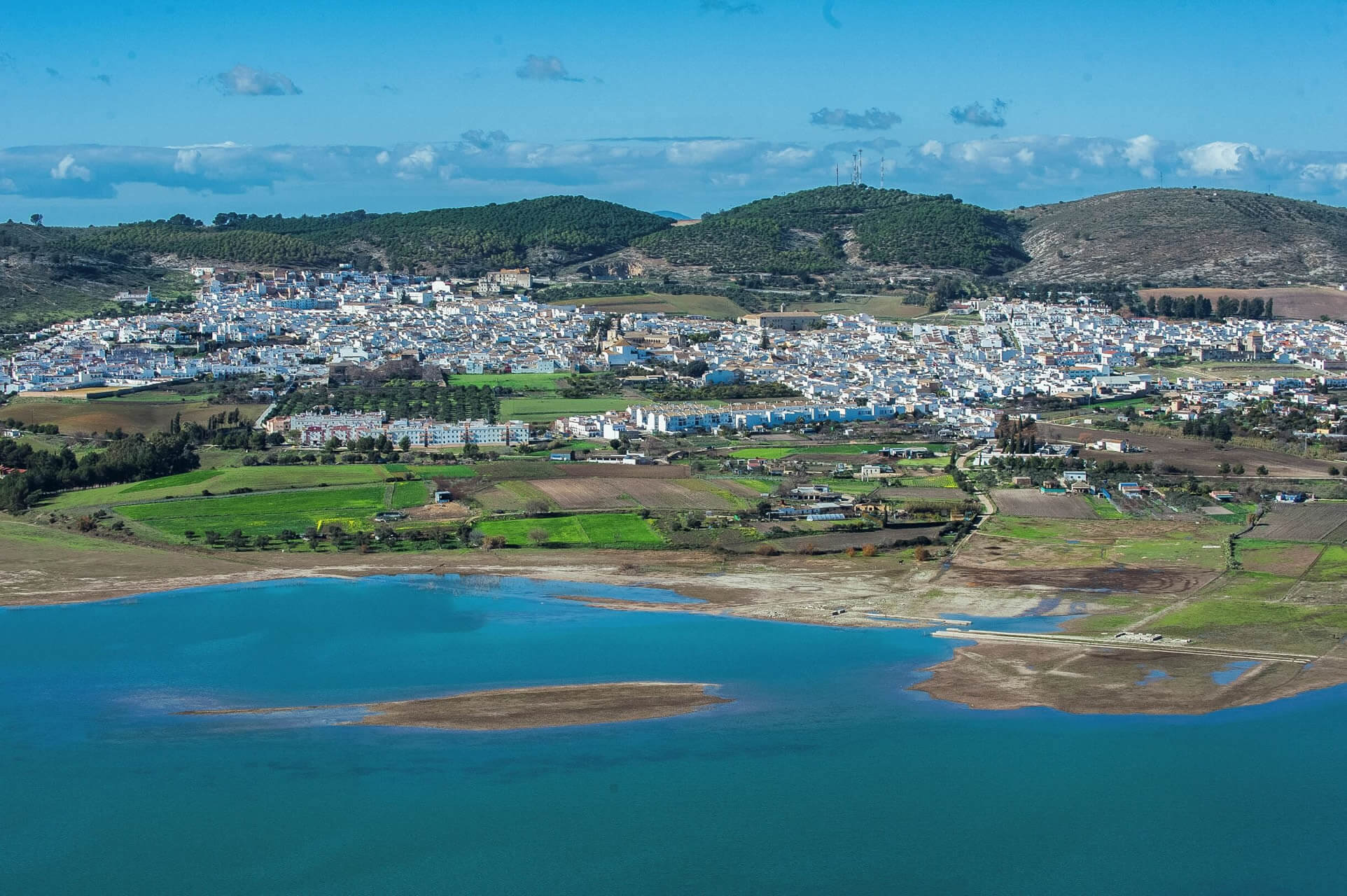 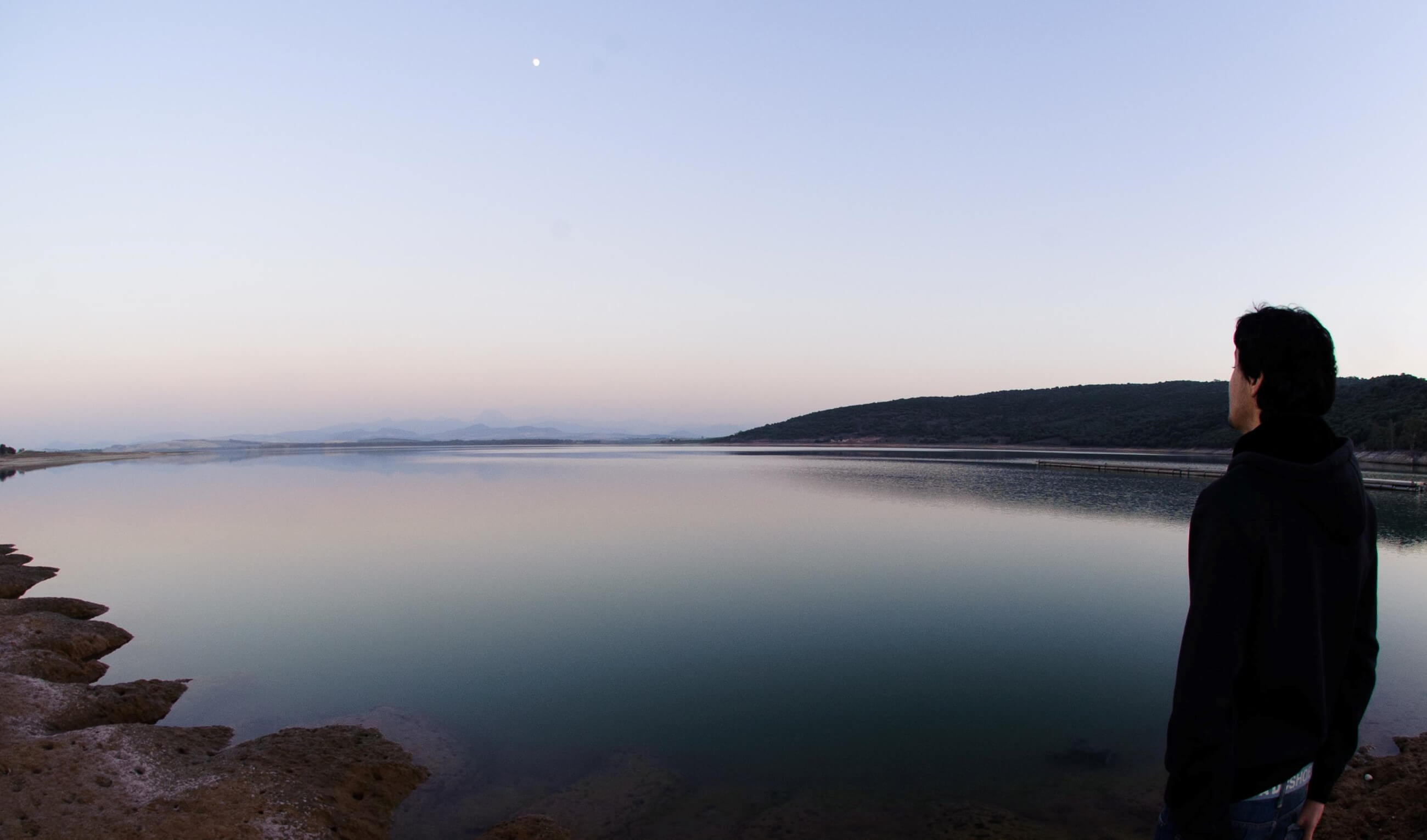