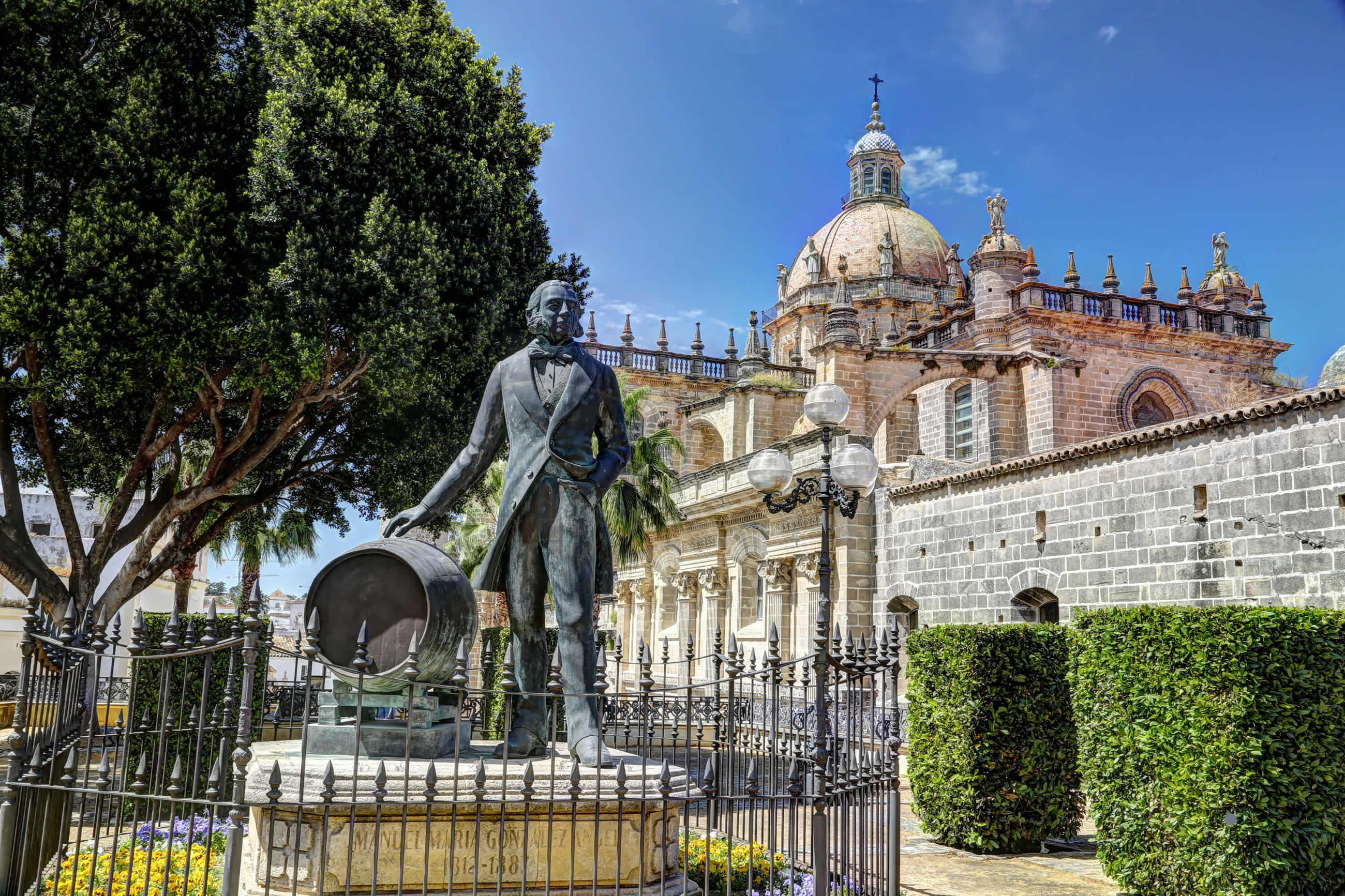 THE CITY OF WINE, FLAMENCO AND HORSES

There are few places in Spain which can lay claim to international recognition enjoyed by Jerez. Thanks to its wine, “jerez” or “sherry”, the equestrian tradition, the bulls, flamenco and motor-racing, this Andalusian town’s name has been known far and wide for many years.

The Phoenicians arrived in the surrounding area some 3,000 years ago to establish a colony called Xera, which became known as Ceret under the rule of the Romans, and Sheres or Xeres when it became an Arabic fortress. Under the reign of the Catholic Monarchs, the prosperous trading of its famous wines with the English began. The Muslims left a deep mark on the town, including the layout of the quarters situated at the heart of the old Arabic city town centre: San Lucas and San Mateo, where the church of the same name is to be found, the Market Square (housing the Archaeological Museum) and the Riquelme Palace.

But without a doubt, the most important Al-Andalus feature is the Alcázar de Jerez, which is situated within the walled enclosure of the Mosque, the Arab Baths and the Olive Garden, with its cisterns and fountains which are in perfect harmony with the Baroque palace of Villavicencio, built upon the ruins of the original Islamic palace, with a tower where the visitor can find the original Camera Obscura.

Visits to the Domecq Palace and the Viceroy Laserna Palace are also highly recommended. 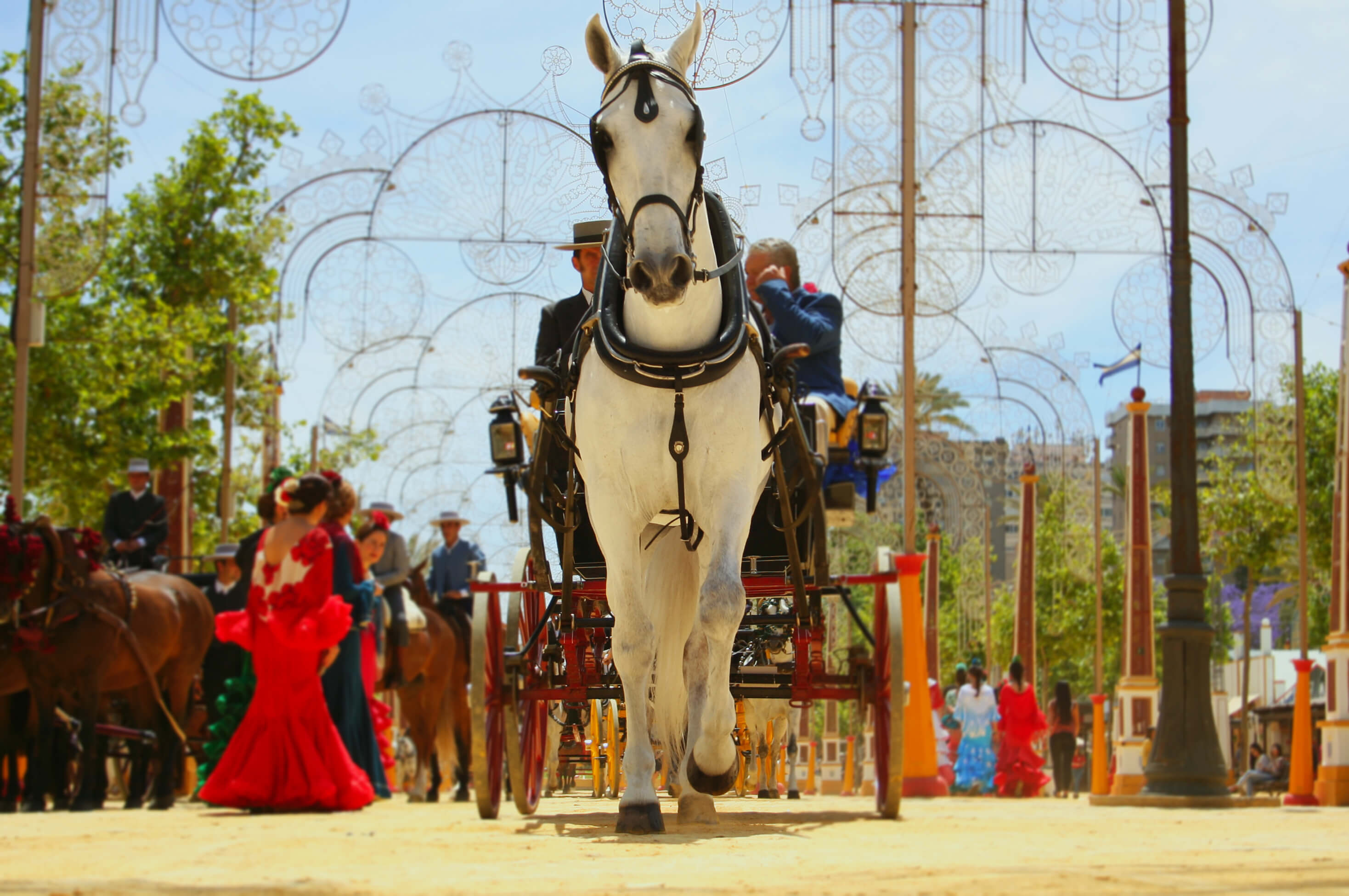 The town has many interesting examples of Gothic architecture. In the Santiago quarter, home of bulería music, there is the Church of Santiago, dating from the 15th century, which holds the image of Our Father Jesús del Prendimiento, attributed to La Roldana. The Convent-Church of Santo Domingo and San Marcos’ Church are also good examples of this style. They each house some of the images which are carried through the streets during Easter Week (Jerez’s main festival, along with the Horse Fair).
Very nearby is the Cathedral, a beautiful, highly monumental work of Baroque architecture. Inside, the choir stalls, the  Virgen Niña de Zurbarán, an Inmaculada by Vaccaro, a crucifix by Juan de Arce and the Cristo de la Viga, (Gothic, 14th century) are all worth a visit. The adjacent tower is built on the site of the Arab minaret.

SAN DIONISIO. This church is one of the best examples of Jerez Mudejar architecture. It is situated in one of the most enchanting little squares in Jerez, Asunción Square, where the municipal council office is also to be found, a splendid Zenaissance building.

CARTUJA DE SANTA MARÍA DE LA DEFENSIÓN. Declared Property of Cultural Interest, this monastery is considered to be the most important religious monument in the province. Flamboyant Gothic, Plateresque Renaissance and Baroque styles go hand in hand in harmony in this structure, demonstrating great beauty and charm in features such as the Entrance Portico, the Chapel of Santa María de la Defensión, can be visited by appointment or on specific days the Patio de los Arrayanes, the Chapel to Los Caminantes, the layman's cloister, or the so-called Jasmine Patio. But apart from its artistic value, La cartuja has entered the history books as the birthplace of the Cartujan horse.

From the 16th and 17th centuries, the town experienced an economic boom which attracted Genovese, English, Flemish, French, etc, who added impulse to the town’s trade and in particular to the wine sector.
But if we really want to get to know Jerez and its people, there is nothing better than a long walk along the Calle Larga, the nerve – and shopping – centre of the town. This is where the town’s heart beats strongest, -where the best shops are to be found alongside the pavement cafés where you can enjoy a drink and some of the delicious Jerez tapas. Then we can head for the Plaza del Arenal, Jerez’s most emblematic square, the Mamelón, and the little Placita del Banco, which are all buzzing with activity, then to either Plateros or Rafael Rivero Square, which are friendly places with plenty of pavement cafés offering the town’s tasty cuisine.

There are various options for your freetime: the High-Speed Circuit which hosts the annual Spanish Motorcycle Grand Prix, one of the top races in the World Championship.
There is also the Zoo, which houses the Botanic Garden as well. Not to be missed are the museums such as the Atalaya Museum, also known as the Palace of Time, which boasts a collection of clocks throughout history.

SAN MIGUEL. A quarter with a gypsy air, and birthplace of singer Lola Flores, this is one of the most stately districts in Jerez, whilst also being one of the most popular. The manor houses, such as the Villapanés Palace, provide the Quarter with its special flavour. At the heart of the district, there stands the church of the same name, which was built in the Gothic style, starting in the 15th century, although the façade is a good example of Baroque architecture. The main altarpiece, the work of Martínez Montañés and Juan de Arce, is worth visiting. 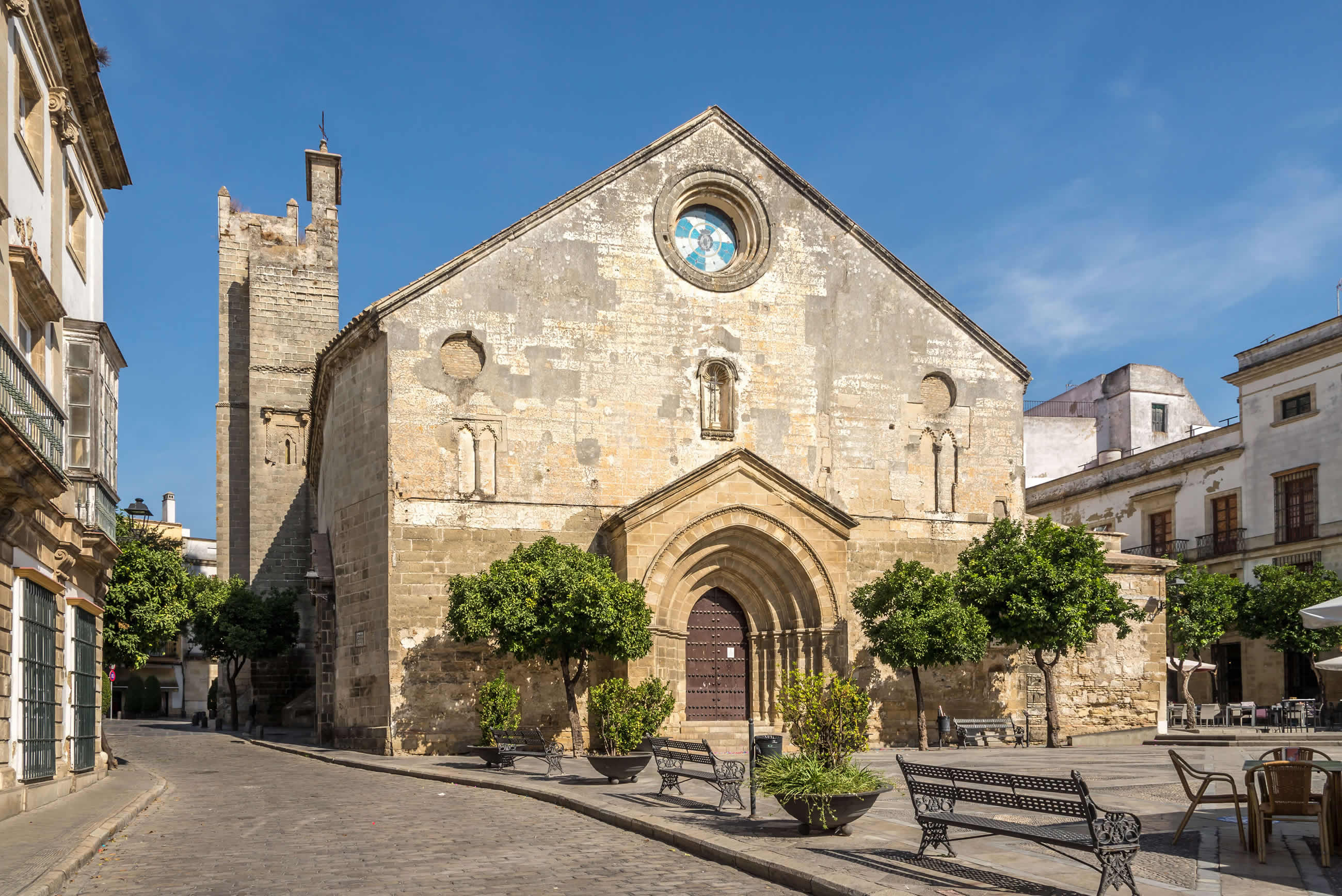 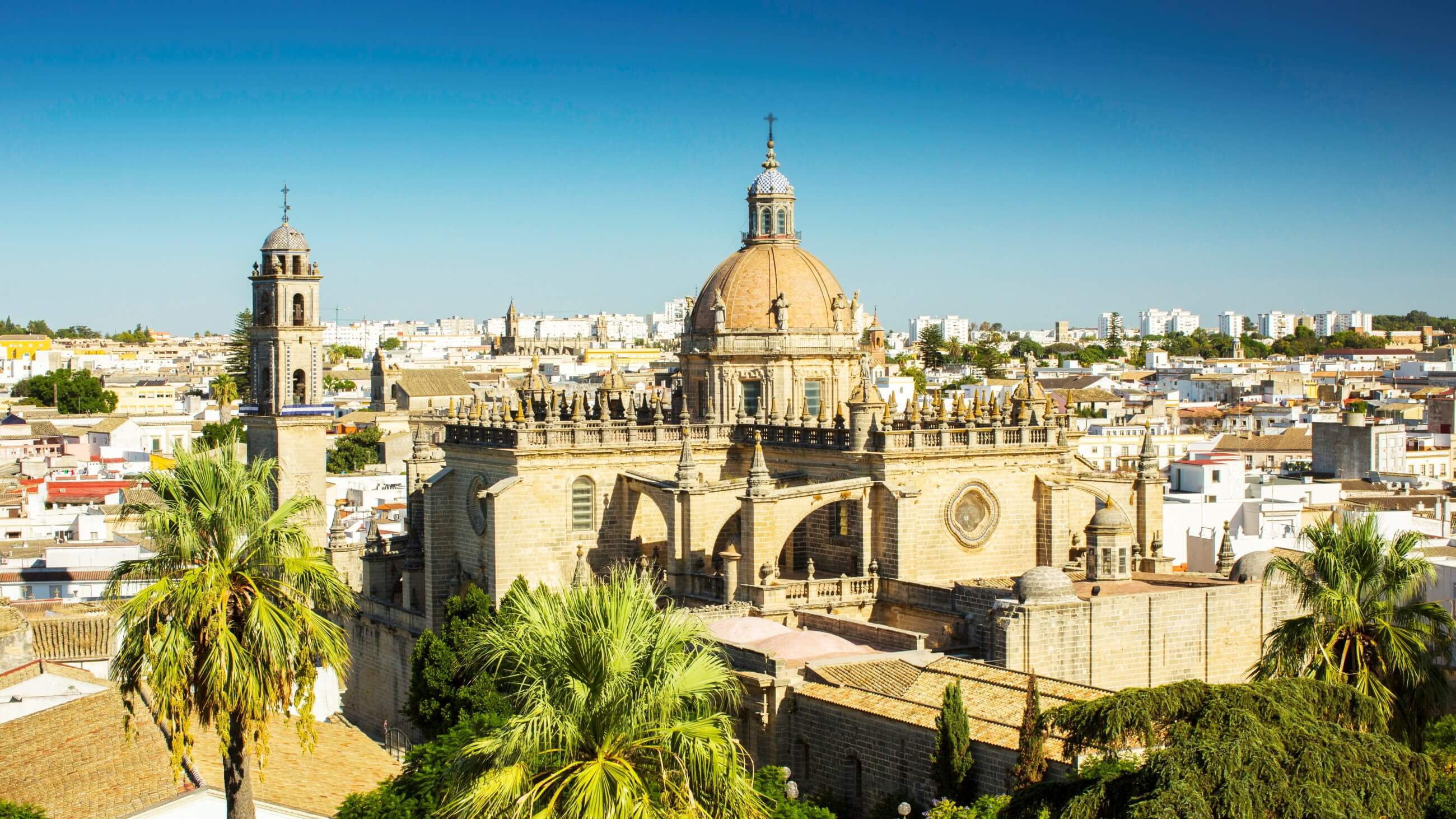 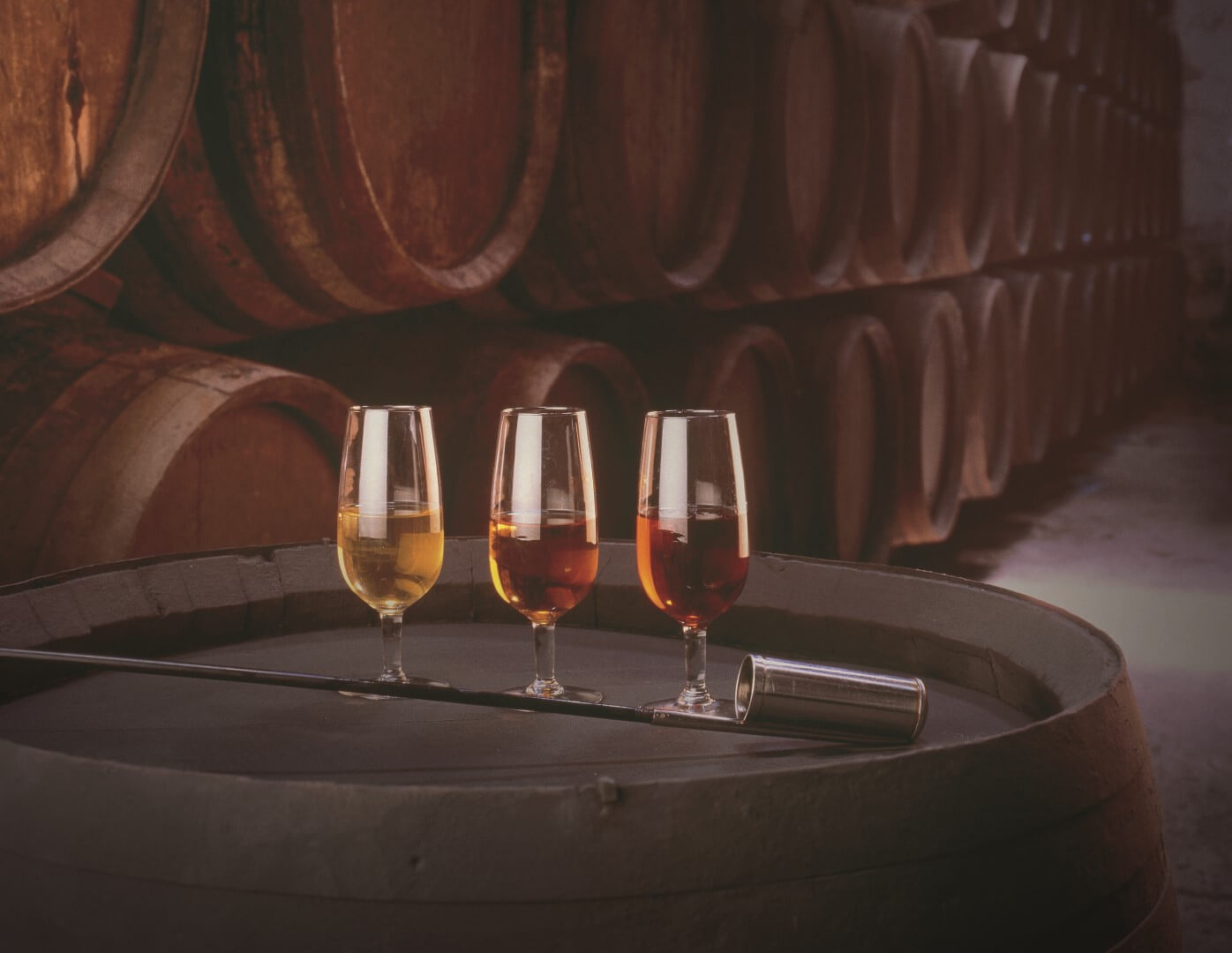 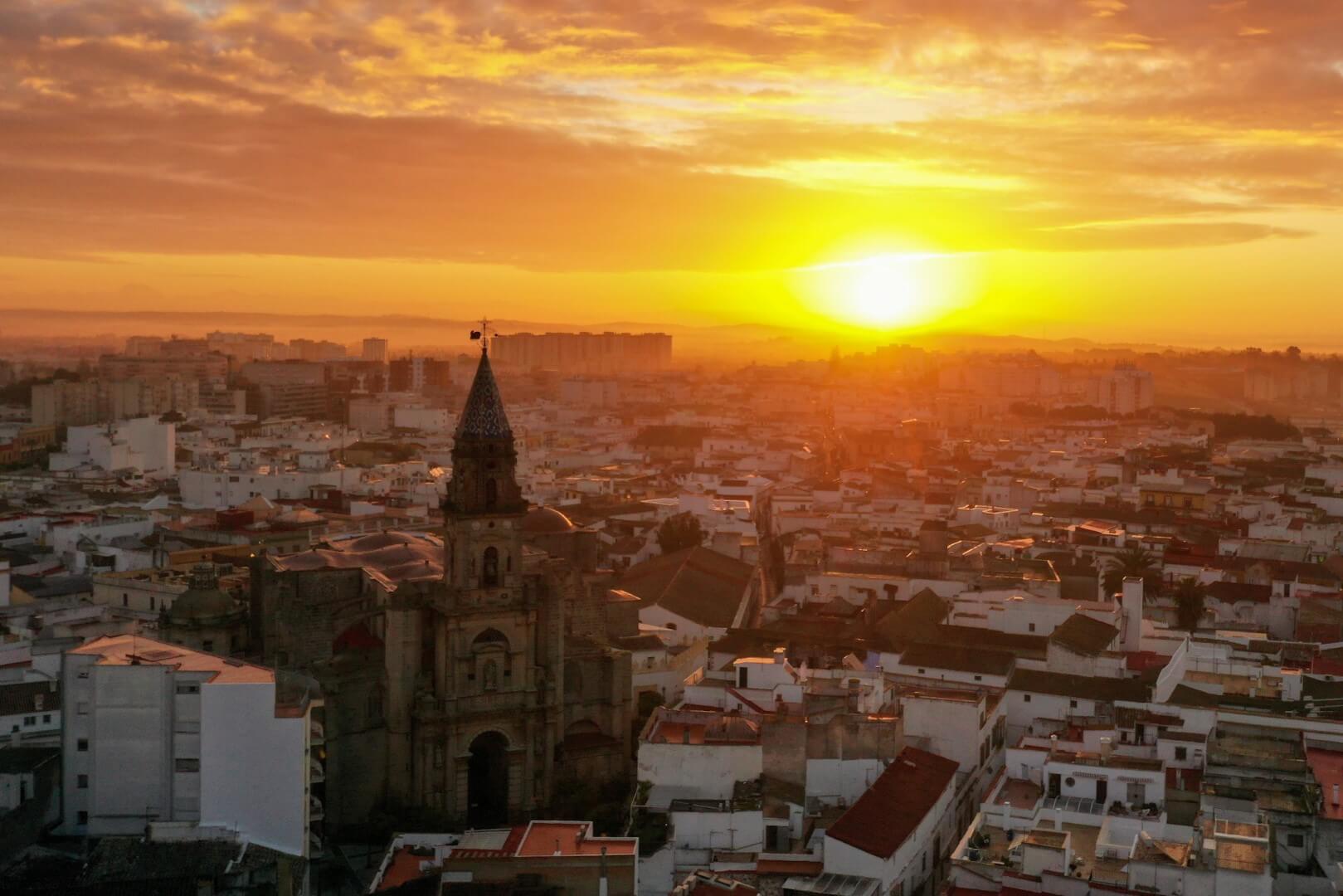 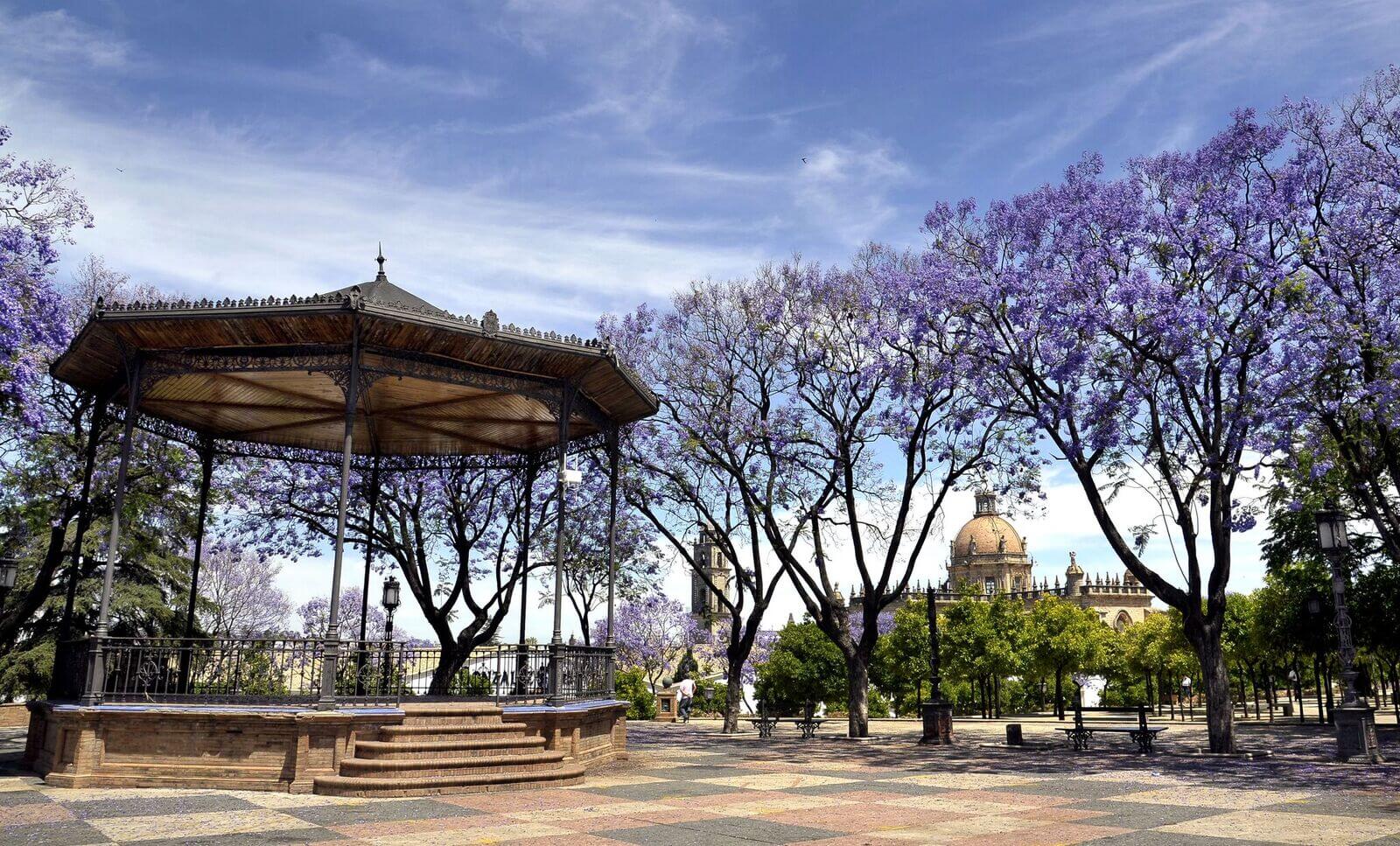 The palace of time