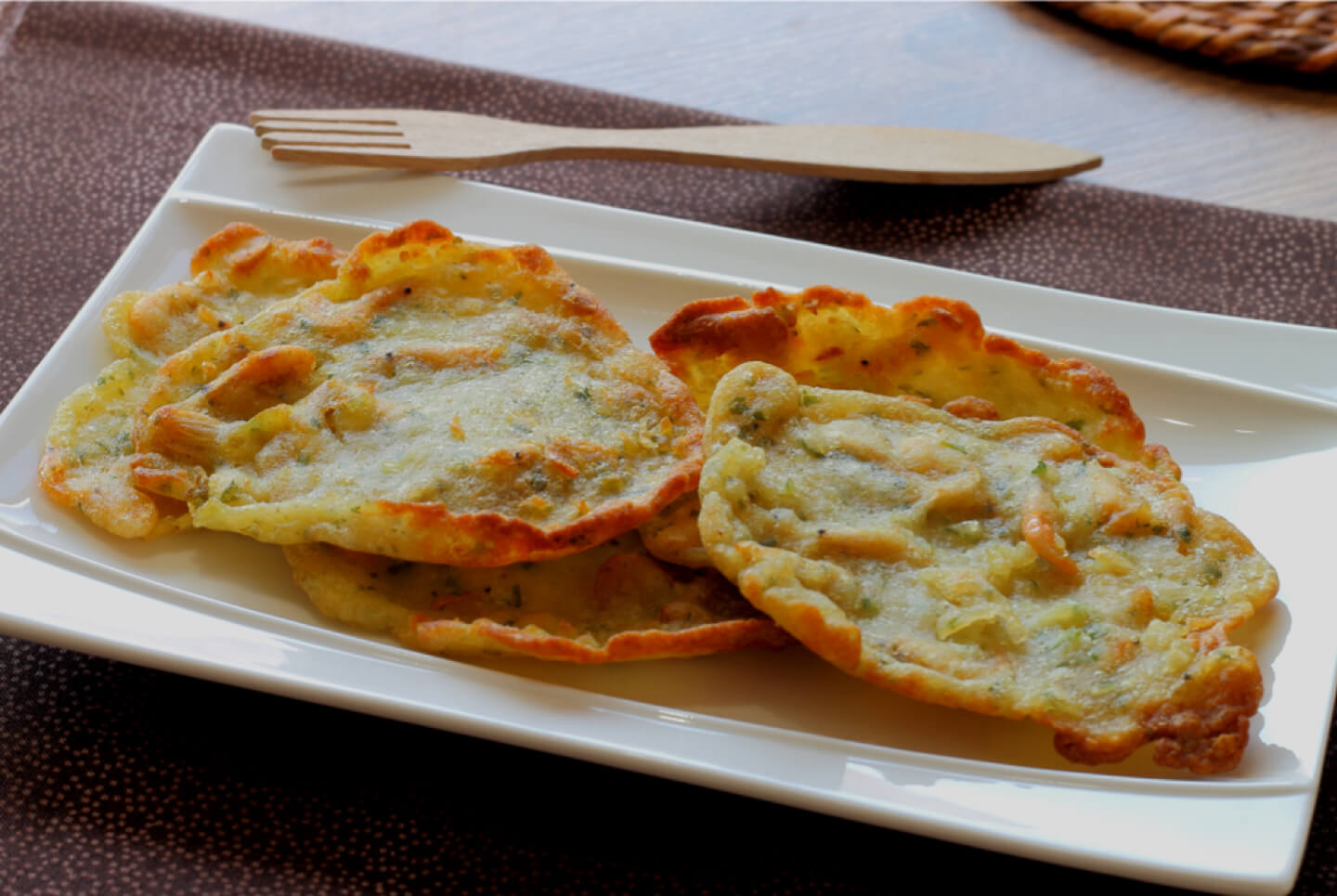 The gastronomy of Cadiz has gained a lot of prestige in recent years, the proof of which can be seen in the tremendous number of national and international awards and, of course, in all the public support

In 2017, Ángel León and his restaurant Aponiente in El Puerto de Santa María was the first restaurant in Andalusia to be awarded three Michelin stars. His other restaurant, Alevante, in Chiclana also holds one Michelin start, as do the restaurants Cocina y Alma and Mantúa in Jerez

Cadiz also prides itself to have cheeses made in the interior of the province that have been awarded hundreds of national and international prizes. More than 30 cheese dairies already use milk from Payoya goats and Grazalemeña merino sheep

An indispensable ingredient in many dishes is the olive oil of the Sierra de Cádiz, which has had its own designation of origin since 2002. An oil with highland aromas, slightly piquant and bitter, the product of farming in rough terrain where mass production is impossible. An exceptional oil.

Sherry and almadraba tuna are undoubtedly the gastronomic icons of the province and are also an important factor in regional tourism. The wine cellars of the Marco de Jerez are the most frequently visited ones in Spain and every Spring a lot of tourists visit the province attracted by the blue fin tuna caught using the traditional almadraba netting method 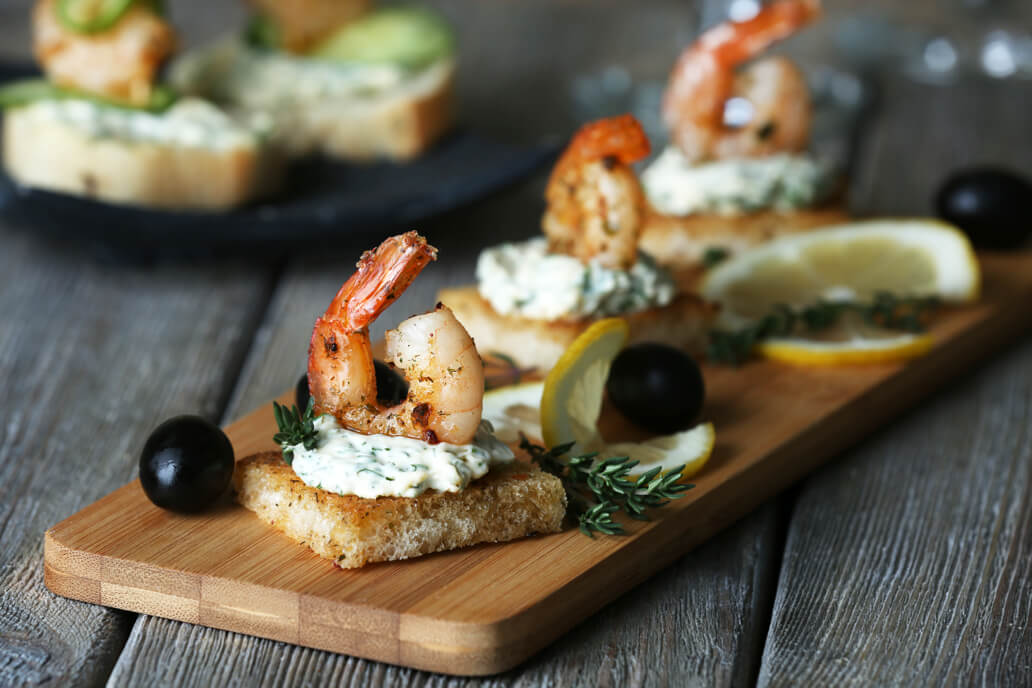 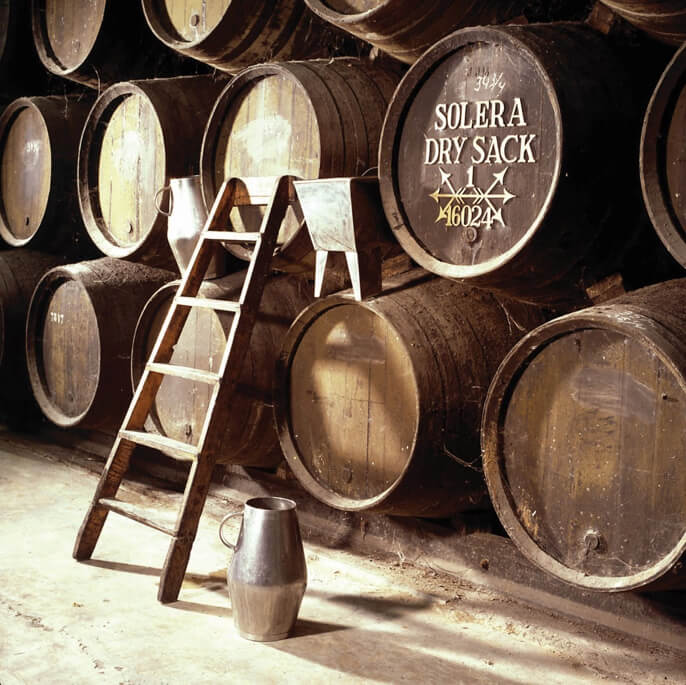 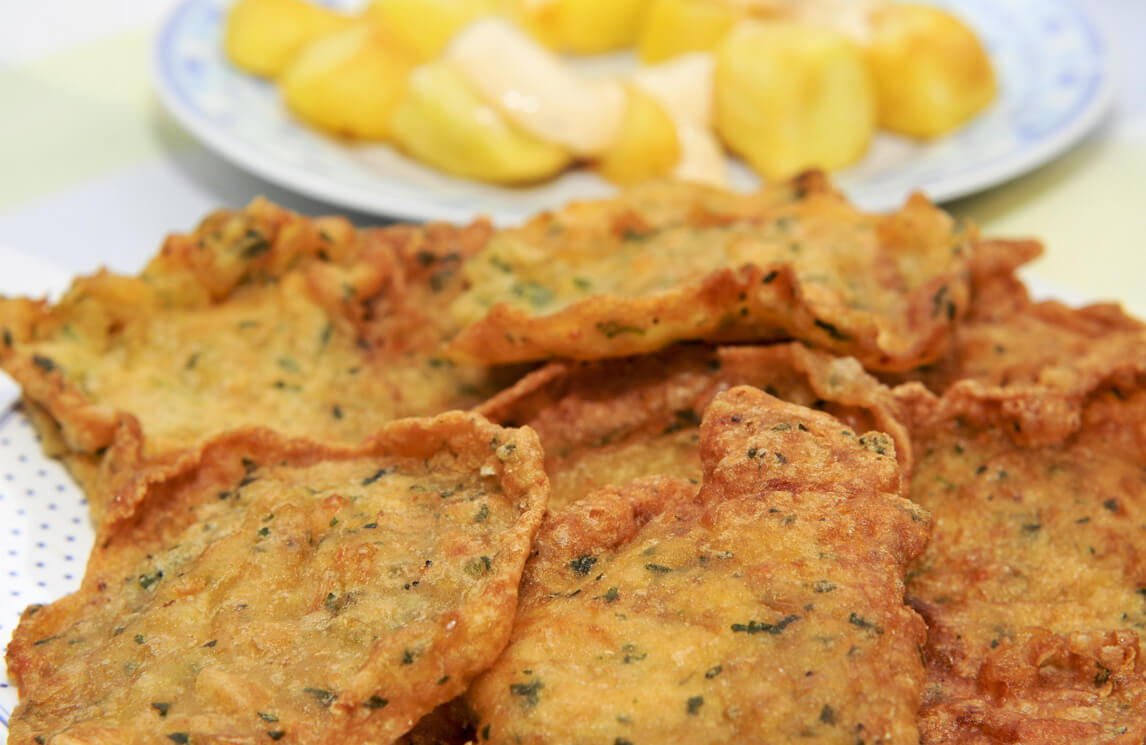