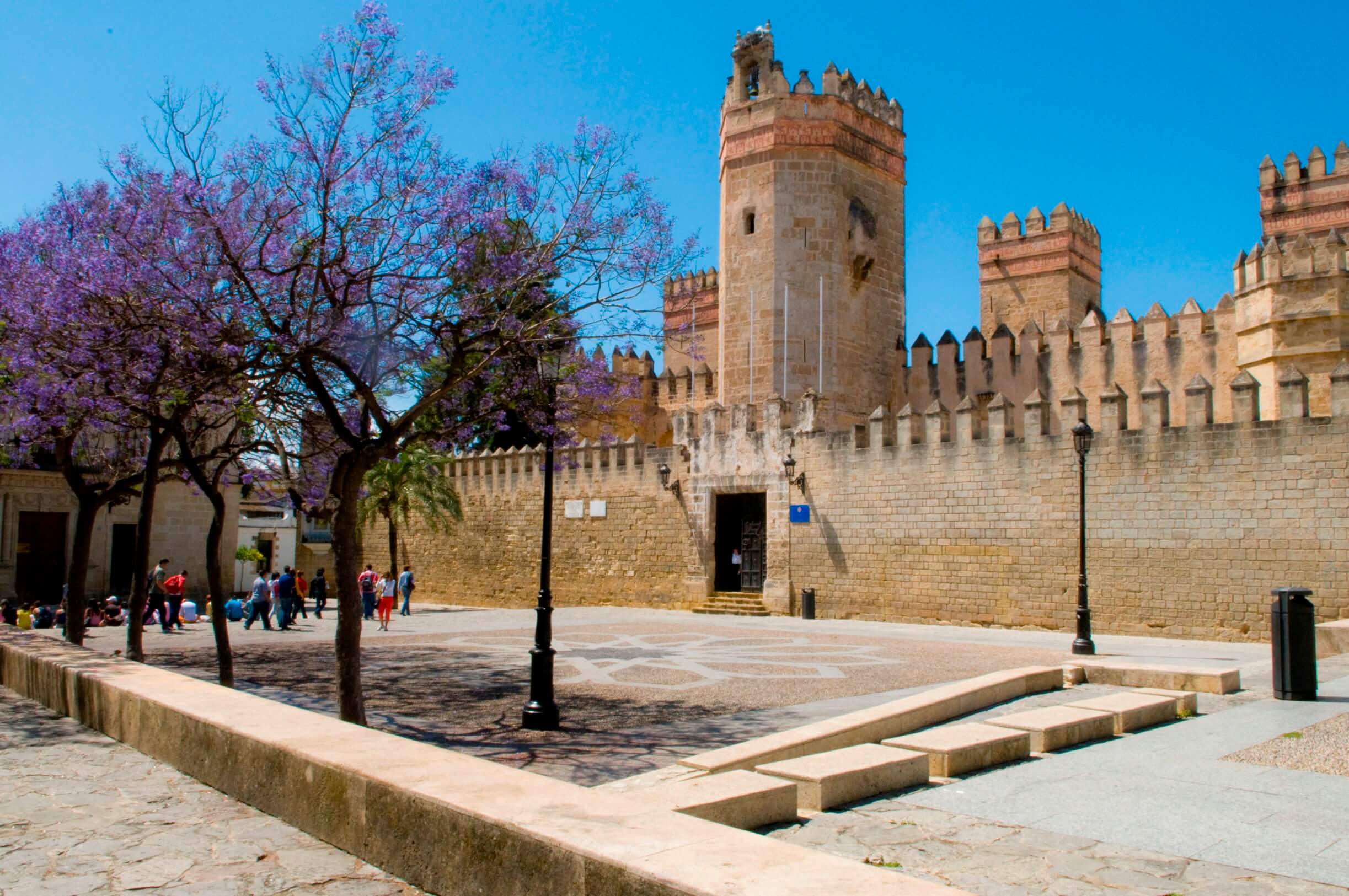 This bright, open town, given extra beauty by its centre which has been declared a Historic Ensemble, sits at the mouth of the Guadalete.
The important archaeological remains discovered at the village of Doña Blanca (10th-3rd century B.C.), are proof of its history.

El Puerto is known worldwide as the birthplace of Rafael Alberti, one of the central figures of the Generation of ’27, school which caused people to speak of a New Golden Age in Spanish literature. The indispensable Fundación Rafael Alberti Museum is devoted to introducing people to, and popularising, his work. In summer, the important Comedy Theatre Festival owes its origins to another writer, as it is organised by the Fundación Pedro Muñoz Seca.

One of its most emblematic buildings is the Castle of San Marcos (10th-14th century), originally and Arabic mosque and currently a beautiful fortress; other buildings might be the Monastery of La Victoria and the Iglesia Mayor Prioral (both of Gothic style). Notable examples of civil architecture are La Lonja (the old Market building), the San Juan de Dios Hospital and Las Galeras Fountain.

Throughout the Middle Ages, there was a progressive sea-faring boom here, so it is no surprise that many of its sailors participated in the discovery and conquest of America. It was in this town that sailor Juan de la Cosa drew, in the year 1500, the first map of the world to include the American continent. 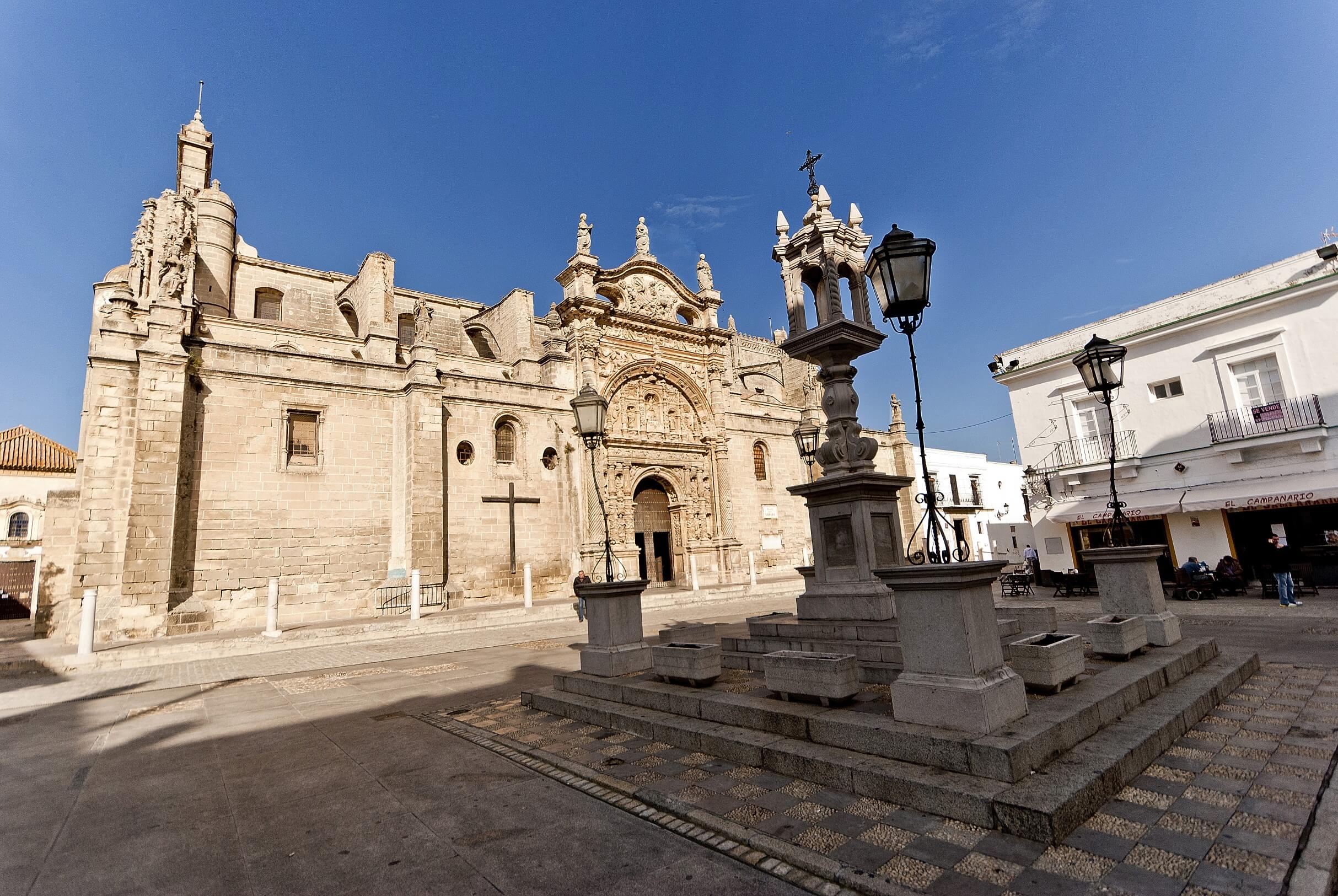 A visit to the famous wineries is compulsory; these are the places where the wines are matured that then accompany the succulent fish and seafood dishes on offer in places such as the typical La Ribera del Marisco.

El Puerto is considered the leisure centre of la Bahía. Throughout the year, the activity is constant, but summer is the best season. Its beaches (Levante-Los Toruños, Valdelagrana, La Puntilla, Caleta de Agua, Santa Catalina and Fuentebravía) are ideal for water sports, and its modern sports facilities along with the extensive range of entertainments, restaurants and so on make this a first class tourist destination.
The "town with a hundred palaces".

CIEN PALACIOS. During the 18th century, the town reached new heights of splendour, and became known as the "Town with a Hundred Palaces", although it took on its present-day structure in the 20th century, thanks to the wine trade. Some of the beautiful, mainly Baroque-style palaces are still to be admired: the Vizarrón Manor House (Casa de las Cadenas), the Reinoso Mendoza Manor House (Town Hall), the Aranibar Manor House, the Valdivieso Manor House, the Purullena Palace, the Varela House...

THE OSBORNE BULL. The ever popular Bull belonging to the Osborne Group, from El Puerto de Santa María, is a constantly visible companion to the traveller, as around 90 of them are dotted along Spain's roads and have become an inseparable part of the landscape.
This bull has become a national symbol, making the province well-known worldwide. 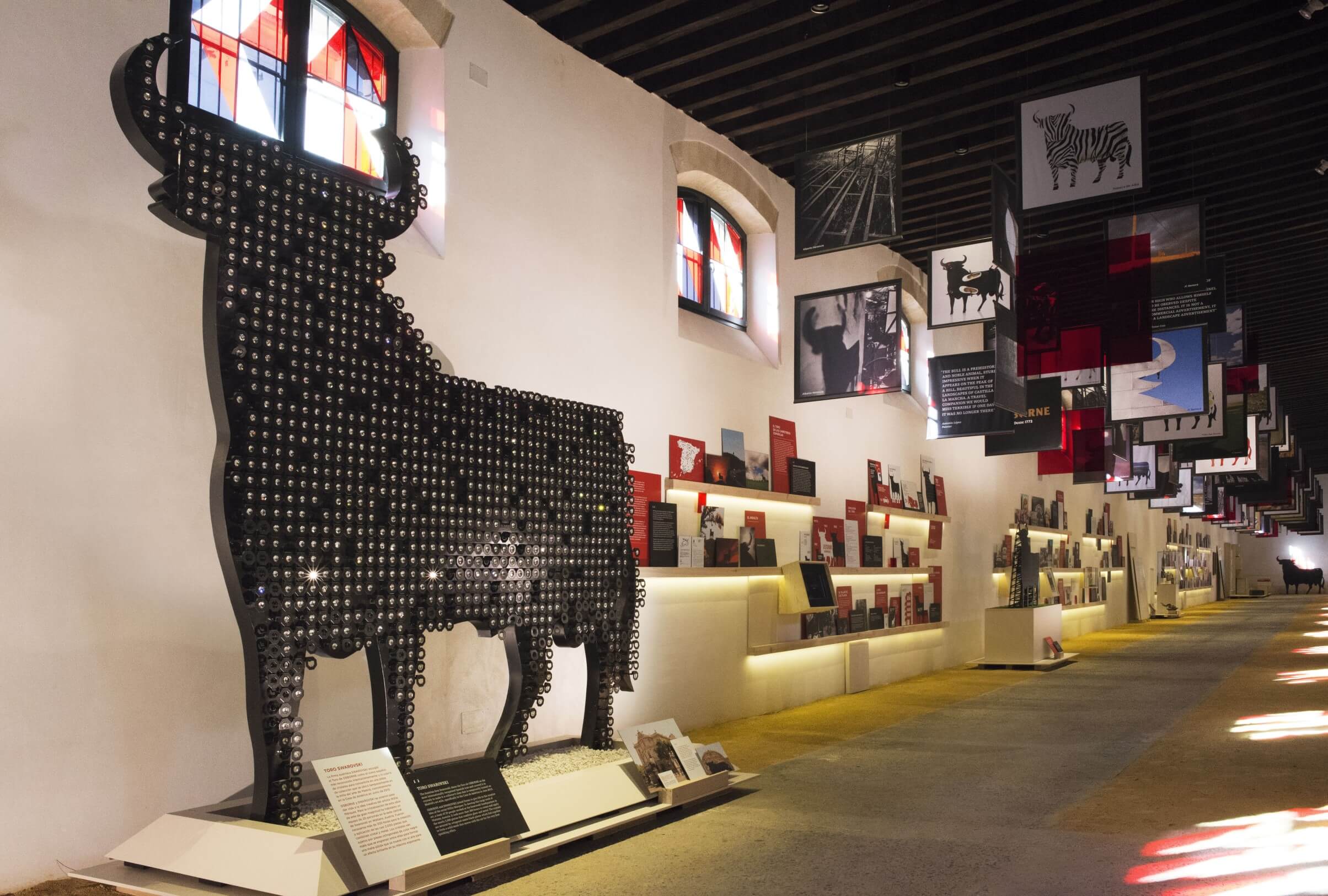 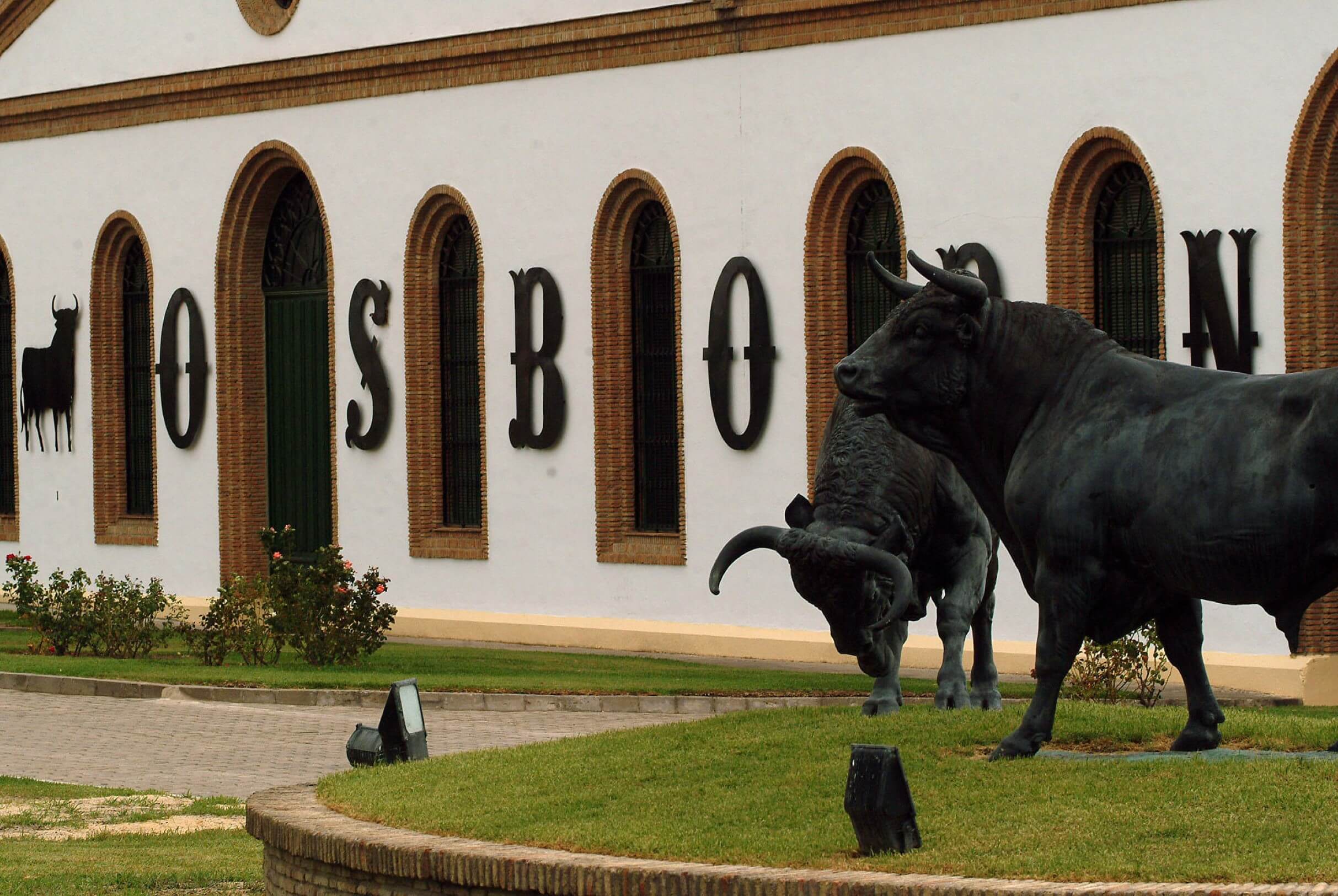 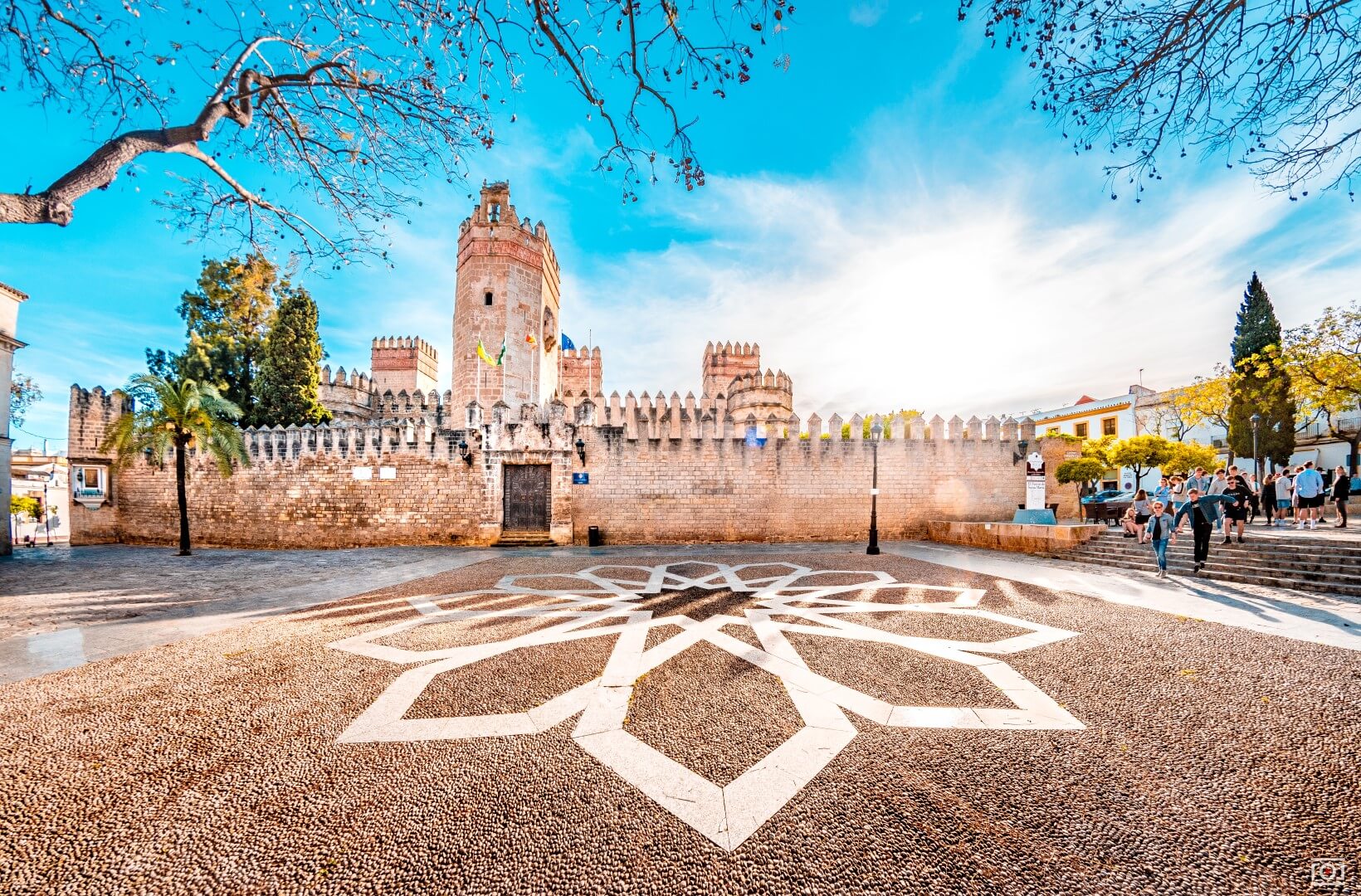 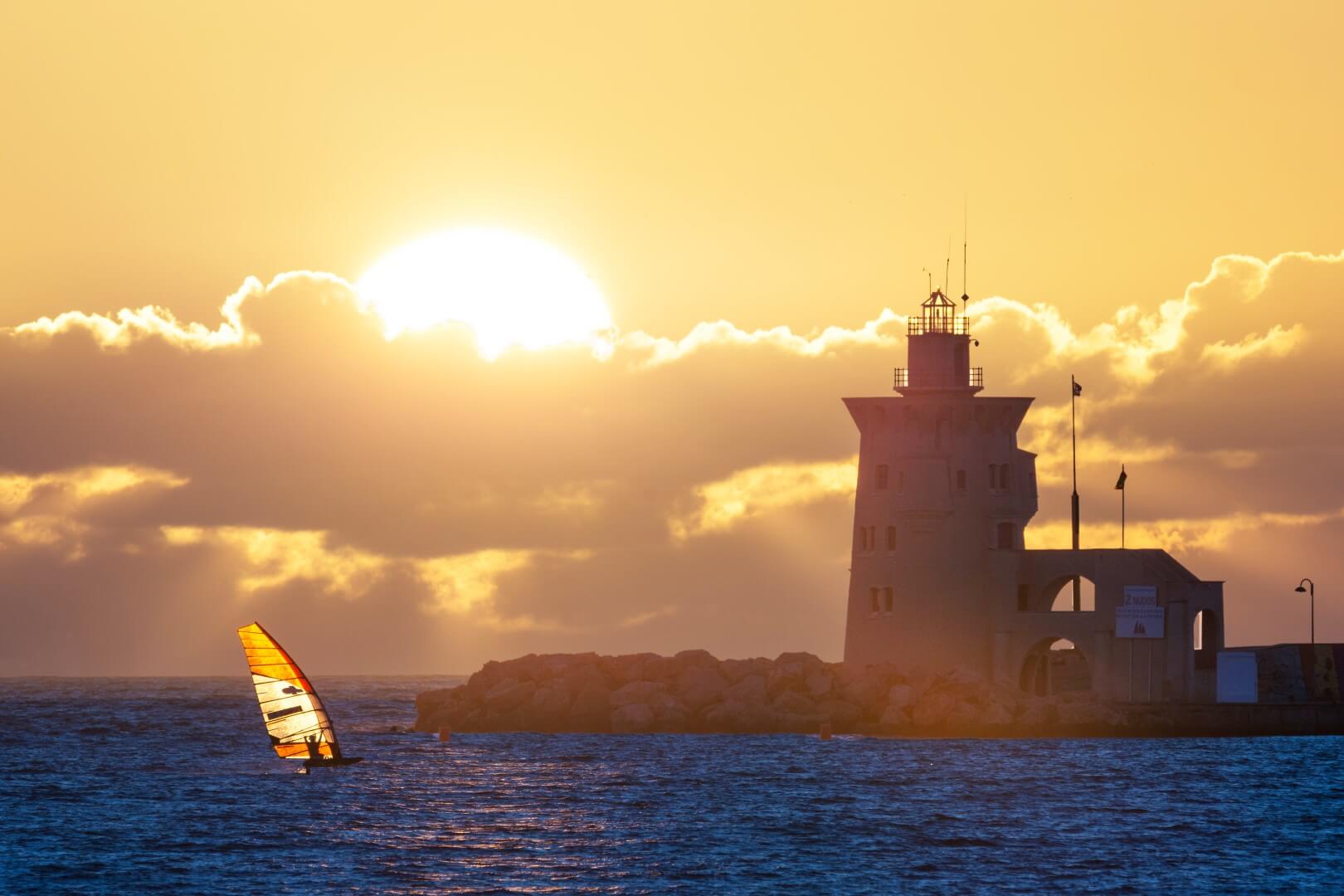