MTB between the Mediterranean and the Atlantic

Bicycle and nature lovers must visit Los Barrios, in the south of Cádiz. The Centro BTT Alcornocales - Estrecho de Gibraltar www.centrobttalcornocales.com is the best place to enjoy mountain biking, because there are routes for everyone, whatever their level, from beginners to experts.

It is the place where the Mediterranean and the Atlantic meet and from where you can see the coast of Africa just 14 kilometres away. A meeting point between two natural parks, Los Alcornocales and El Campo de Gibraltar, with a wealth of landscapes for active tourism and the appreciation of nature.

To follow the routes and not get lost, the BTT Centre offers two possibilities: a route book or a GPS track. Both can be downloaded from the website. 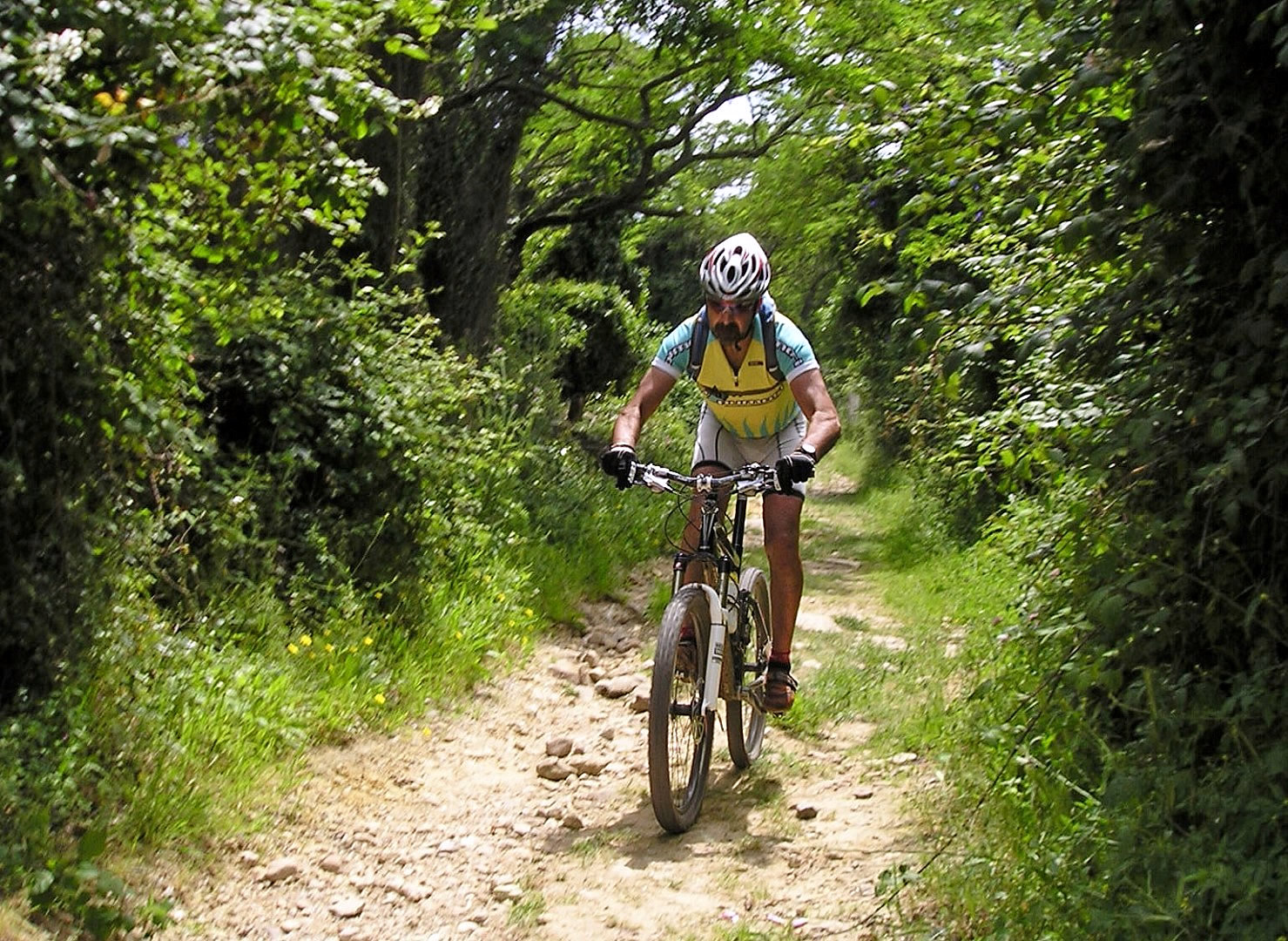 The centre consists of eight routes designed for mountain biking. These routes are clearly marked out and documented for free use. The routes run through the municipalities of Los Barrios, Tarifa and Algeciras.

The centre is made up of a network of eight routes of varying difficulty totalling 436.67 kilometres and an ascent gradient of 8,352 metres. The highest point is at an altitude of 837 metres and the lowest point at sea level.

ACCESSIBLE
As for the terrain over which the routes run, 66% are on tracks and 16% on trails. Only 18% are on tarmac. In any event, the levels of the routes are reasonable for the vast majority of users, as many run along relatively smooth tracks.

A special feature of this centre is that it is 'sustainable', which is why it was decided not to install any signposting along the route in order to avoid the physical and visual contamination of the environment.

To cover all the routes, it takes several days, so the centre www.centrobttalcornocales.com provides a list of accommodation of all categories.

For dining, the website also shows a list of bars, restaurants and cafes in the area, as well as workshops and bicycle shops in case of emergency.

Finally, from the website you can access active tourism companies in the area if, once you have covered the eight routes, you want to get to know other sites in the Campo de Gibraltar, whether by bicycle, on foot, on horseback or in a 4x4.