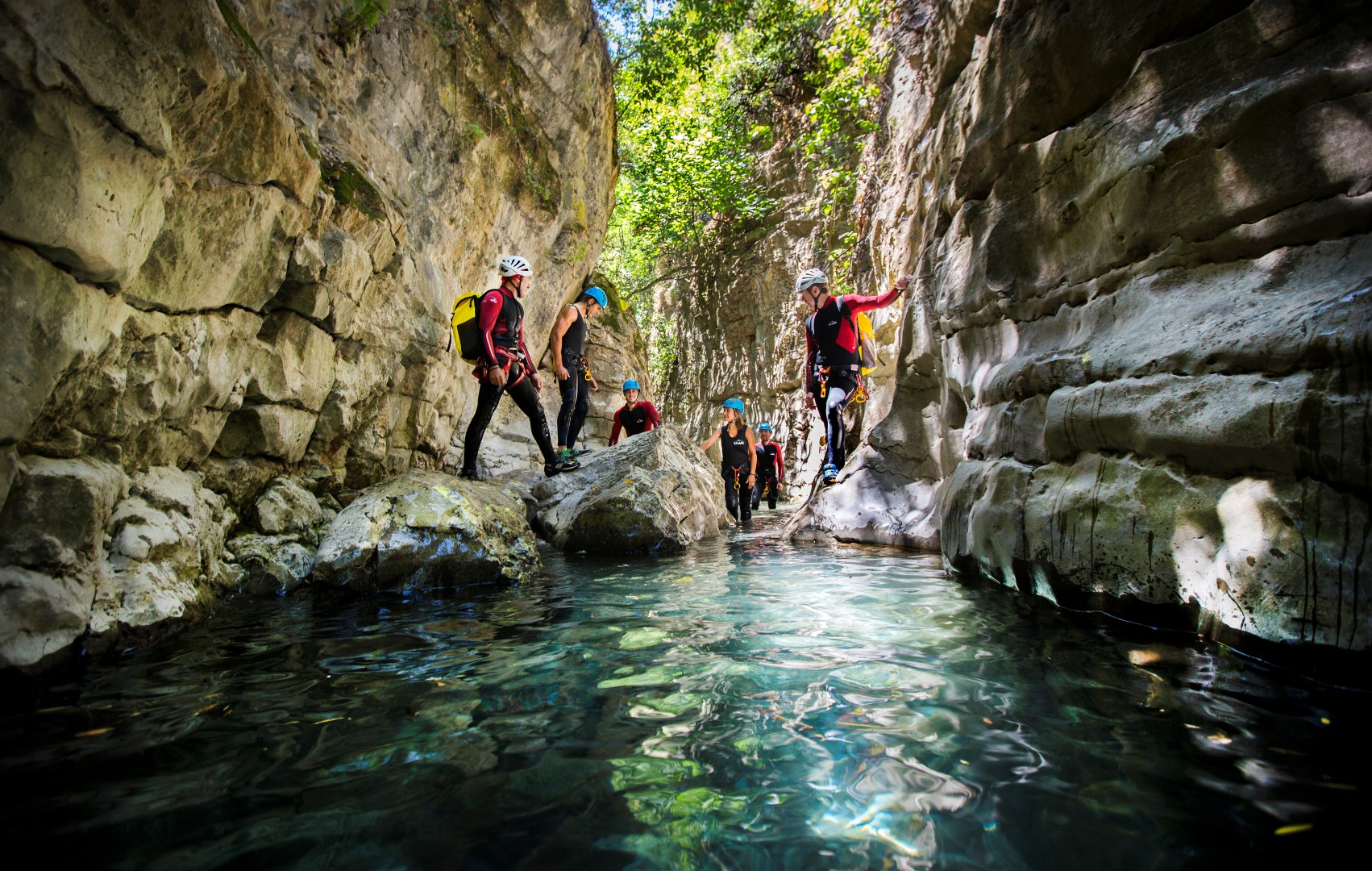 Garganta Verde is a spectacular canyon of rock resulting from the lashing of the waters of Brook Bocaleones, and ending in a cavity known as Cueva de la Ermita or Ermita de la Garganta. Due to its similarity with a religious temple dome, in addition, this emblematic enclave is the habitat of an important colony of griffon vultures. This is a restricted access area, which requires of a special permit issued by the Consejería de Medio Ambiente of the Andalusian government.

IMPORTANT NOTICE:
Access to this trail with pets is prohibited, as it is located in the reserve area.
Trail subject to administrative authorisation. For individuals it is managed at the El Bosque visitor centre, preferably by email: [email protected], or by telephone: 956709733. Active tourism companies, clubs, associations, federations or legally constituted groups should contact the Office of the Natural Park, telephone numbers: 600161916/ 600161906.
From 1 June to 15 October, due to the high risk of forest fire, access is only allowed as far as the first viewpoint, except for those who make the full descent of from gorge to Zahara de la Sierra (canyoning), for which they must have appropriate training and material. 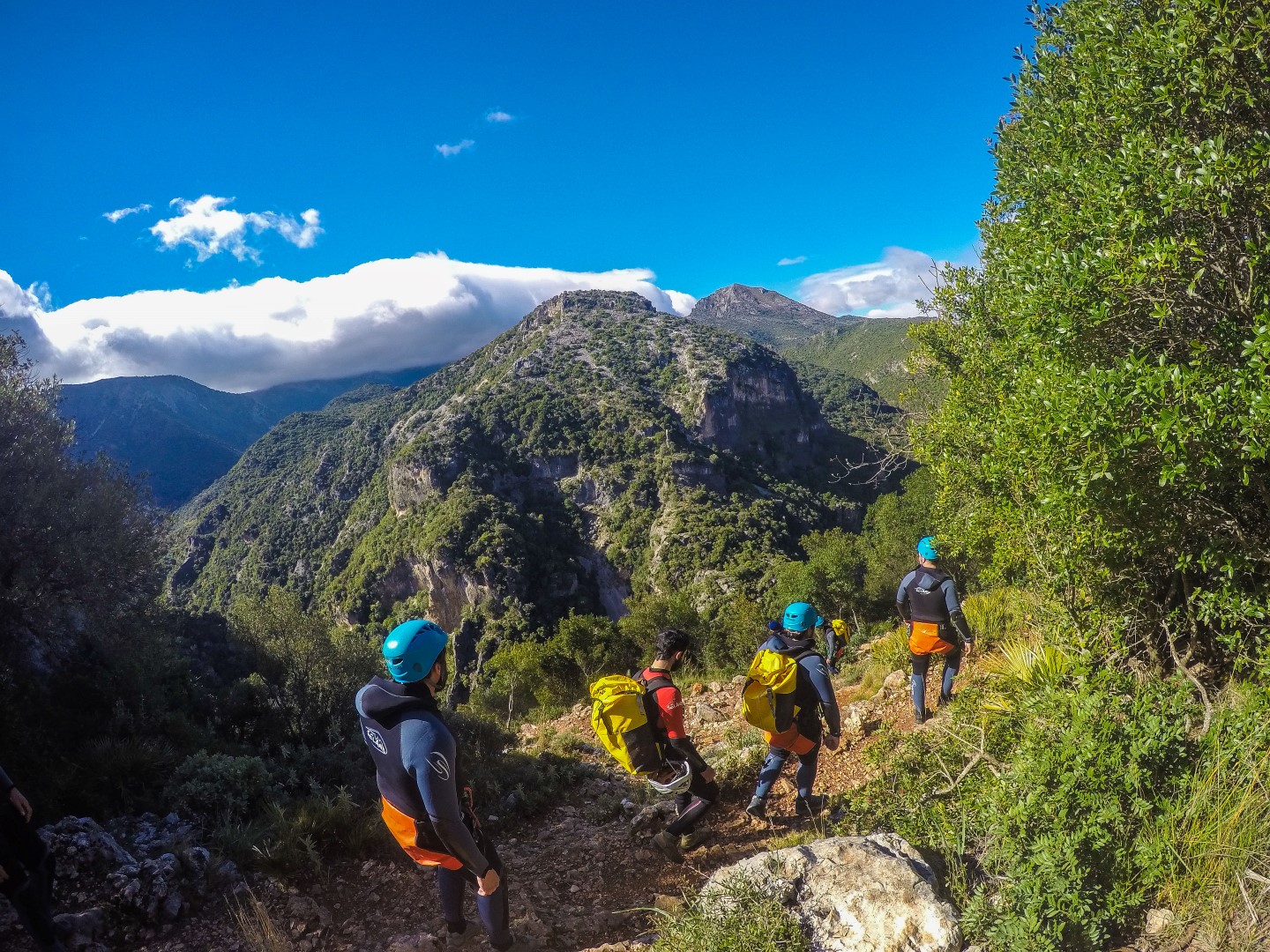 Brochure of the trail with further information, technical data sheet, profile of the route, recommendations and topographic map of the route: 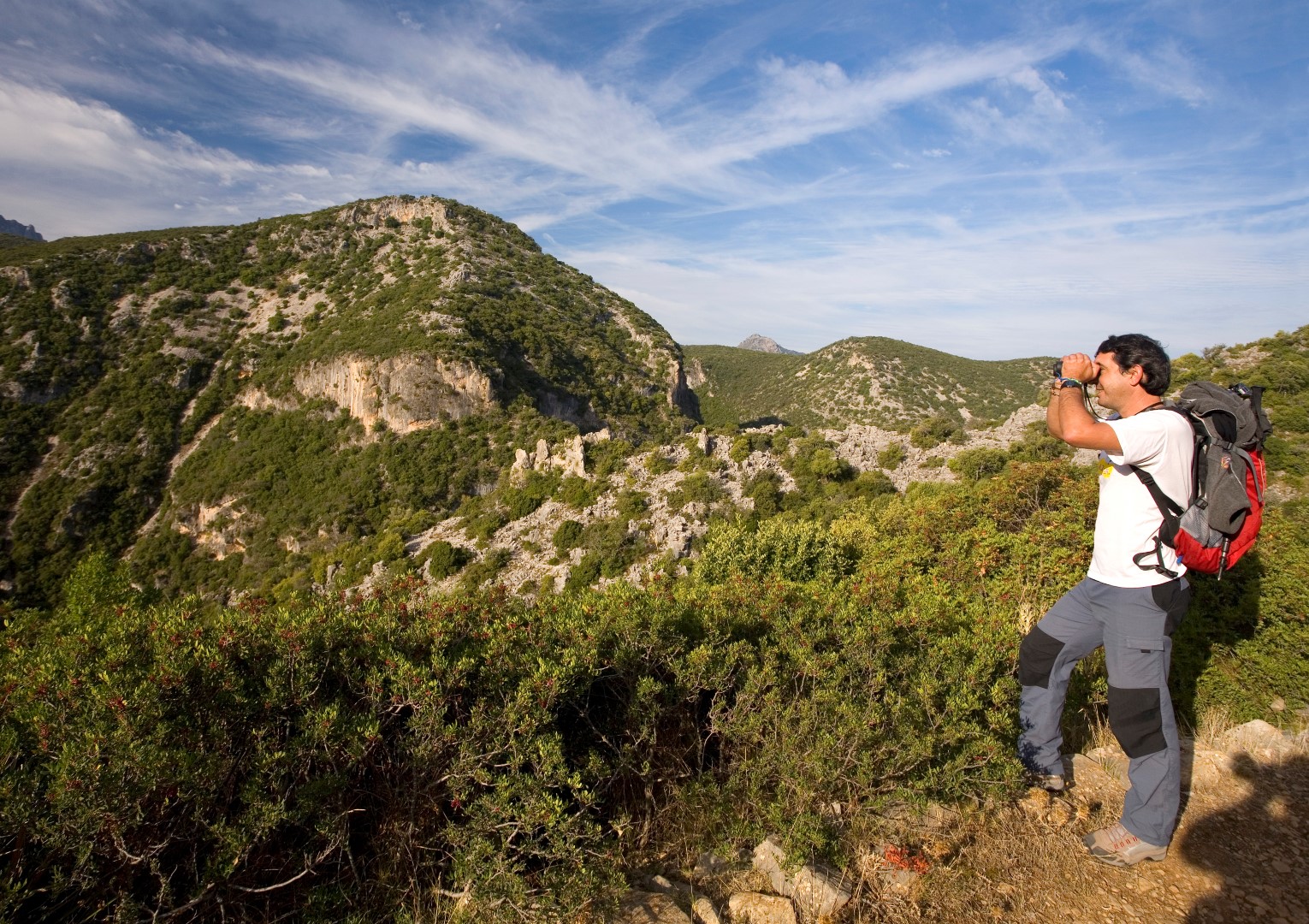 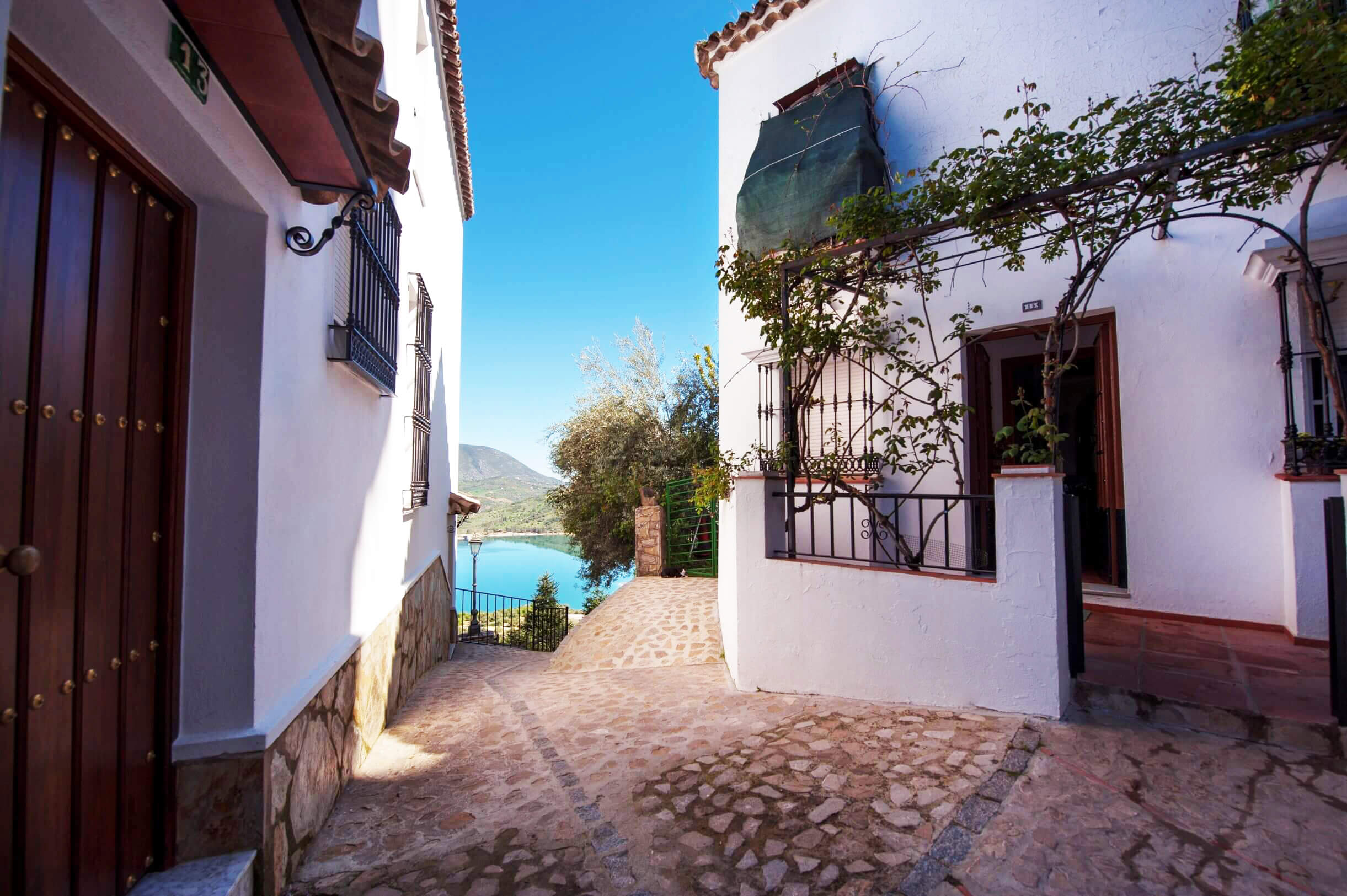