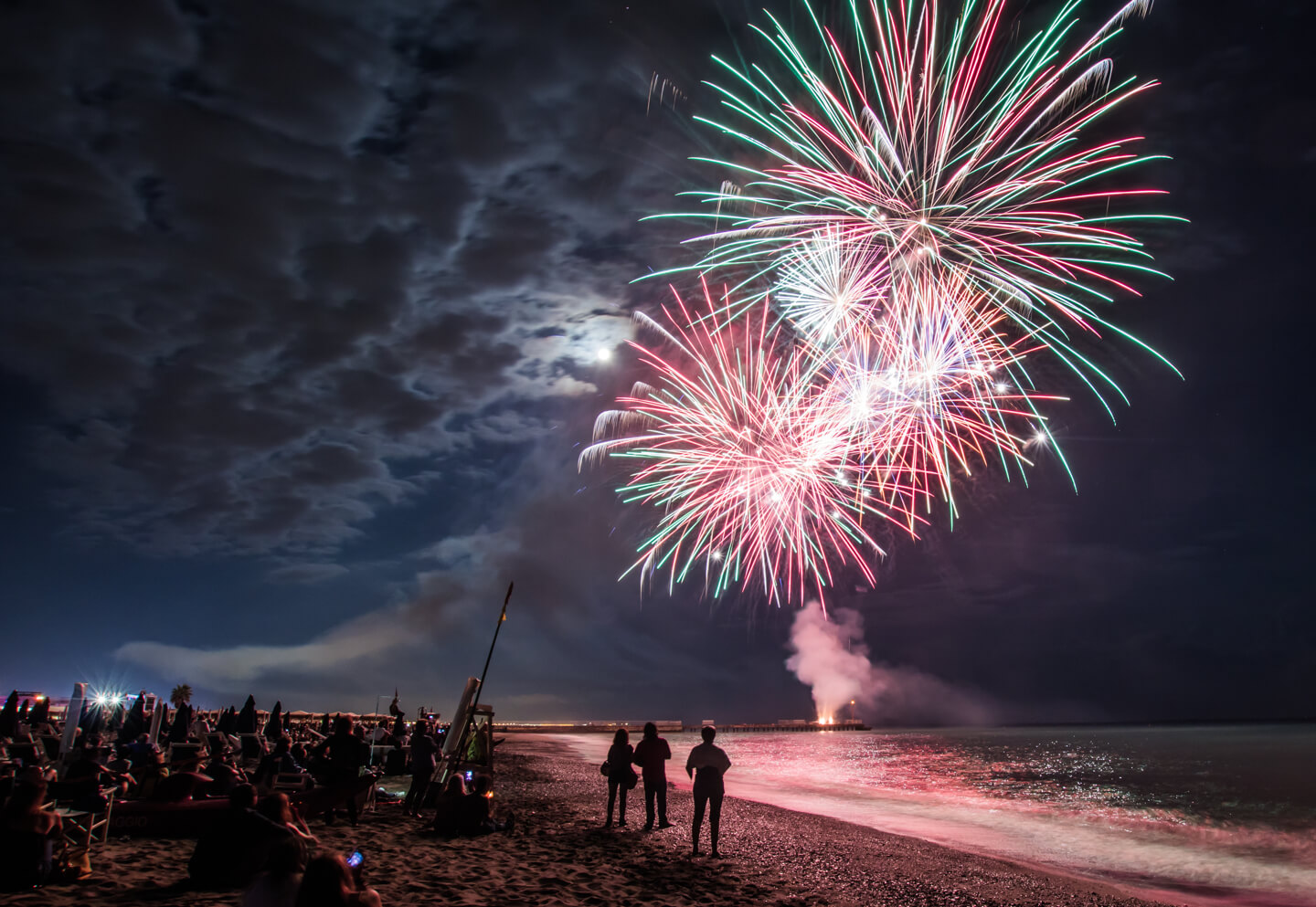 THE SPIRIT OF STREETLIFE...

The province plays host to many unmissable events throughout the year: its festivals, many of which have been officially declared to be of interest to tourism, and whose atmosphere and spirit of fun will leave no visitor unaffected

The Carnivals of Cadiz

Six hundred years old and younger than ever. That's the Carnival of Cadiz, where the city becomes a backdrop and its people are the stars because Don Carnal has arrived 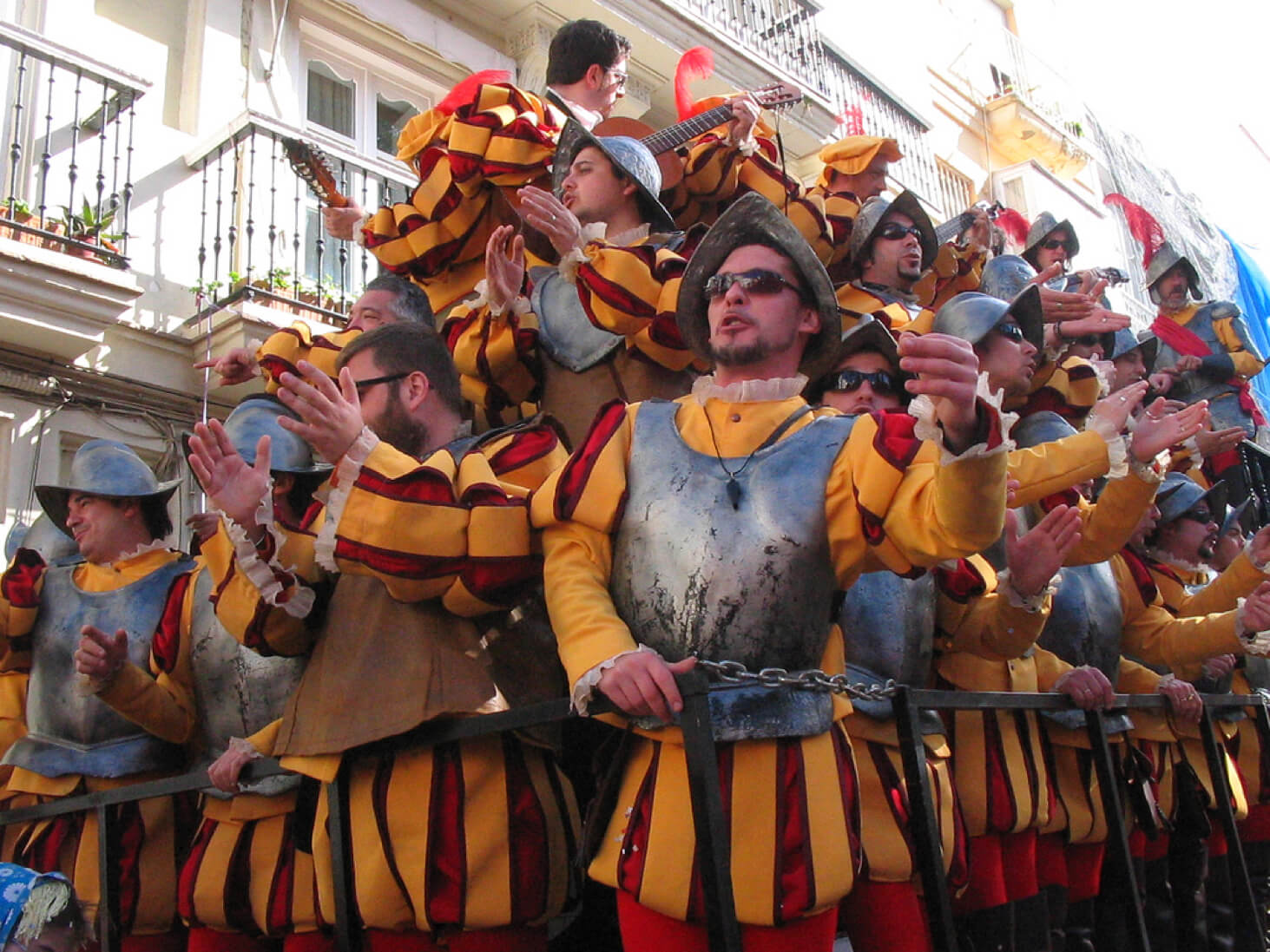 3 IDEAS JUST FOR YOU 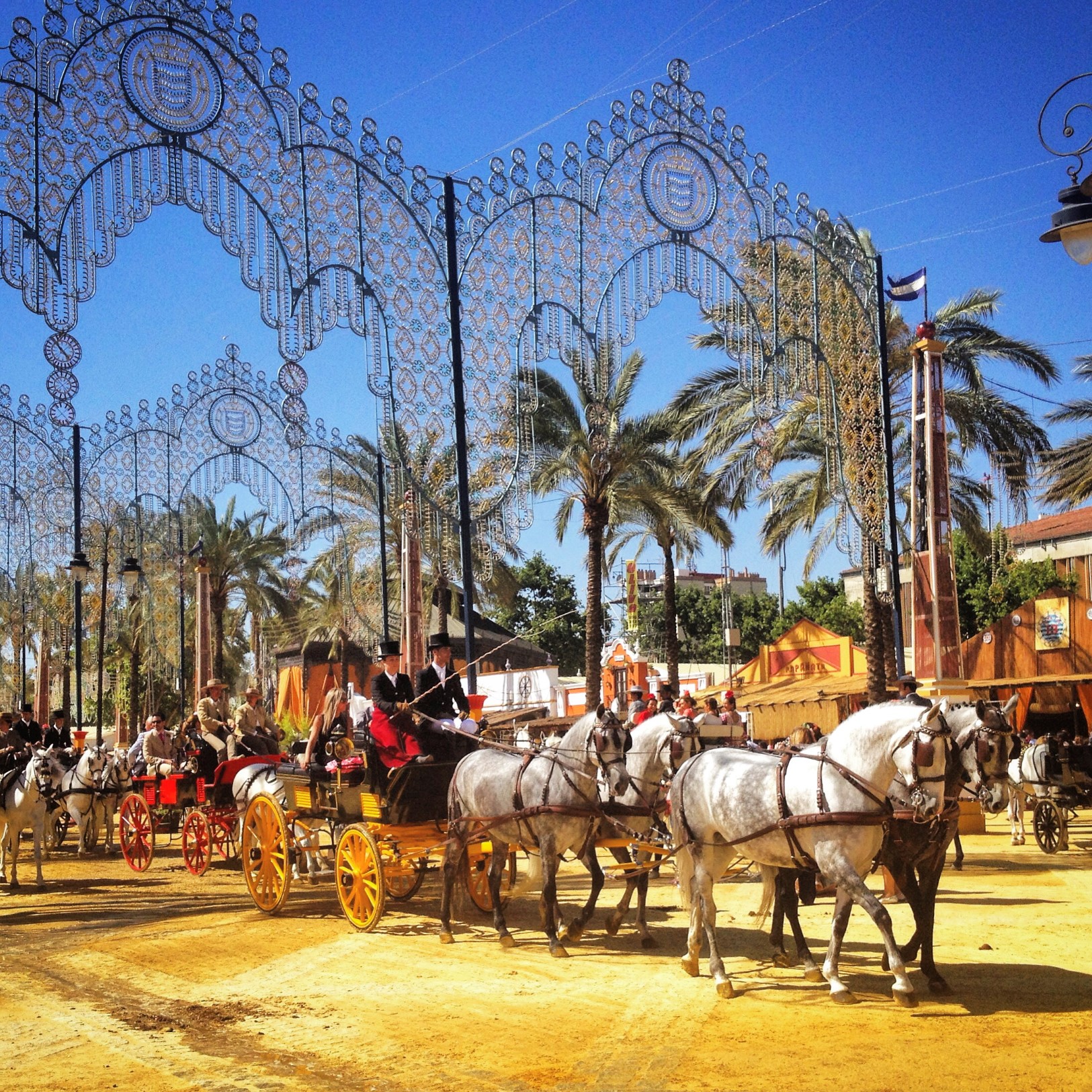 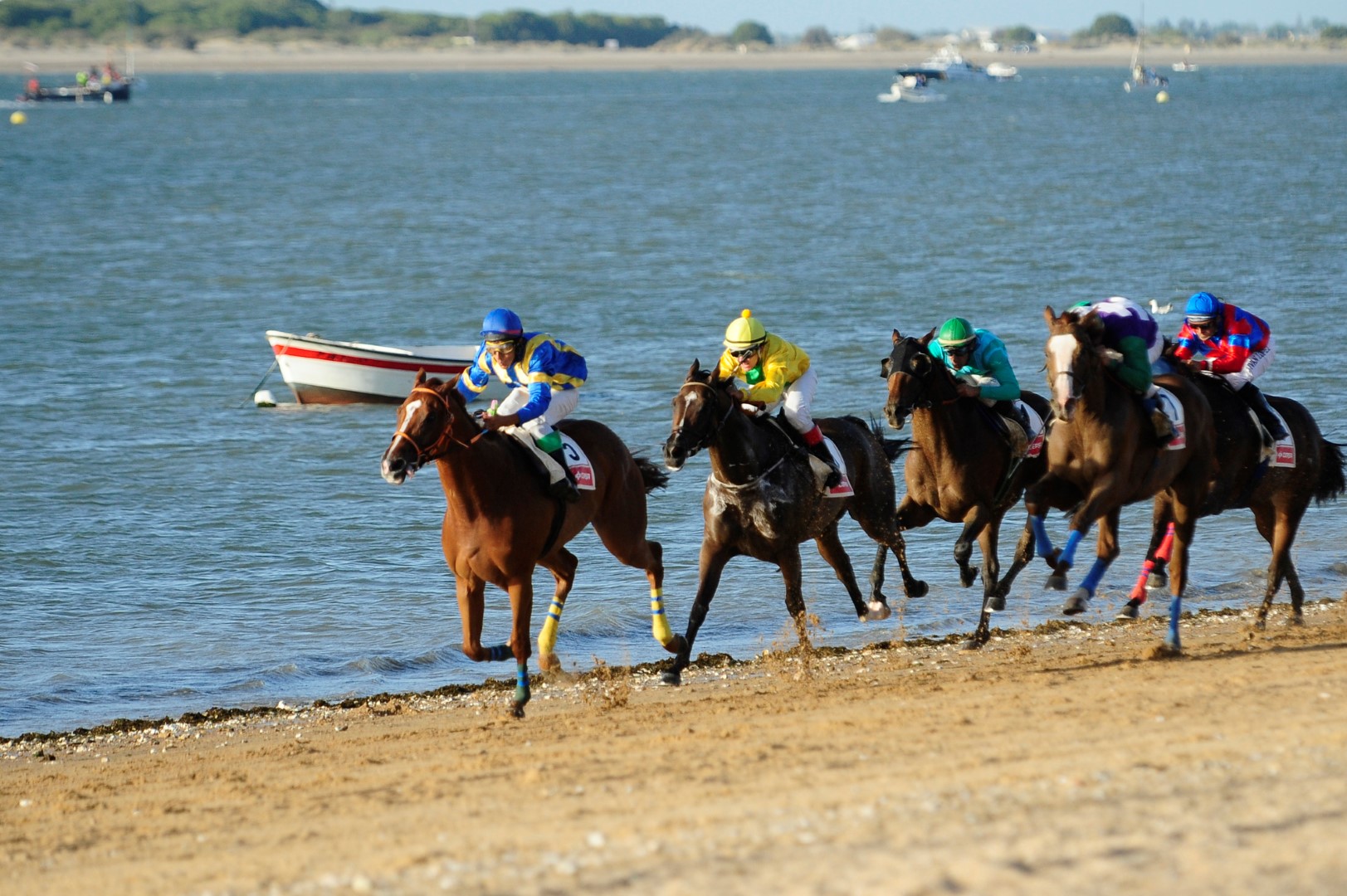 The first race was held two centuries ago, and were declared to be of international interest to tourism in 1997 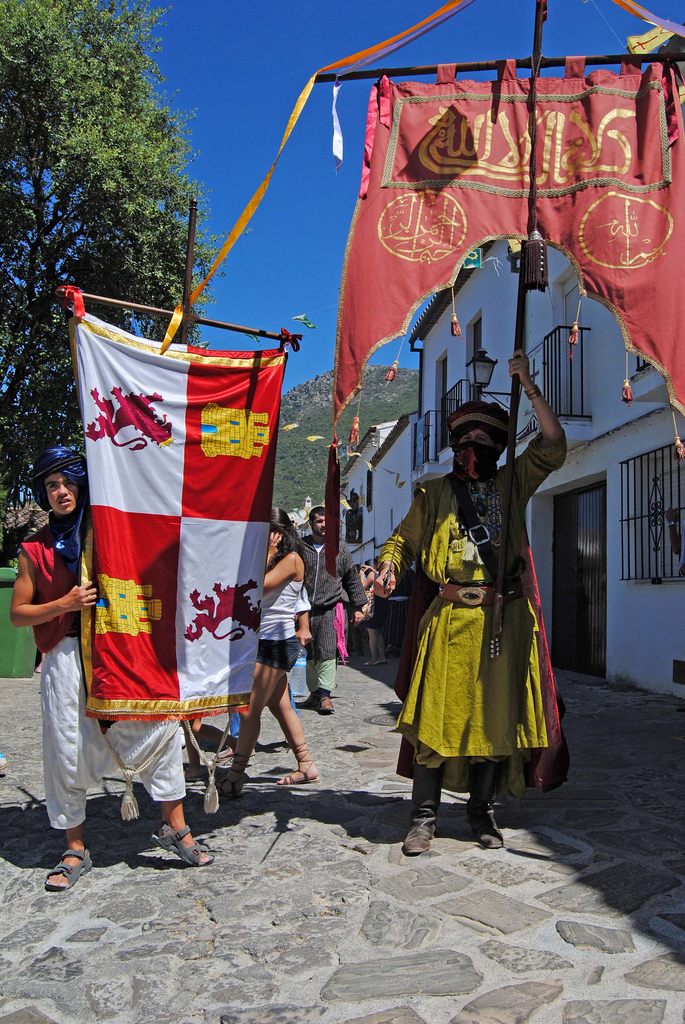 Festival of Moors and Christians of Benamahoma

A festival from the 16th century held every summer