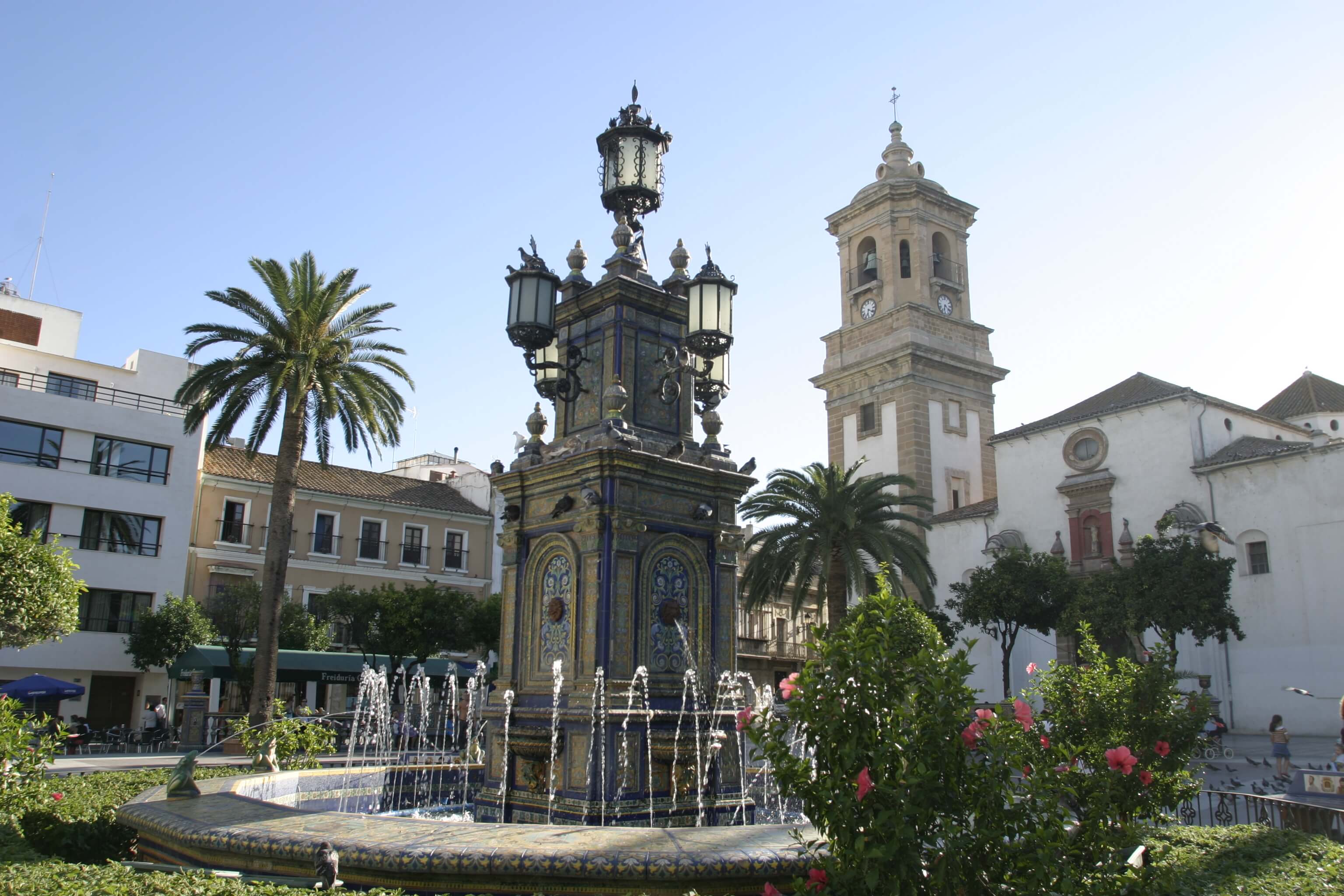 A city with a strong sea-faring tradition, whilst at the same time modern and cosmopolitan thanks to its strategic position between two continents and its large port infrastructure, one of the main nodes for the world’s sea traffic. It is the birthplace of flamenco guitarist Paco de Lucía. With settlements dating from the lower Palaeolithic period, this is also an area where Phoenician and Carthaginian colonies once stood. The first town that actually existed on the site of the present-day city was the Roman town of Iulia Traducta (1st century AD). In 711, Tarik and his troops would found Al- Yazirat-al-Hadra (Green Island) on the Roman ruins.

The capital of a county and Moorish kingdom province, it was razed to the ground in the late 14th century. After the loss of Gibraltar (1704), its inhabitants had to leave and seek out new sites in the Bay of Algeciras to found new towns or perhaps repopulate old settlements. From the Medieval period (13th-14th century), it still retains the important  Archaeological Site of Villa Nueva de Algeciras, with four flanking towers, remains of the barbican, a section of the moat and the access bridge.

Also handed down to our times are the remains of the Meriníes Baths, the Royal Baths of al-Binya, the meriní town of Algeciras, which are on show in the María Cristina Park. Roman ovens were found on the beach of El Rinconcillo, dating from 1 A.D.. Originally, this was the place where amphorae were made for transporting 'Garum'. Another interesting building, on the outskirts of the city, is the Los Arcos del Cobre Aqueduct (18th century), used to transport water from the Sierra del Cobre to the local population. In current times, two sections remain, one in the Barriada El Cobre and one in the Barriada de La Perlita. 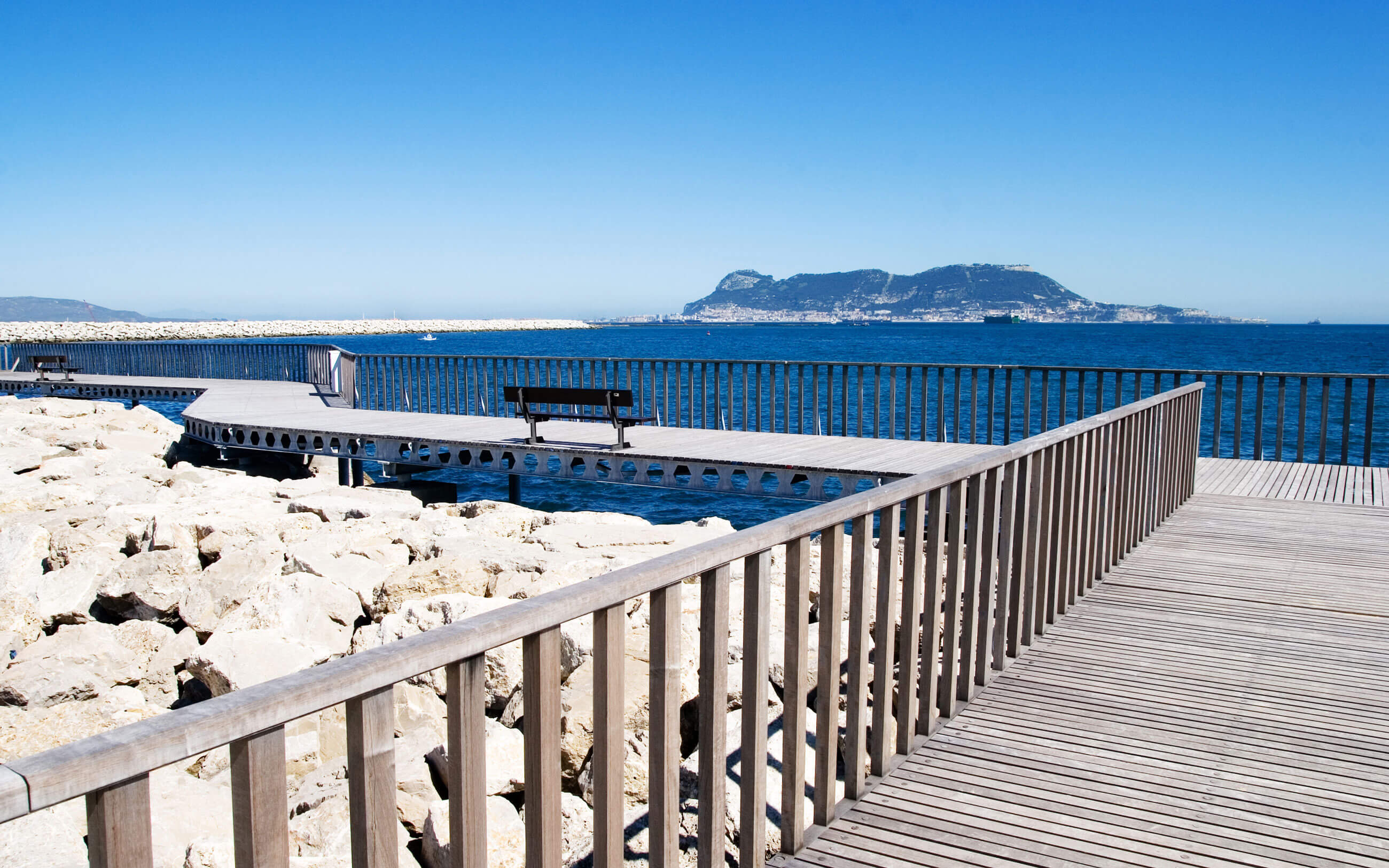 Algeciras’ heritage in buildings is completed with the City Hall, the Market Place, the Chapel of Santo Cristo de la Alameda and the Chapel of San Antón, which makes up a harmonious ensemble with the Hospital de la Caridad.

The love of bulls is evident when you see the “Las Palomas” bullring. Other options for your freetime are, for example, water sports. The Royal Sailing Club of Algeciras is located in the port, near the town centre. It has 70 mooring points and all the services required by sailors. Nearby, there are all the most important hotels, restaurants and shops in
the city.

Of great interest in terms of flora and fauna is the Gorge or “canuto” beauty spot on the River Miel (in the Los Alcornocales NaturalPark) with the La Chorrera waterfall, mills and remains of the old road which was used as a short cut to cross the mountains after the Middle Ages.

Natural Beaches
Much of Algeciras’ tourist appeal is centred on its beaches, including El Rinconcillo, which is in the inner part of the Bay about 3km from the city centre and stretches as far as the mouth of the Palmones River, San García Beach, and Getares, 4km from the city towards the lighthouse at Punta Carnero.

In fact, a visit to Getares Cove is worthwhile, with its natural surroundings and its landscape made up of attractive cliffs and a wonderful beach, formed by deposits from the River Pícaro and the Marchenilla and El Lobo streams.

The Port
With its trading activity and passenger traffic, thanks to its excellent infrastructure and enviable geographic location, this is the first ranking port in the Mediterranean in terms of container shipping, and the number one in Spain for passenger and vehicle movement. It is also a potential stopping- point for cruises, owing to the tourist appeal of the area.

Bird and Whale watching
El Campo de Gibraltar and, thereby, the coast of Algeciras is one of the main sites in Europe for bird- and whale-watching, thanks to its proximity to the African continent, the confluence of the waters of the Mediterranean and the Atlantic, and the great variety of habitats favoured by the climate. 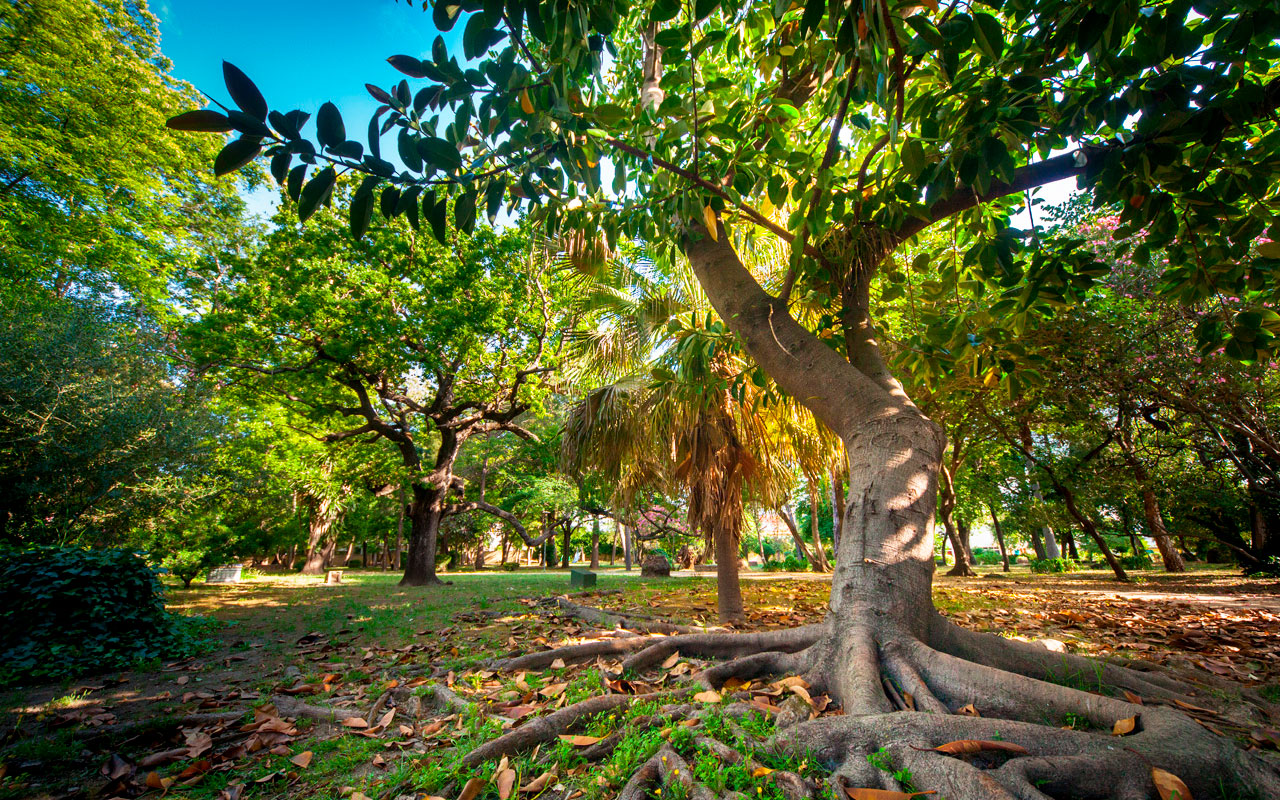 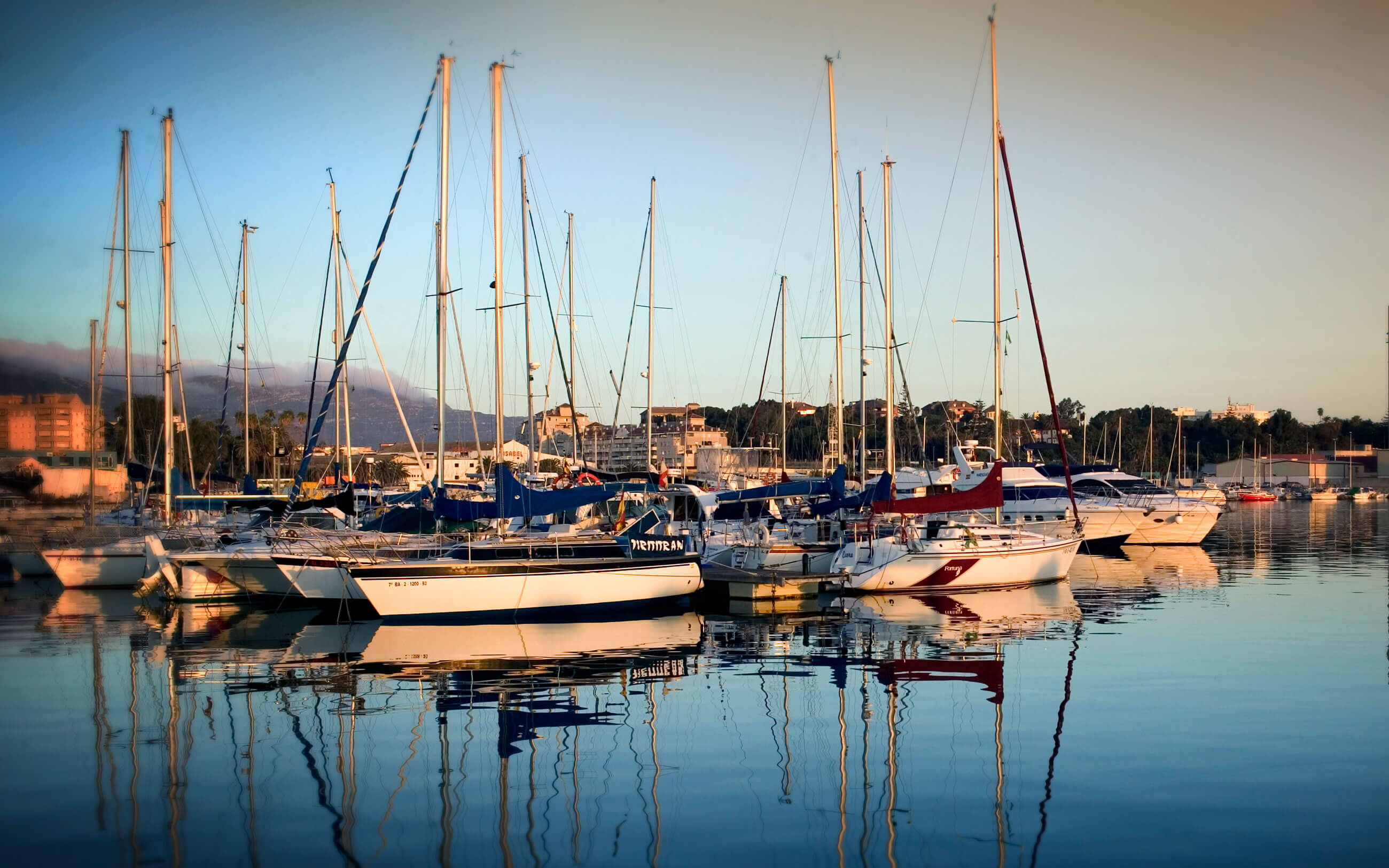 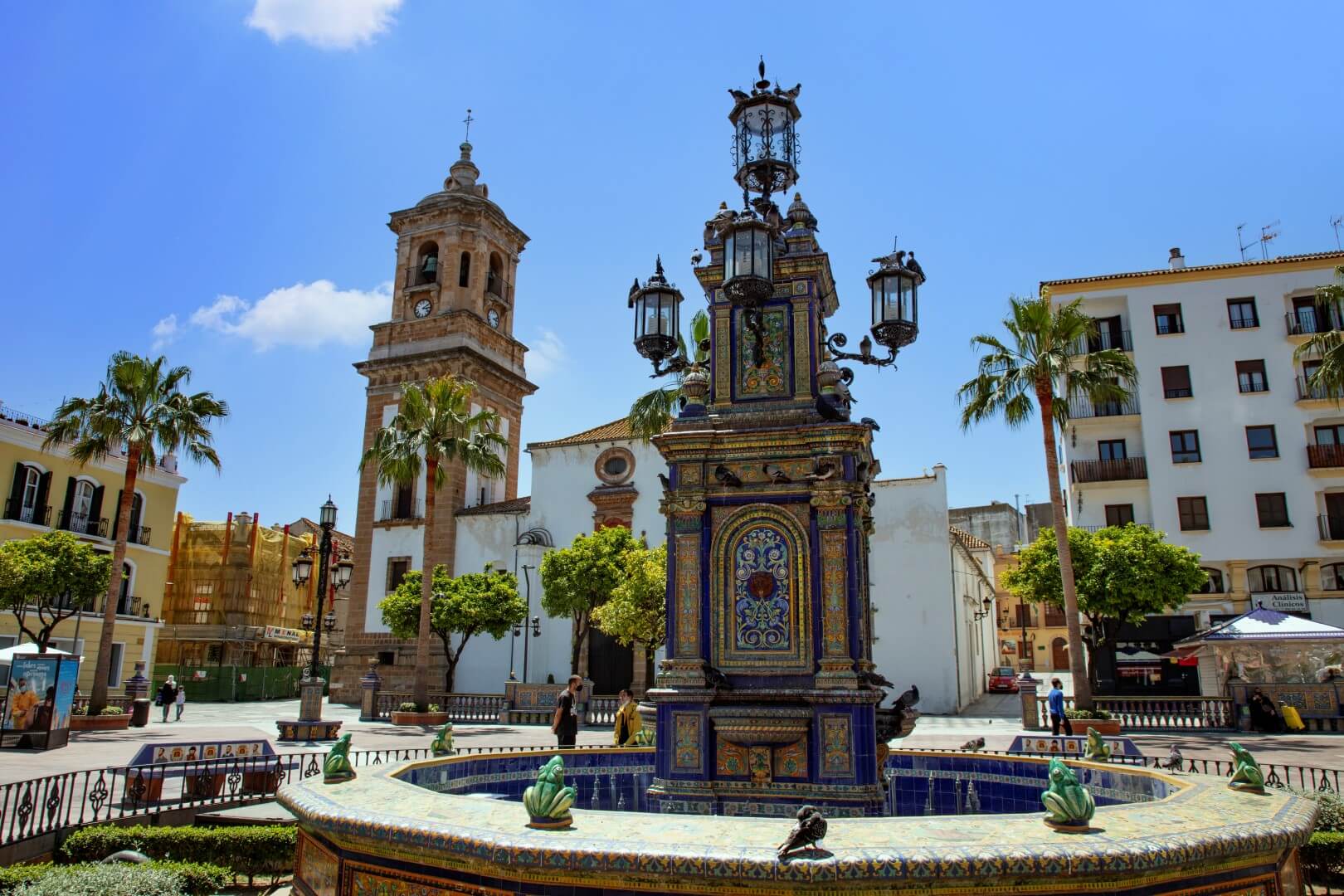 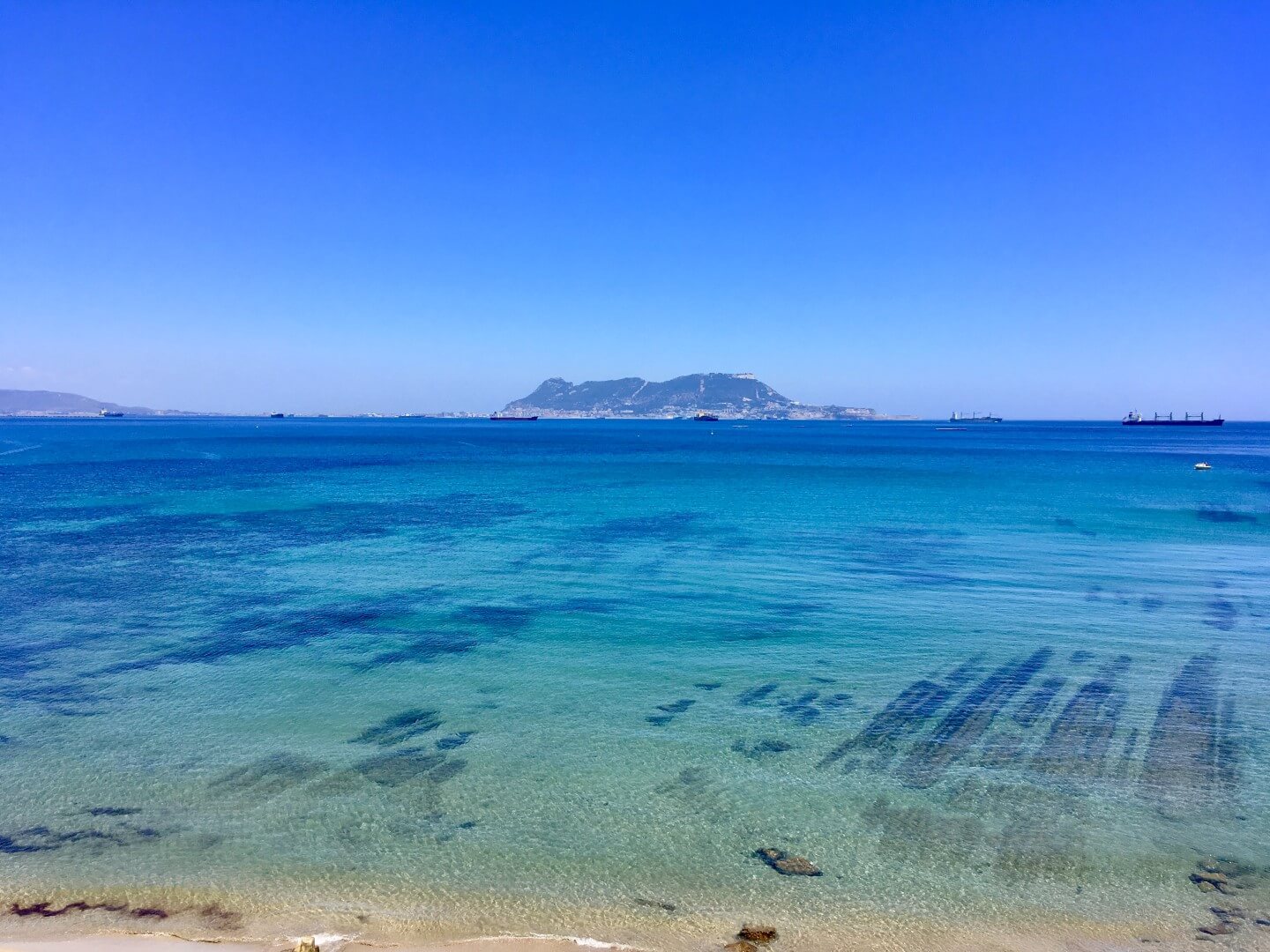 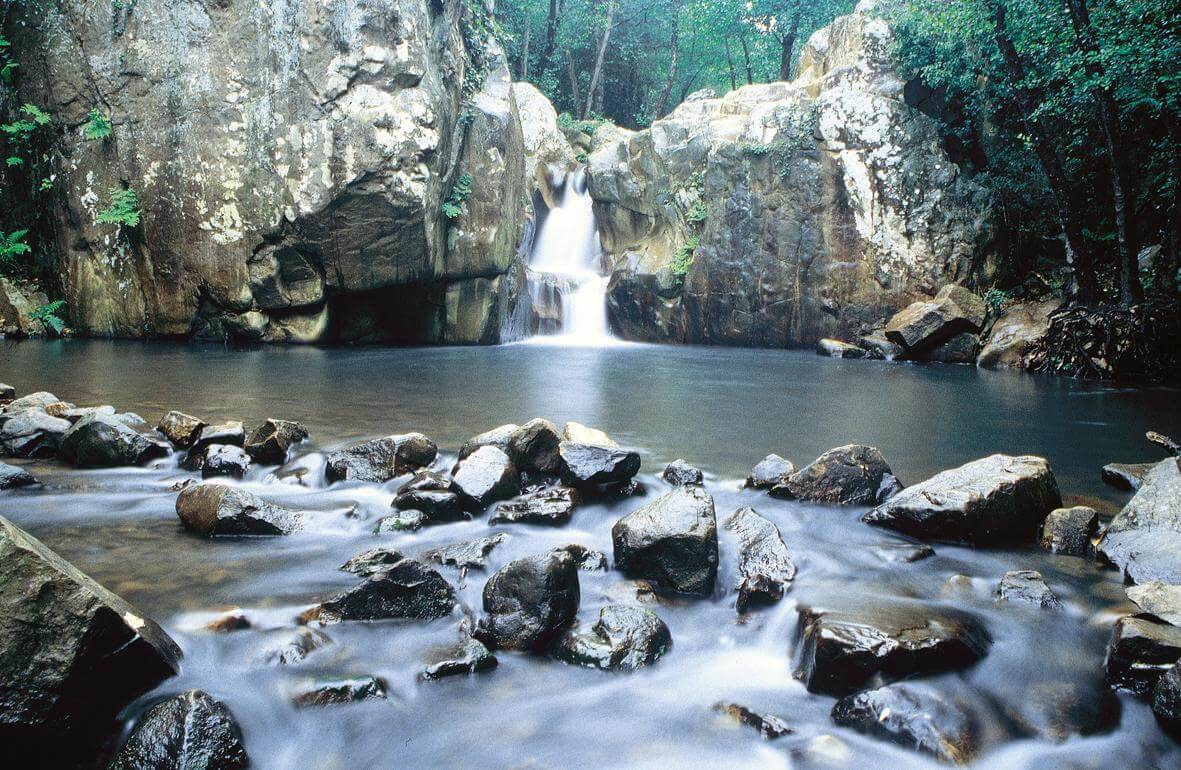