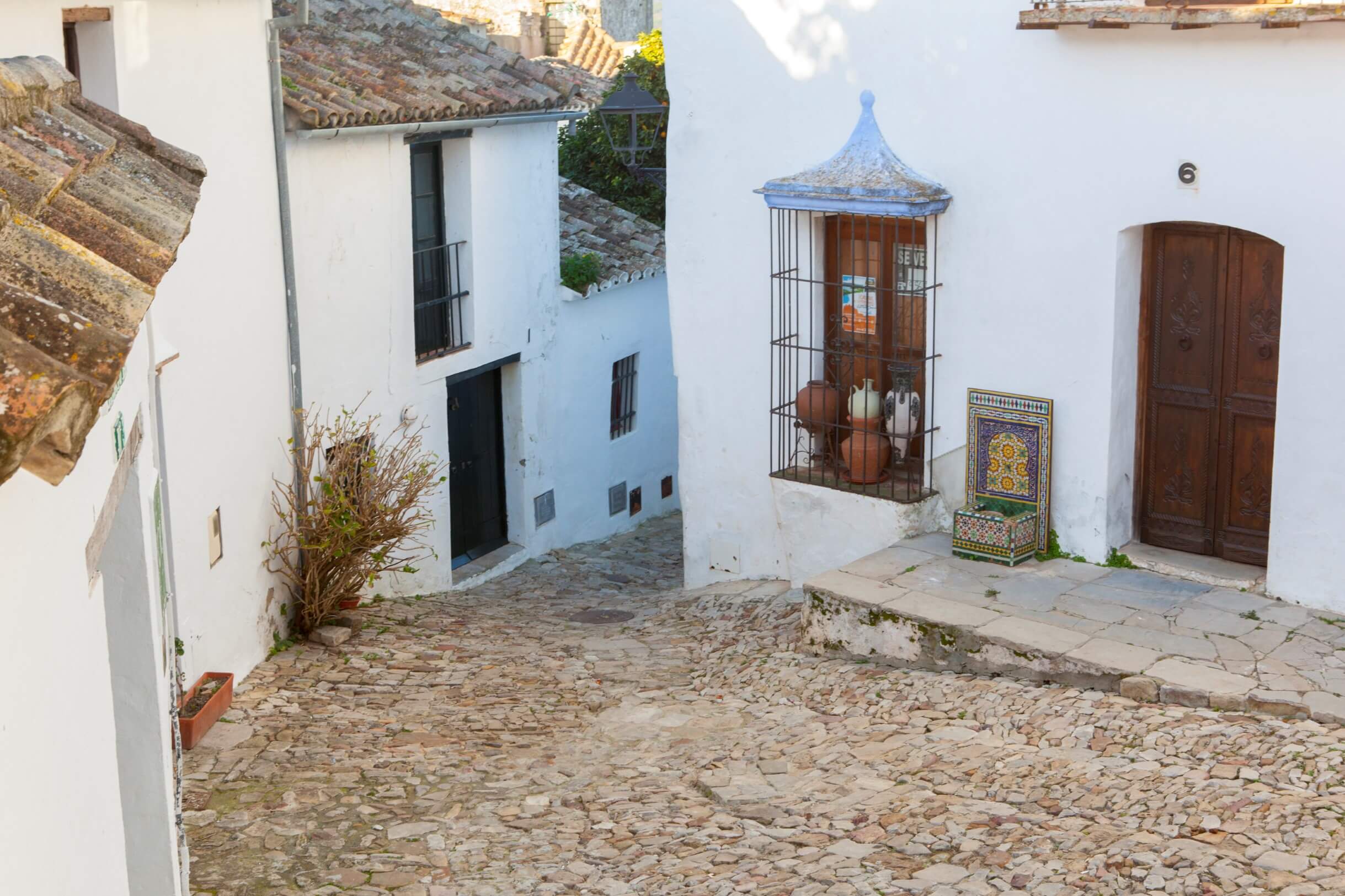 its origins date back to the bronze age

Standing on a rocky promontory with its magnificent castle overlooking the entire Bay and the Rock of Gibraltar, Castellar is the green lung of the area, benefiting from the Los Alcornocales Natural Park. Its origins date back to the Bronze Age (archaeological sites at the El Cancho Caves, El Tajo and Abejera), but it truly developed an identity after the Muslim conquest, becoming known as Al-Qars. When speaking about the town, we have to distinguish between Old Castellar and New Castellar, built in 1971 8km from the old town. The fortress (12th–15th century) is situated in the old town, in perfect condition although is has been renovated. Within the castle there is one of the few examples in existence of an inhabited urban nucleus inside a fortress. It retains a marked Medieval character, with its sinuous network of clean, white-washed streets. This is where the El Divino Salvador Church is located, along the side of which runs a passageway called ‘algorfa’ which connects it with the Alcázar, the Moorish palace.

Another building of Muslim origin is the Almoraima Tower, which sits upon a hill. This tower was used as a beacon as well as a way of transmitting news. Castellar “El Nuevo” is a totally modern town, with wide streets and squares. Here we find the Divino Salvador Church housing the image of the Santísimo Cristo de la Almoraima, worshipped by many.
In the Plaza Andalucía, there also stands an important sculpture which commemorates the 25th Anniversary of the creation of the new town, and nearby there is a second sculpture dedicated to Human Rights.

Another attractive feature is the cuisine, which is always closely related to game, and in particular venison, as well as rabbit and partridge. Whether presented as ham, chops, fillets or loin, venison is tender and is generally tenderised by marinating it in wine and herbs. 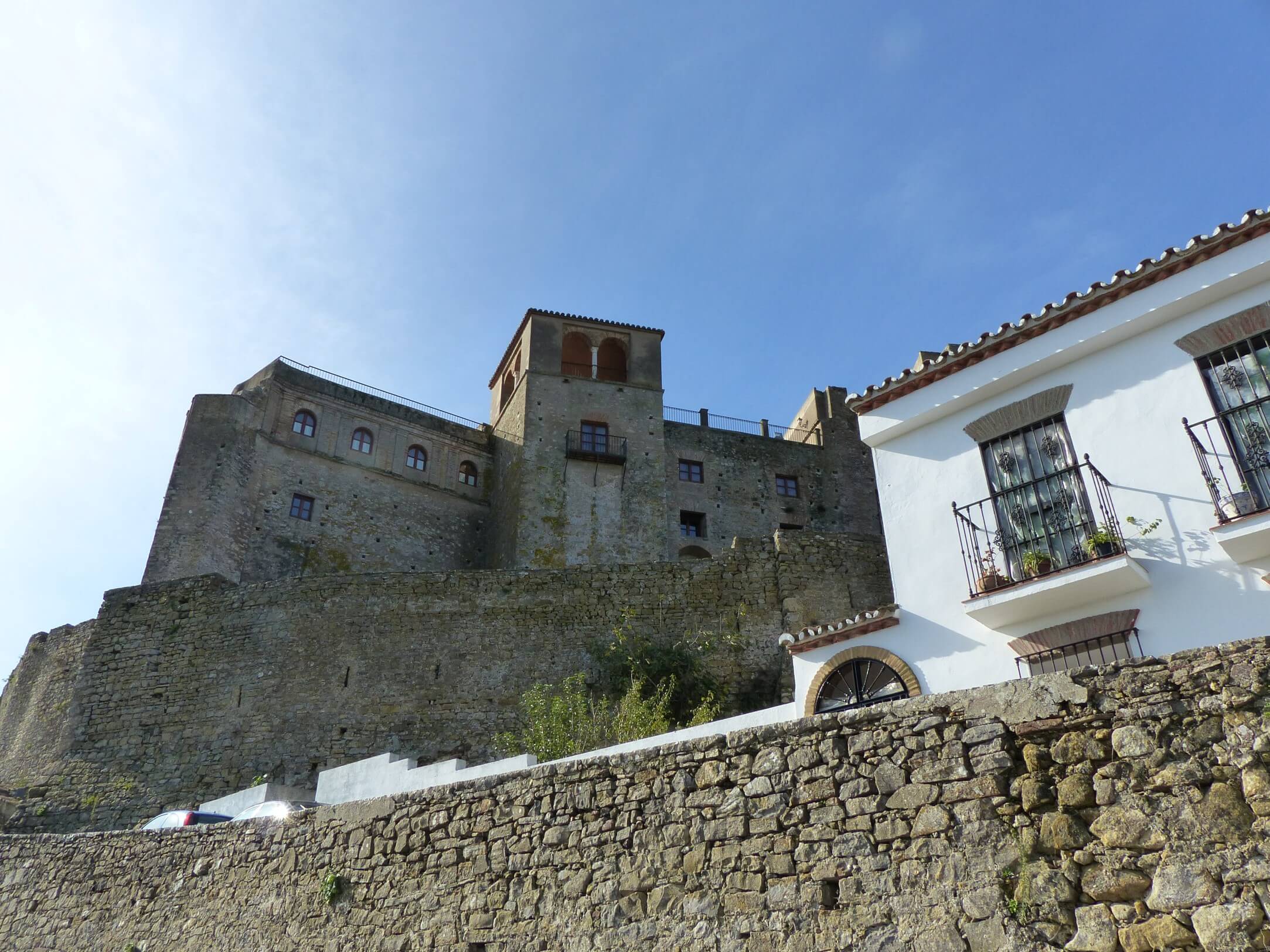 La Almoraima.
Together with the Old and New Town of Castellar, Castellar de la Frontera is the third most populated area of the municipality. In 1603, the Mercedarian order built the Convent of San Miguel de la Almoraima. The friars lived there until the middle of the 17th century, passing the Convent into the hands of the Duke of Medinaceli, who turned it into a hunting and recreation estate. For many years it has formed part of a hotel establishment.

Villa Fortaleza.
One of the most symbolic corners of this charming town is a medieval fortress built on a hill overlooking Los Alcornocales Natural Park and the Bay of Gibraltar. The Castle of Castellar is currently fitted out as a hotel and thanks to its Arab origin offers idyllic places such as the Lovers Balcony or the castle fortress. 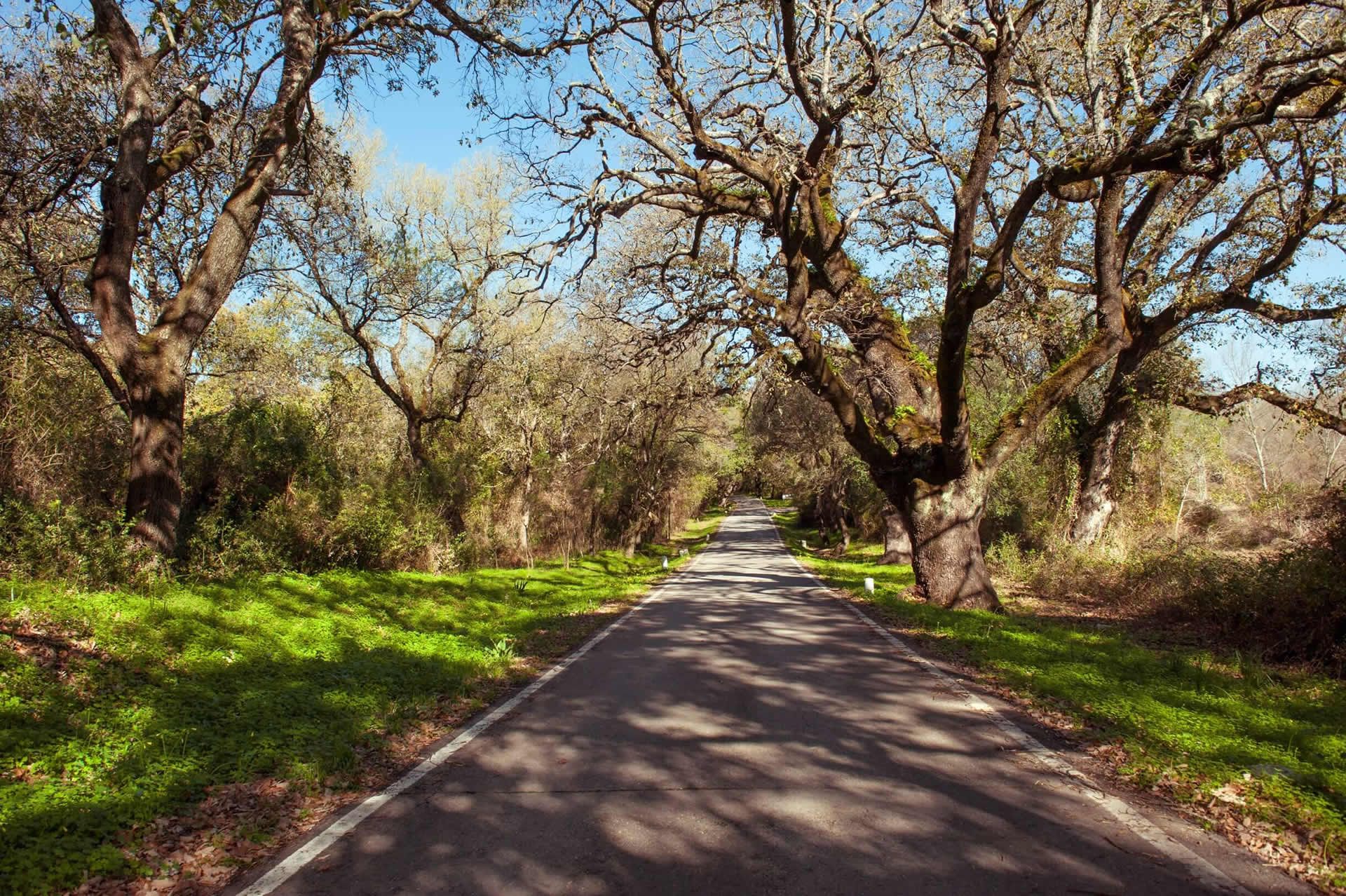 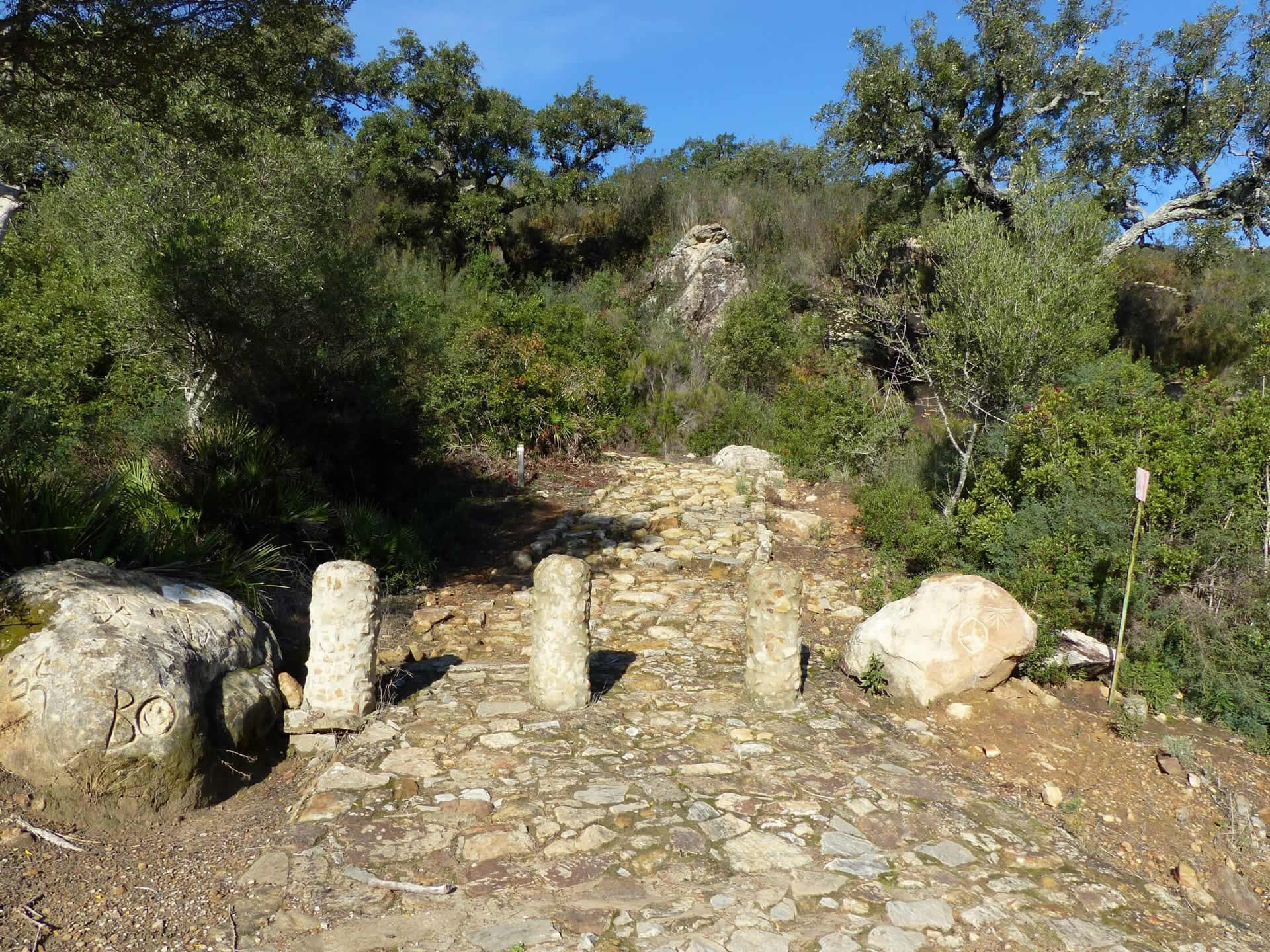 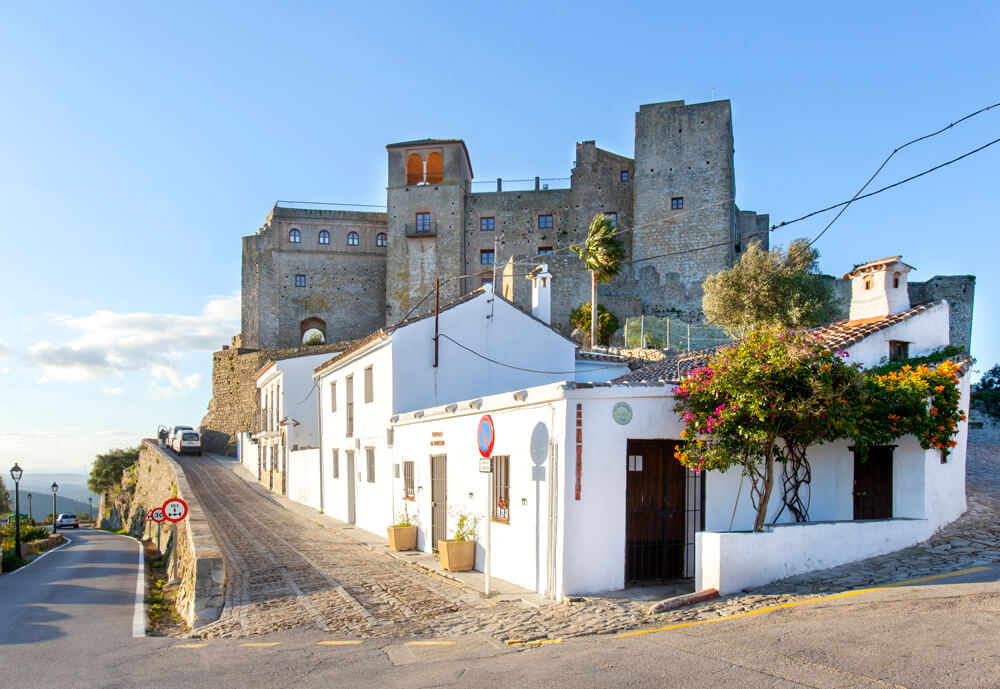