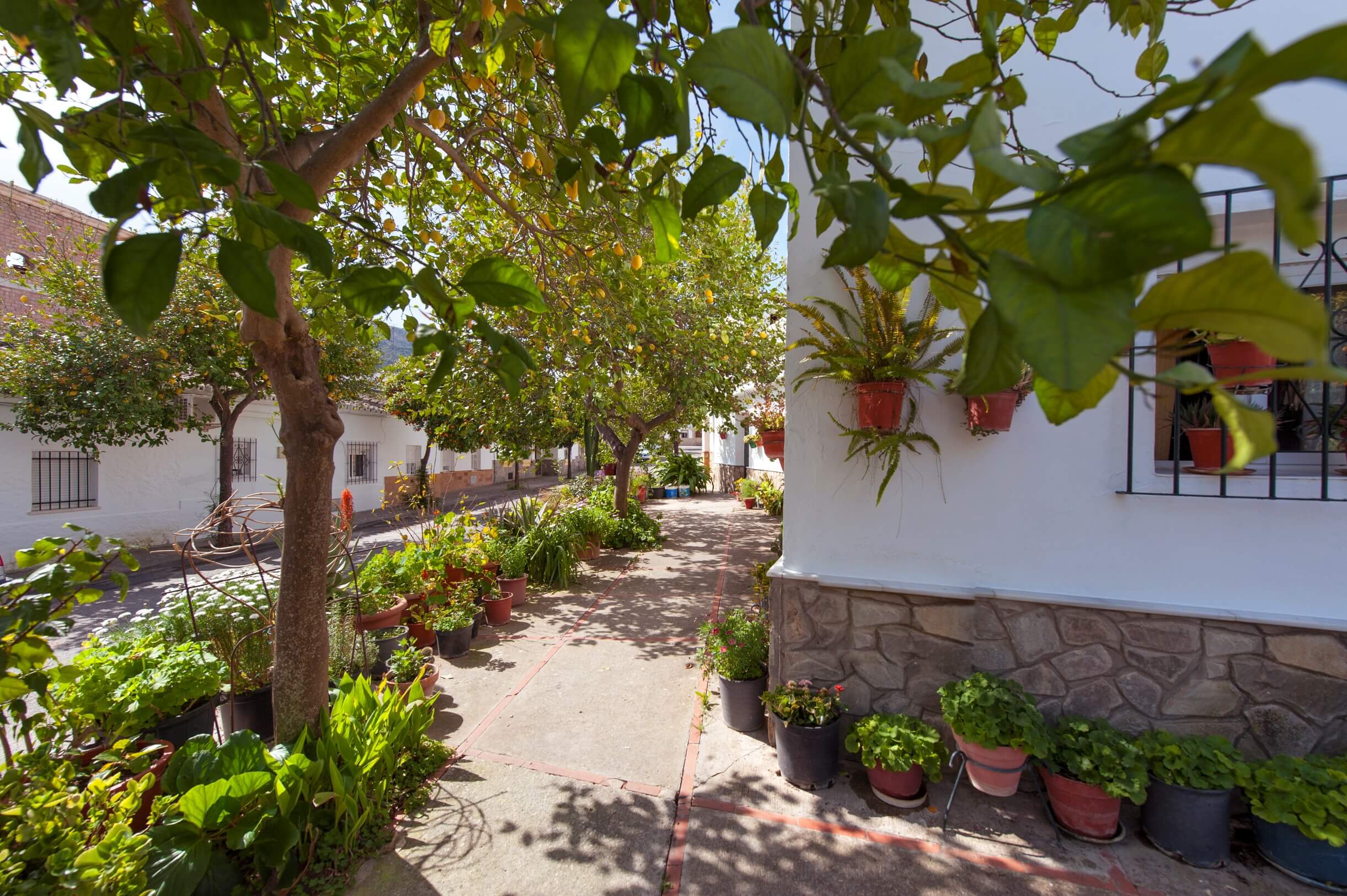 Its origins date back to the Muslim occupation, specifically to a site called “Hisn Tanbul” where a defensive fortress was built on an ancient Roman settlement. The development of the modern town is closely related to religious orders that settled in this area in search of peace and retreat, thus attracting the first colonists.

San José del Valle lies on the crossroads between the White Towns Route and the Bull Route. Approximately 6 km from the town centre stands Gigonza Castle (13th-14th Centuries). This is one of the most important and best conserved monuments in the area. Although it is a medieval fortress, it occupies the site of the town of Saguntia, which was founded by the Turdetans and was later annexed to Rome as a stipendiary town. Very near the castle are the ruins of the Gigonza Baths. Their sulphurous waters made them very popular in the late 19th Century and early 20th Century.

San José del Valle has an enviable environmental heritage. Just one step away from the Los Alcornocales natural park, it has many beautiful spots such as the source of the El Tempul spring or the Sierra de Cabras, as well as interesting animal species like roe deer, deer, genets, foxes, imperial eagles, eagle owls or kites. Near Los Hurones Reservoir is a small village hidden within Los Alcornocales Natural Park. It was originally built to provide shelter to the dam workers and after more than fifty years it has been recovered as a sustainable tourist complex.

This is a genuine hunters’ paradise. Visitors can stop at any of the local roadside restaurants to sample traditional game dishes, buy tasty country-style bread or its blue cheese.

FOUNDATION In 1695, the Discalced Carmelites settled in the Cerro de la Cruz hillside where they built a convent; today only the ruins of the church remain. It became a municipal district of Jerez de la Frontera and achieved independence as a municipality in its own right in 1995. 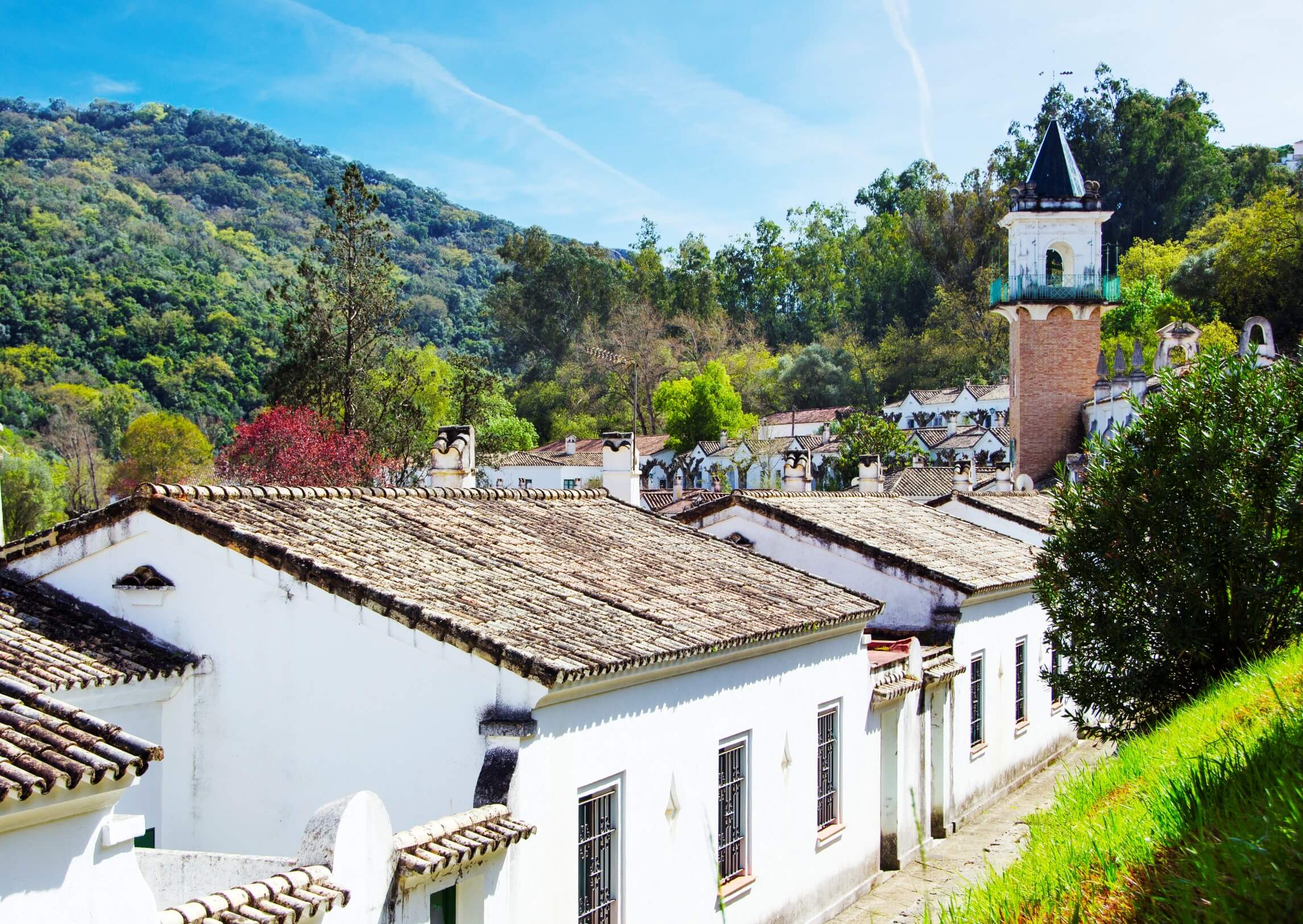 San José is very near to the reservoirs of Guadalcacín II and Los Hurones. The former has an artificial beach where visitors can go swimming and practice different water sports such as kayaking, rowing, surfing, or sailing. The “Charco de los Hurones” reservoir, as the latter is popularly known, is surrounded by beautiful landscapes, an ideal spot to spend the day in contact with nature. 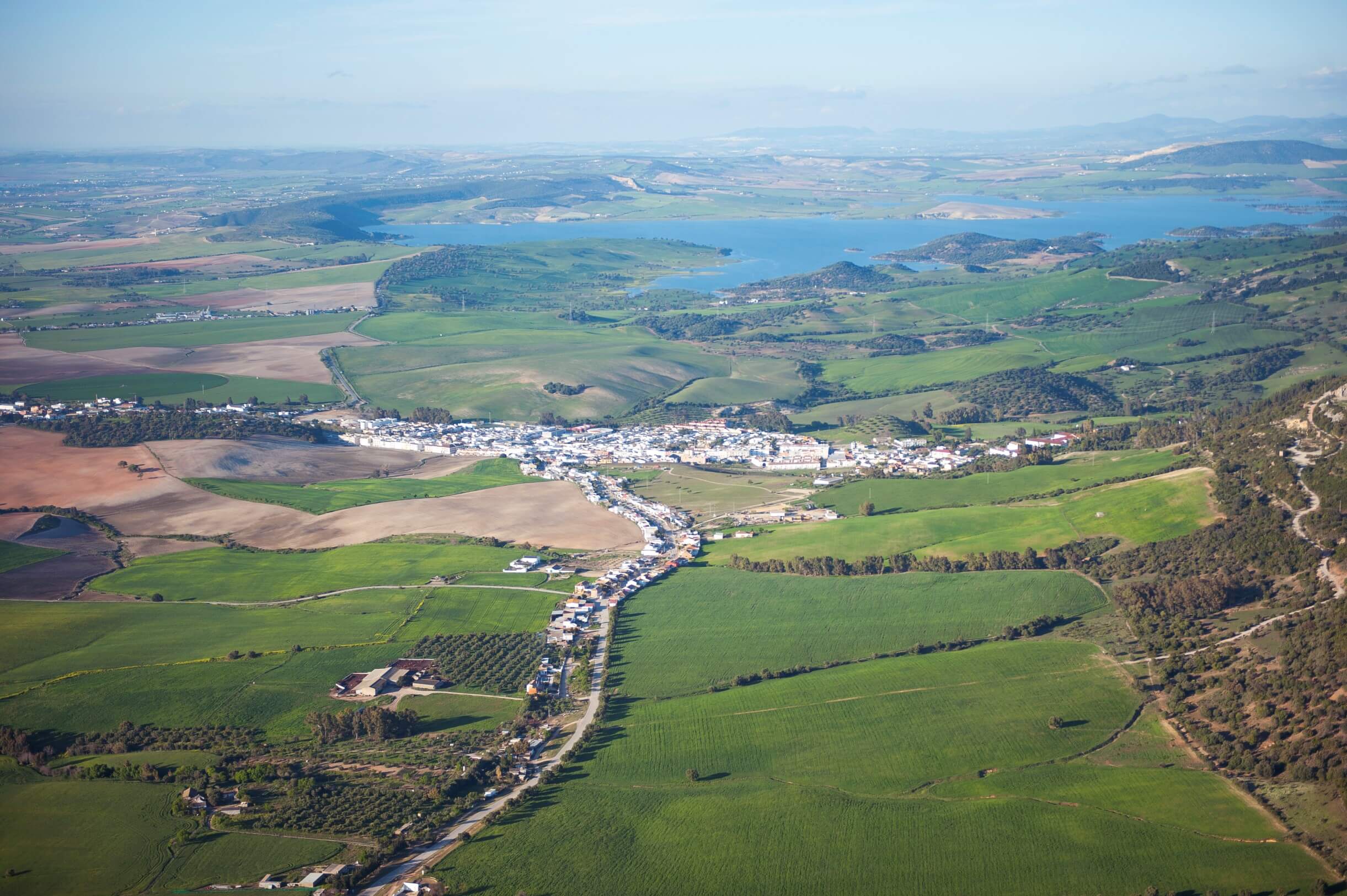 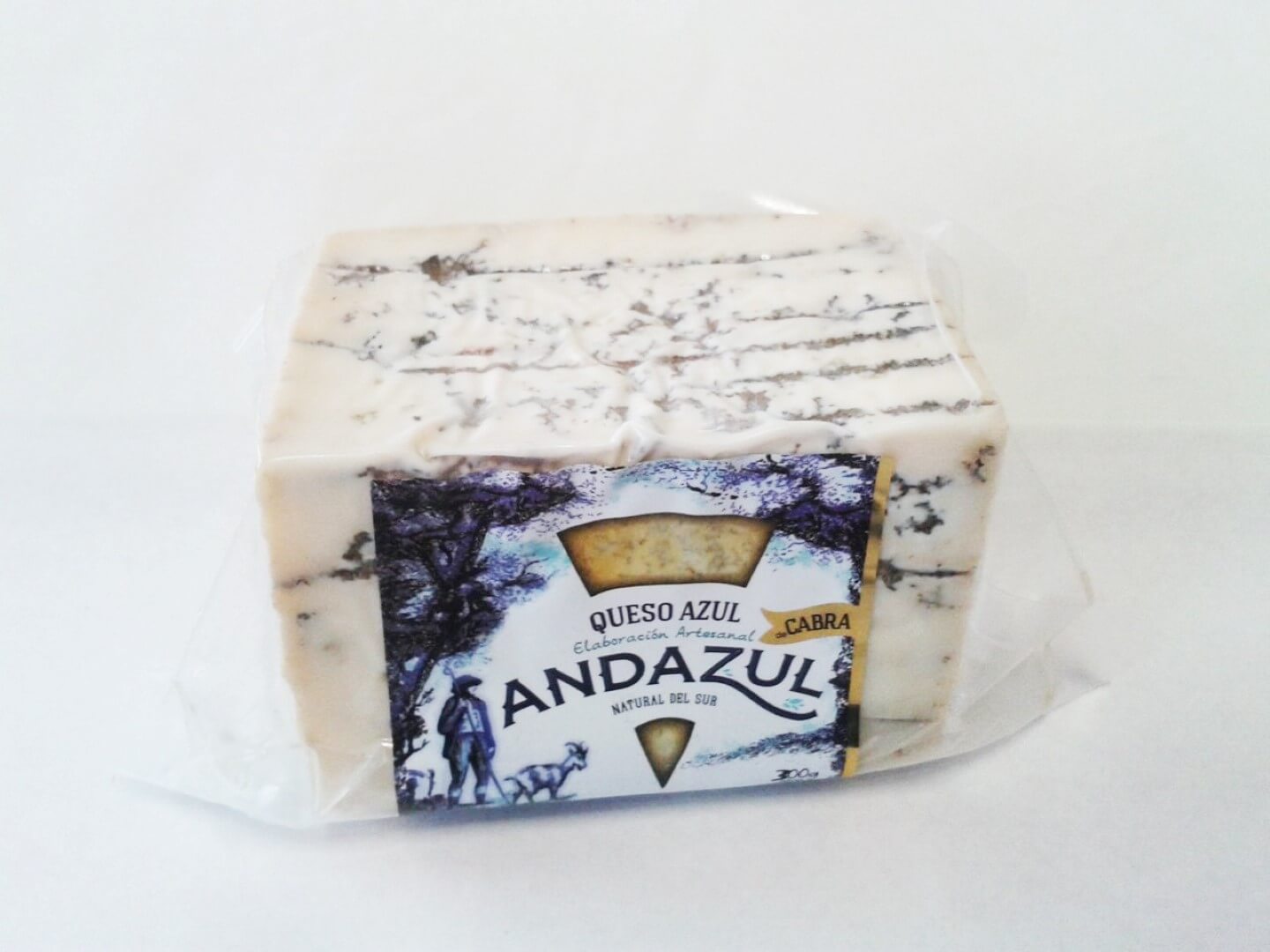 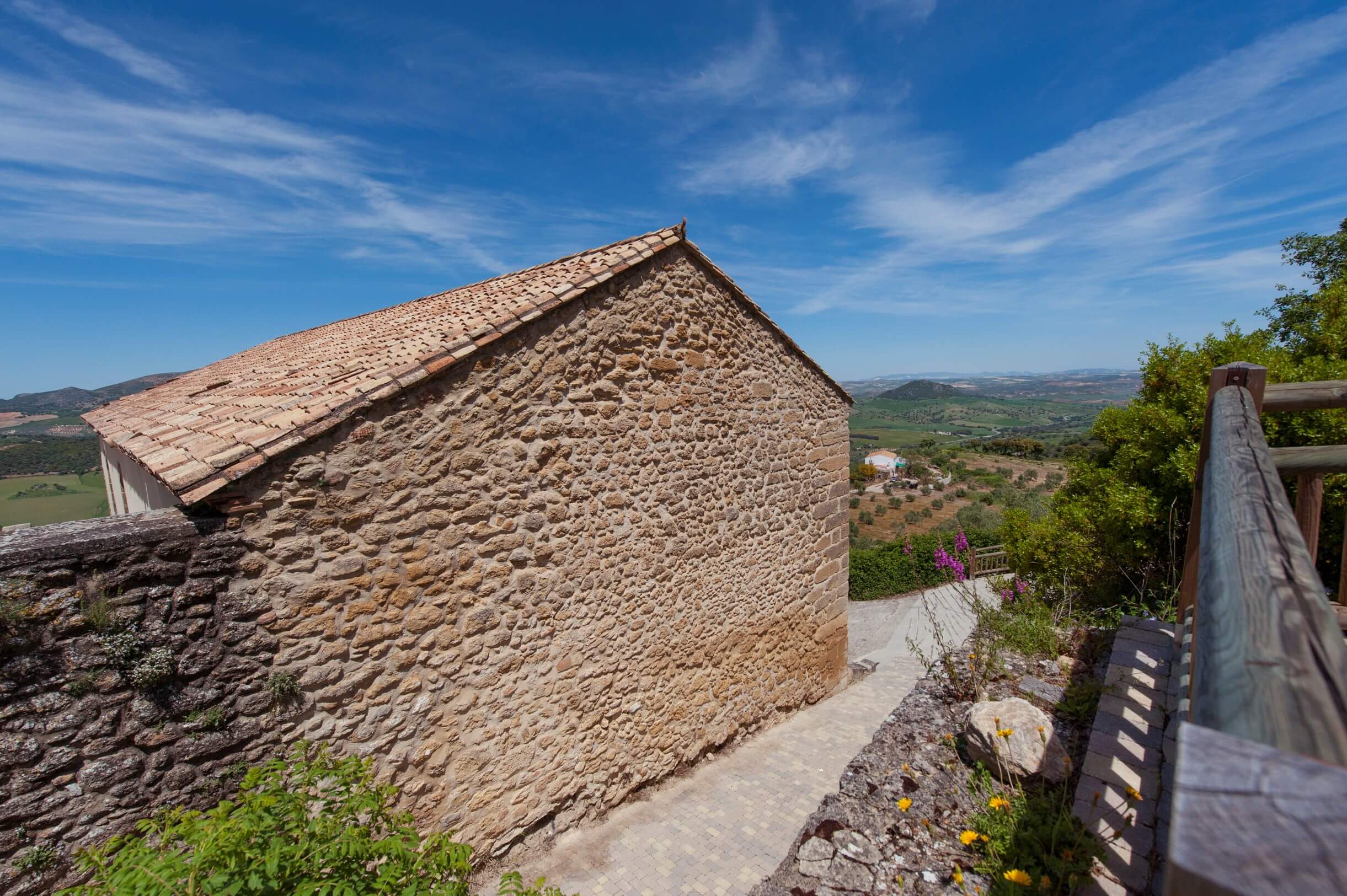