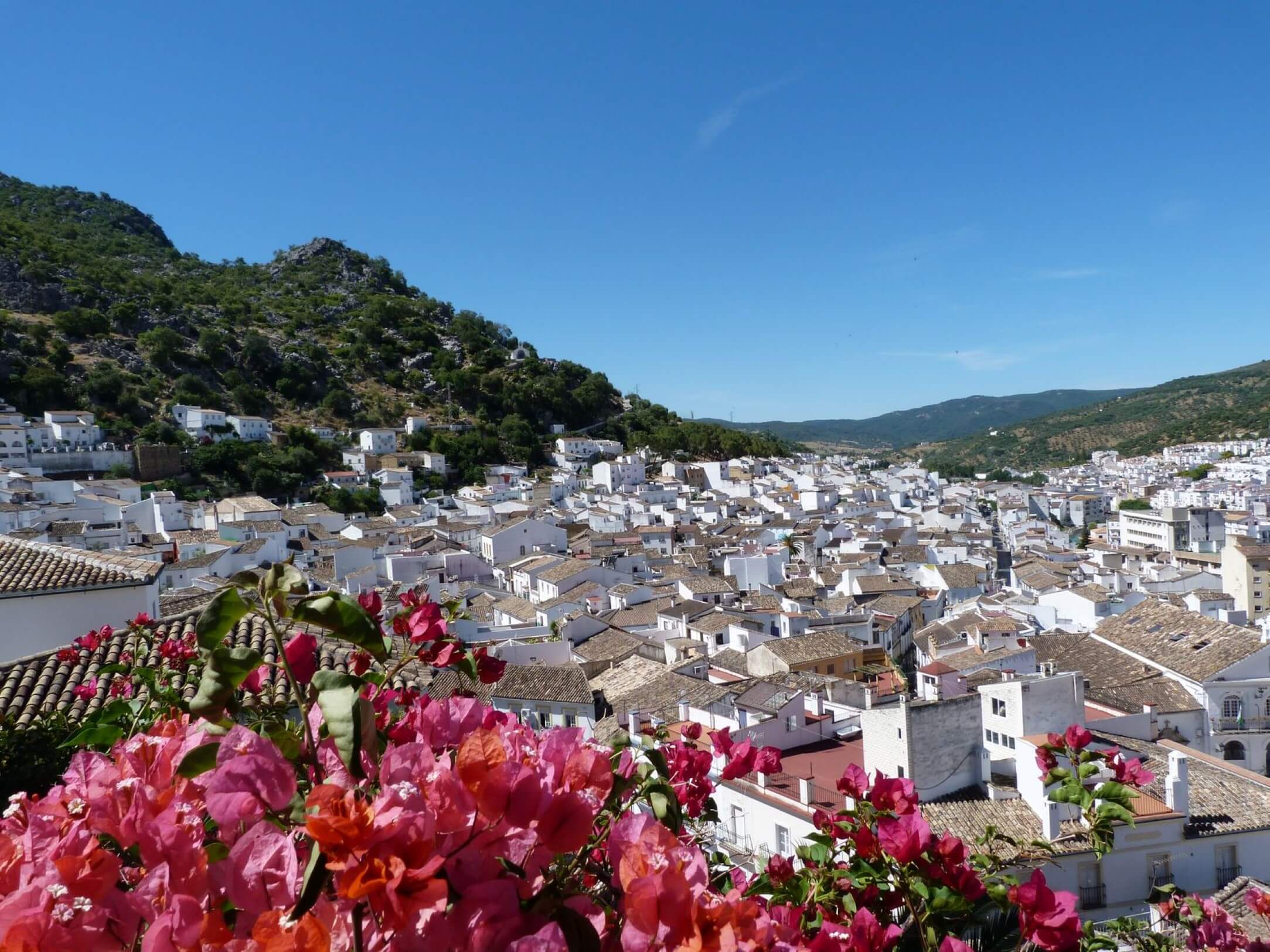 Ubrique is situated at the point where the Natural Parks of Grazalema and Los Alcornocales meet. The town has been declared a Historical Site. Its Roman origins are revealed by the stretch of old Roman Road between Ubrique and Benaocaz and, in particular, by the valuable archaeological site of Ocuri, a Columbarium, of which there are few similar examples in the Iberian Peninsula. Examples of Muslim culture that have stood the test of time include the remains of the Cardela Fortress, also known as the Fátima Castle (12th Century).

The towns medieval old quarter consists of narrow streets, picturesque corners, beautiful squares with fountains, such as the Baroque Public Fountain and the Al-Andalus fountain of Los Nueve Caños, as well as fine examples of baroque architecture, including the Churches of San Antonio, San Juan de  Letrán and the Capuchinos Convent. Ubrique complements its recreational offer with hiking routes, idyllic spots for fishing, hunting or bird-watching and the exciting Subida a Ubrique Rally. 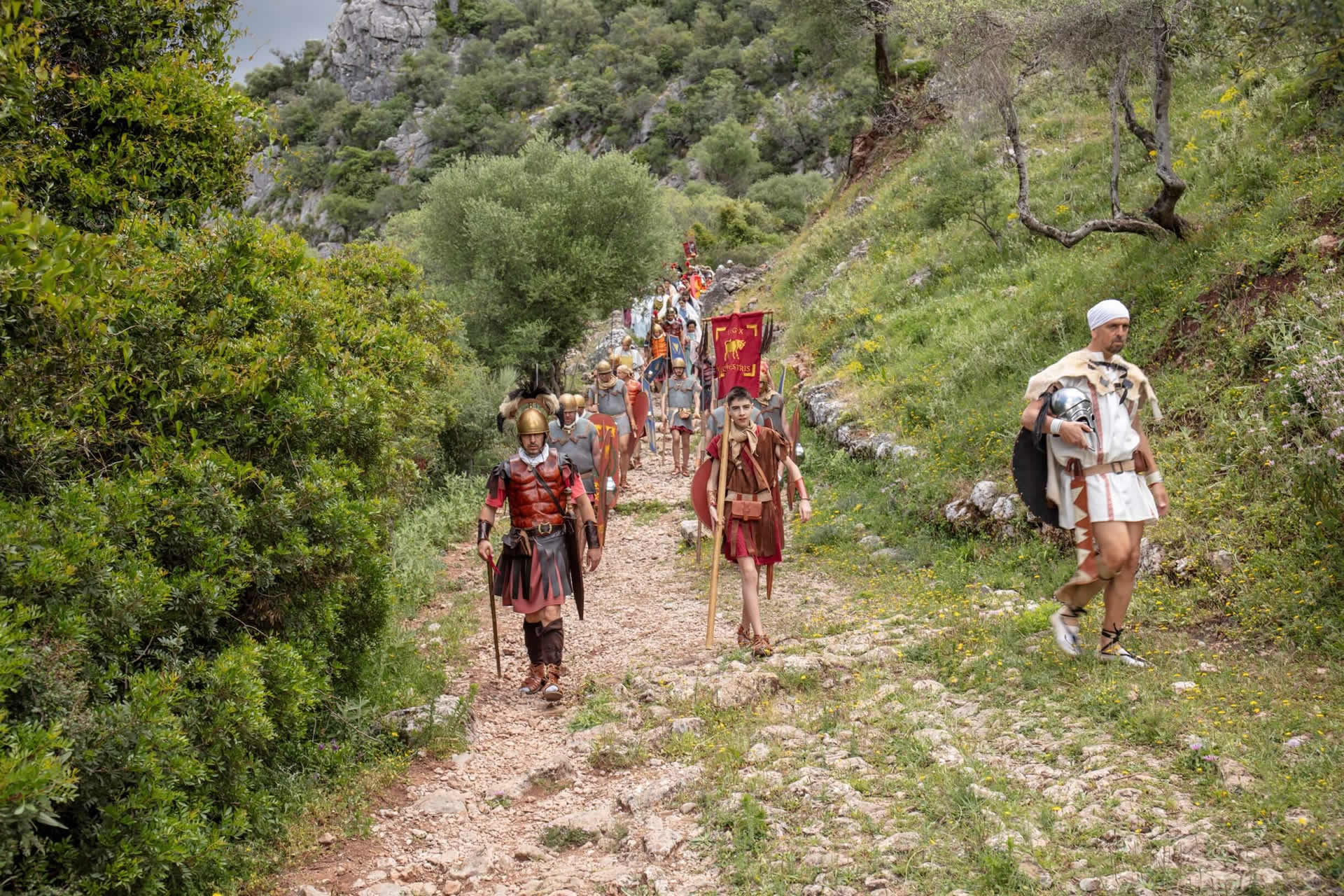 The Capital of Leather

Ubrique is famous for its leather craftwork, which combines tradition and new techniques to perfection, and enjoys international renown and prestige, carrying out exports to leading firms. 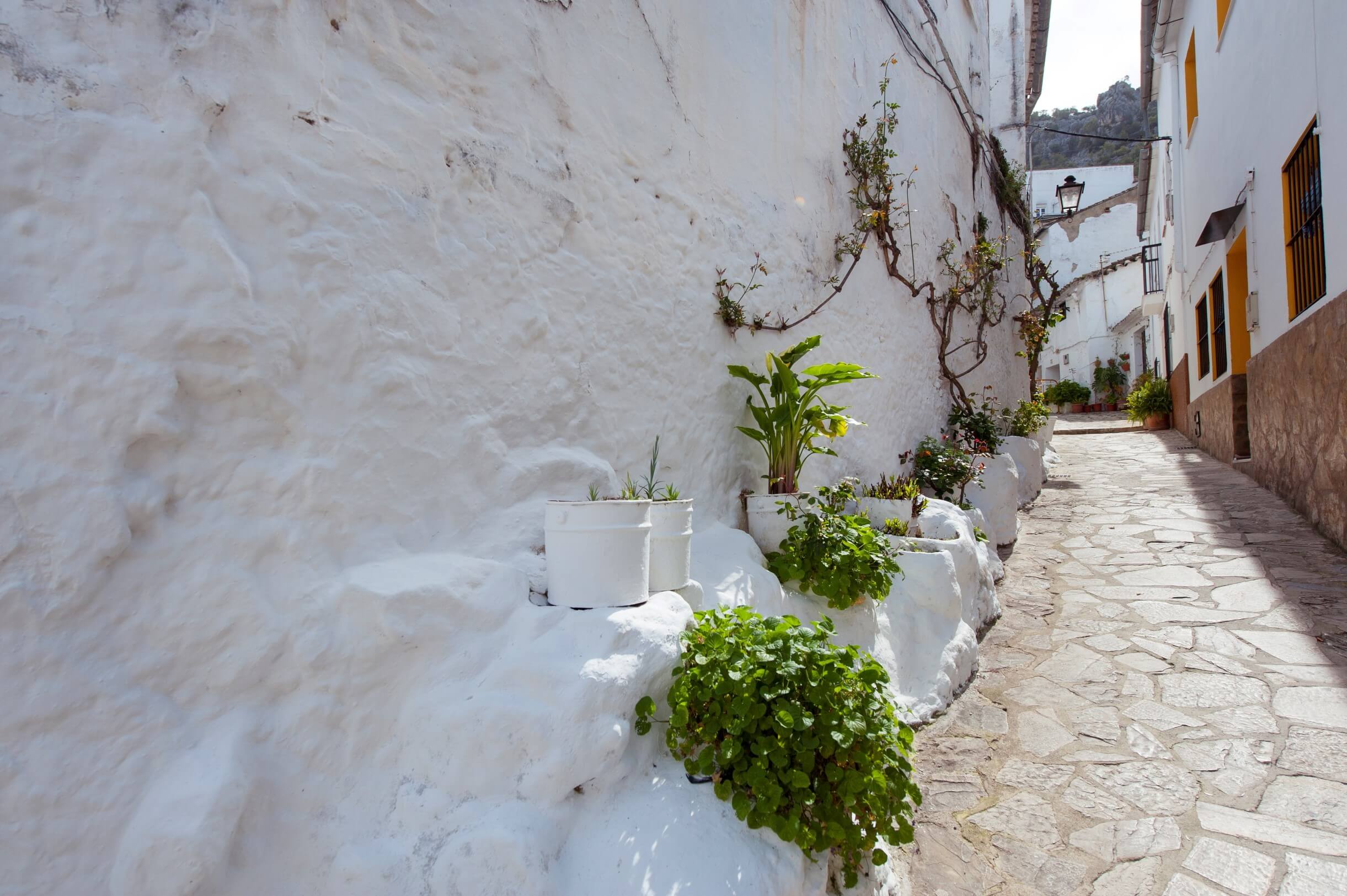 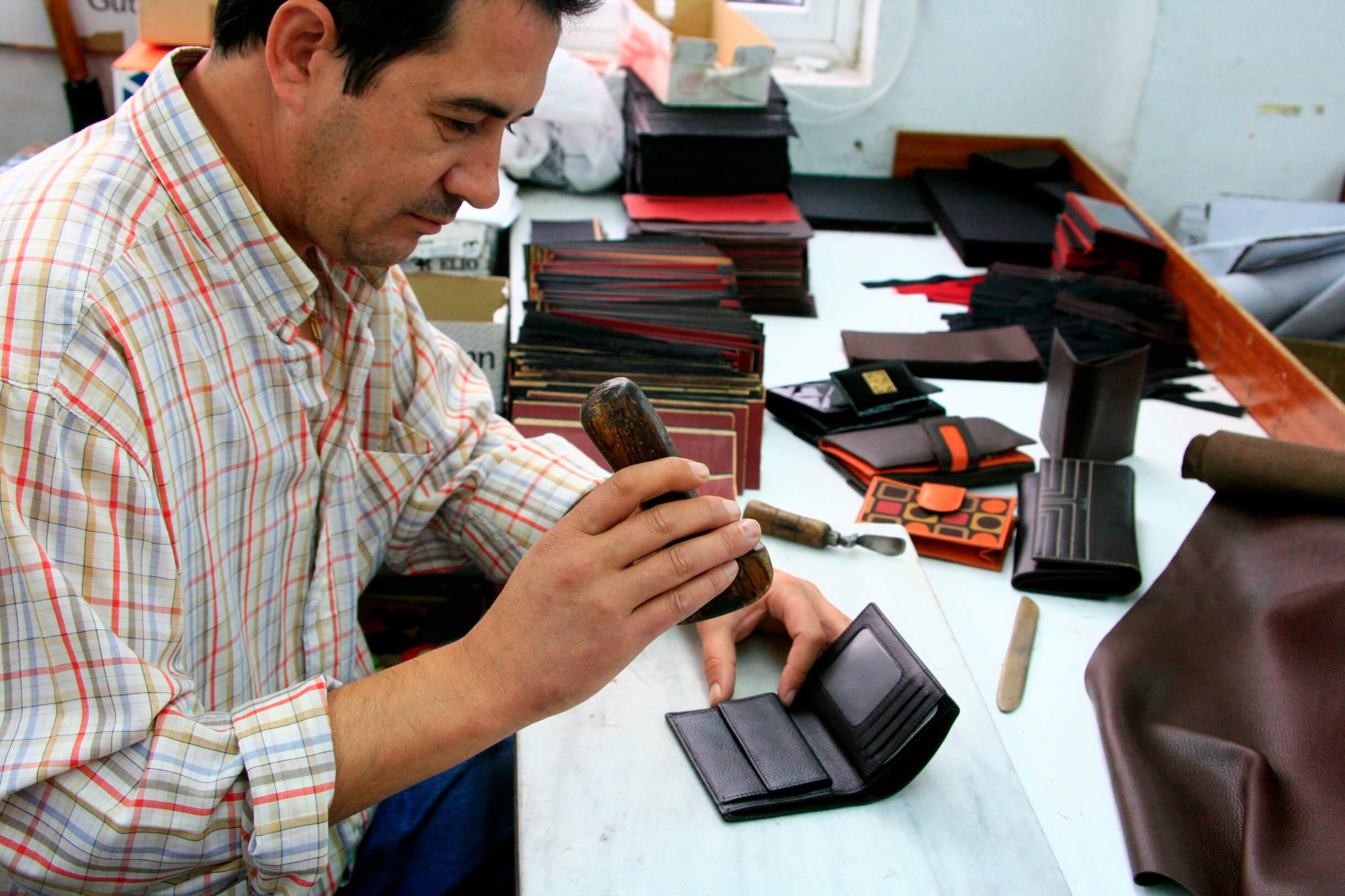 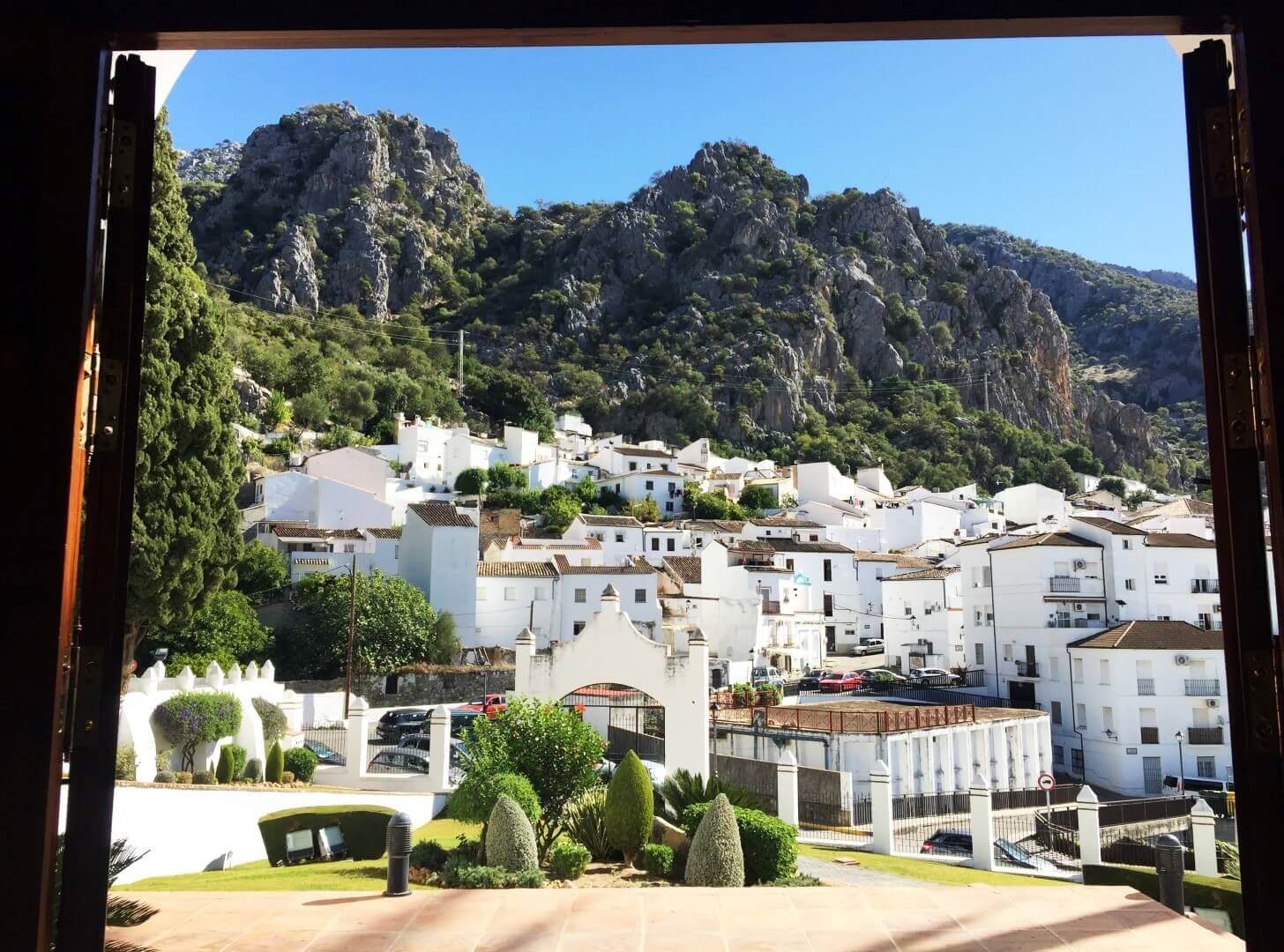