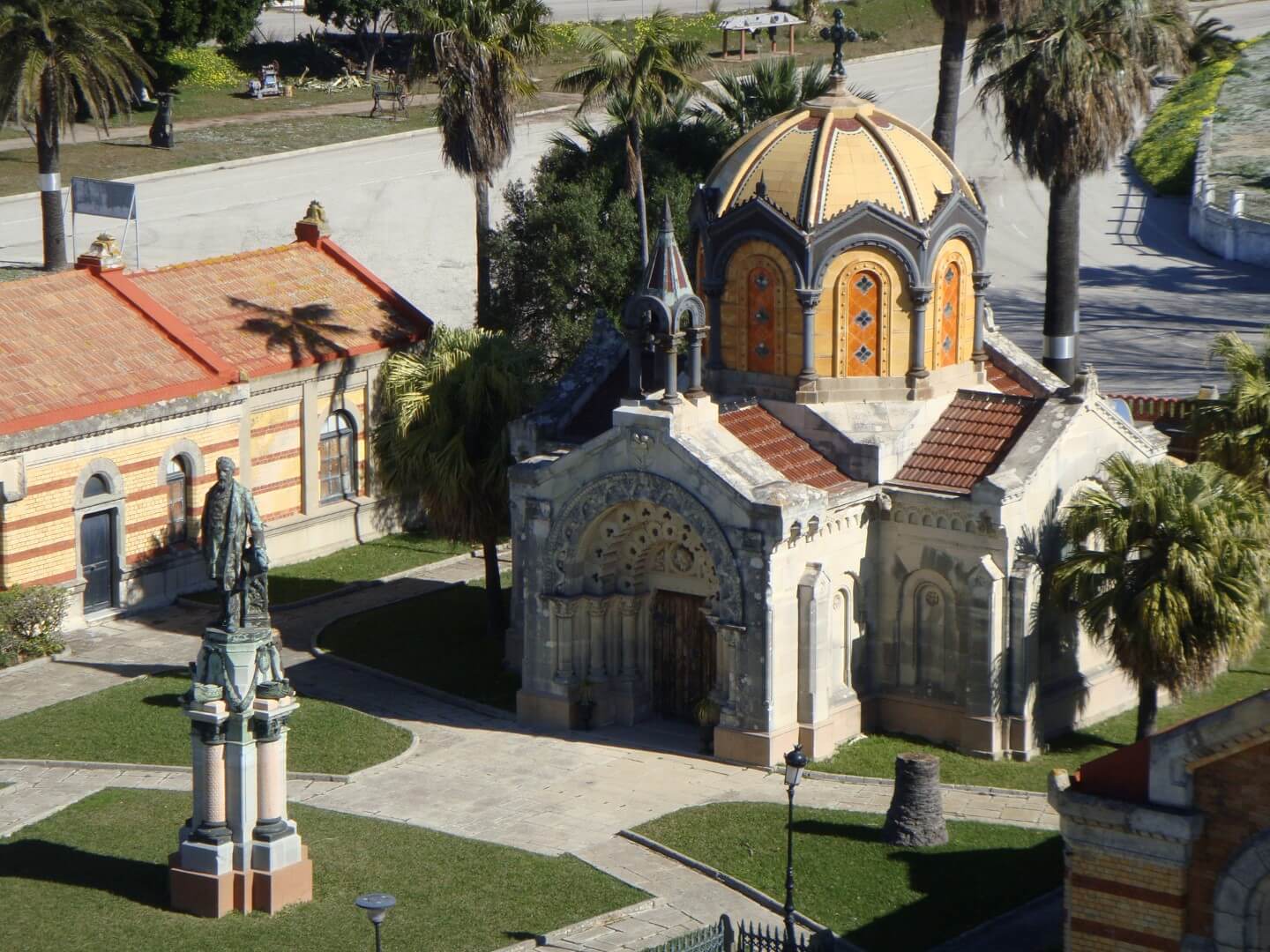 On arrival at the museum it seems an unlikely tourist attraction until you catch a glimpse of the byzantine chapel dome shinning in the sun. Thankfully, among the array of cranes, ships and rust that has built up over time, rows of palm tress, yuccas and araucarias have grown creating an oasis of life in an otherwise quite dreary setting. Visit Museo El Dique (museoeldique.com) located in Puerto Real, and let yourself be carried away by the historical treasures of the Bay of Cádiz.

The shipyards were a floating city where seamstresses, carpenters, welders, blacksmiths and smelters visited daily to build the outside of a ship and decorate the inside.

Consumers could order boats and then go to confession at San Agustín Church. In fact the whole area was built by those working at the shipyard; the seats in Plaza Falla, the framework of the Balneario de la Palma and even the ceiling at Gran Teatro Falla looks like the an upside down boat hull. 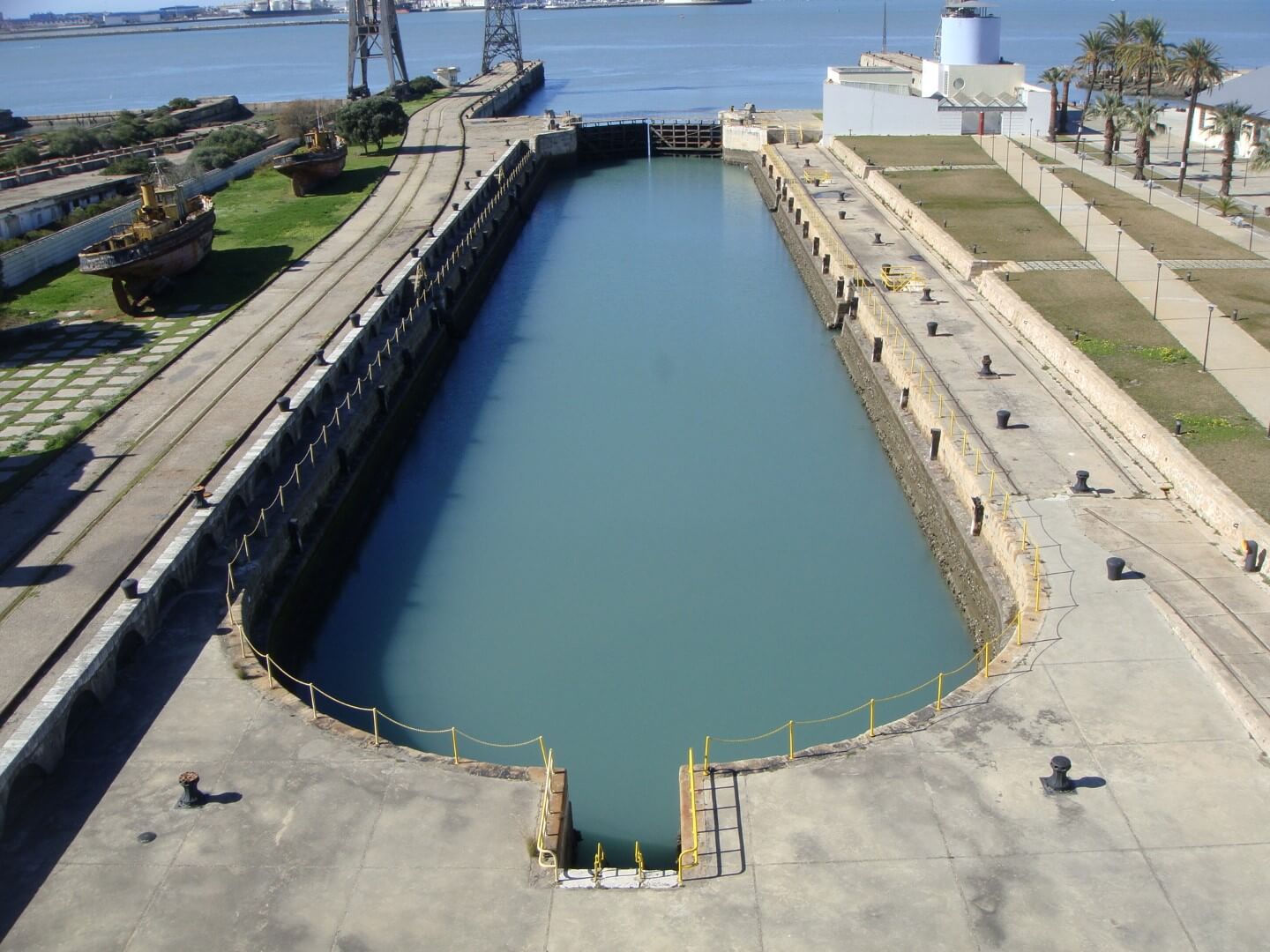 Over a century ago

More than 3,000 employees worked at this shipyard building what the customer asked for including; cruisers, fishing boats, lumber boats, pontoons and fruit boats.

Looking back at that time, which was glorious in its abundance of labour, it is easy to imagine hundreds of men sitting on scaffolding just like in the iconic photo by Charles C. Ebbets taken in New York.
After the victory of workers' rights a hospital, school and hospice were built. They had everything they could ask for and could even go to mass at the chapel on days of obligation.

La Compañía Trasatlántica (The Transatlantic Company) dates back to 1852 and began with Dique de Carena (Carena Dock), the oldest dock in Spain. The structure is huge and you can hear the sound of the waves and the hullabaloo of the tourists passing by. It was surprising to learn that there was a Cádiz to New York boat line. The Magellan does not cross the bay anymore but there is a replica as tangible proof that the ship was built and sailed the seas from here. 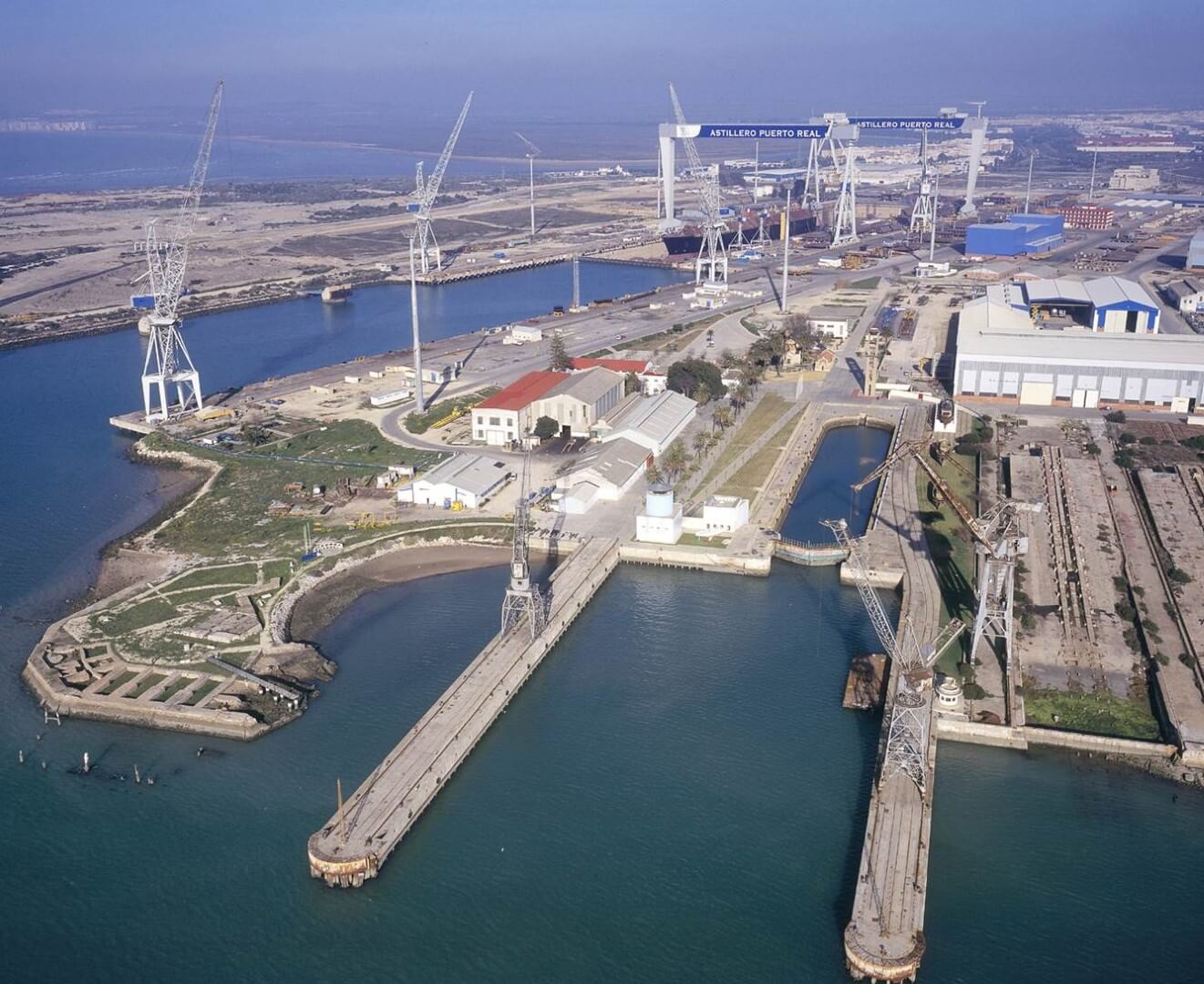 In this industrial area the old forge workshop has been restored, and its interior is covered in the names of all the ships that were built in Cádiz, San Fernando and Puerto Real since 1730.

There are a thousand ships in total. Some are very well known like the Matagorda steamer (1920) that transported workers for many years and others less so like the Juan Sebastián Elcano (1928) or the Peral submarine of 1889.

Walking through the workshop gives you an idea of how the demand in boat construction has changed. Some customers asked for minesweepers, oil tankers, freezer boats and barges, or in earlier times; coastguards, barns, ferries, gas carriers, bulk vessels, concrete ships, patrol boats and hydrographic vessels. A lot has changed in two centuries. The high point in 1982 was when 5,300 people worked in the current factory in Puerto Real: 4,312 employees were from their own workforce and 1,168 from the auxiliary industry.

After seeing the workshop I was surprised by the workers' dining room, the old school, the first-aid kit and all the basic buildings of this great city that had as its raison d'être shipbuilding. Except of course the chapel, which was a tribute to the first Marquis of Comillas. 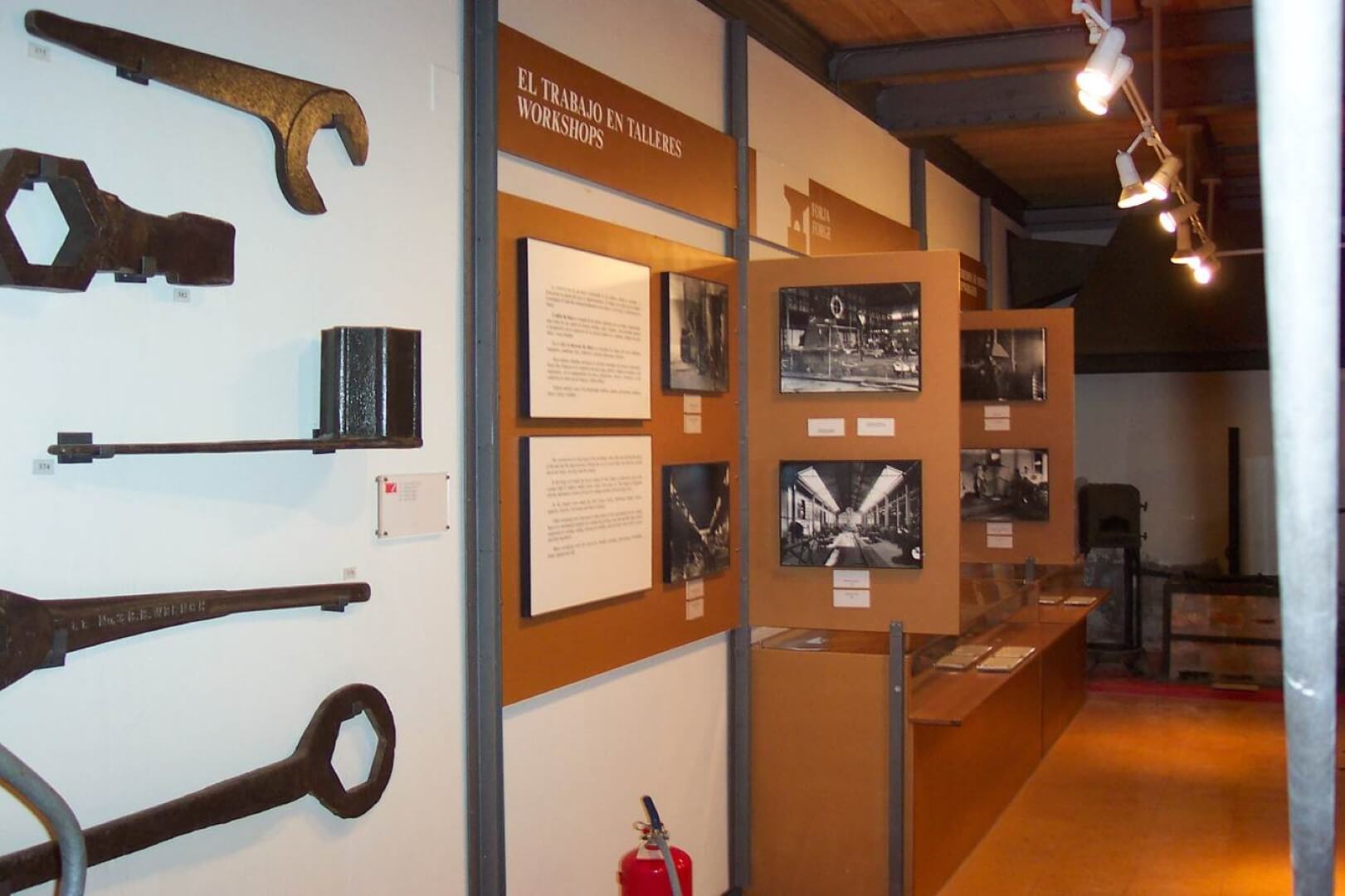 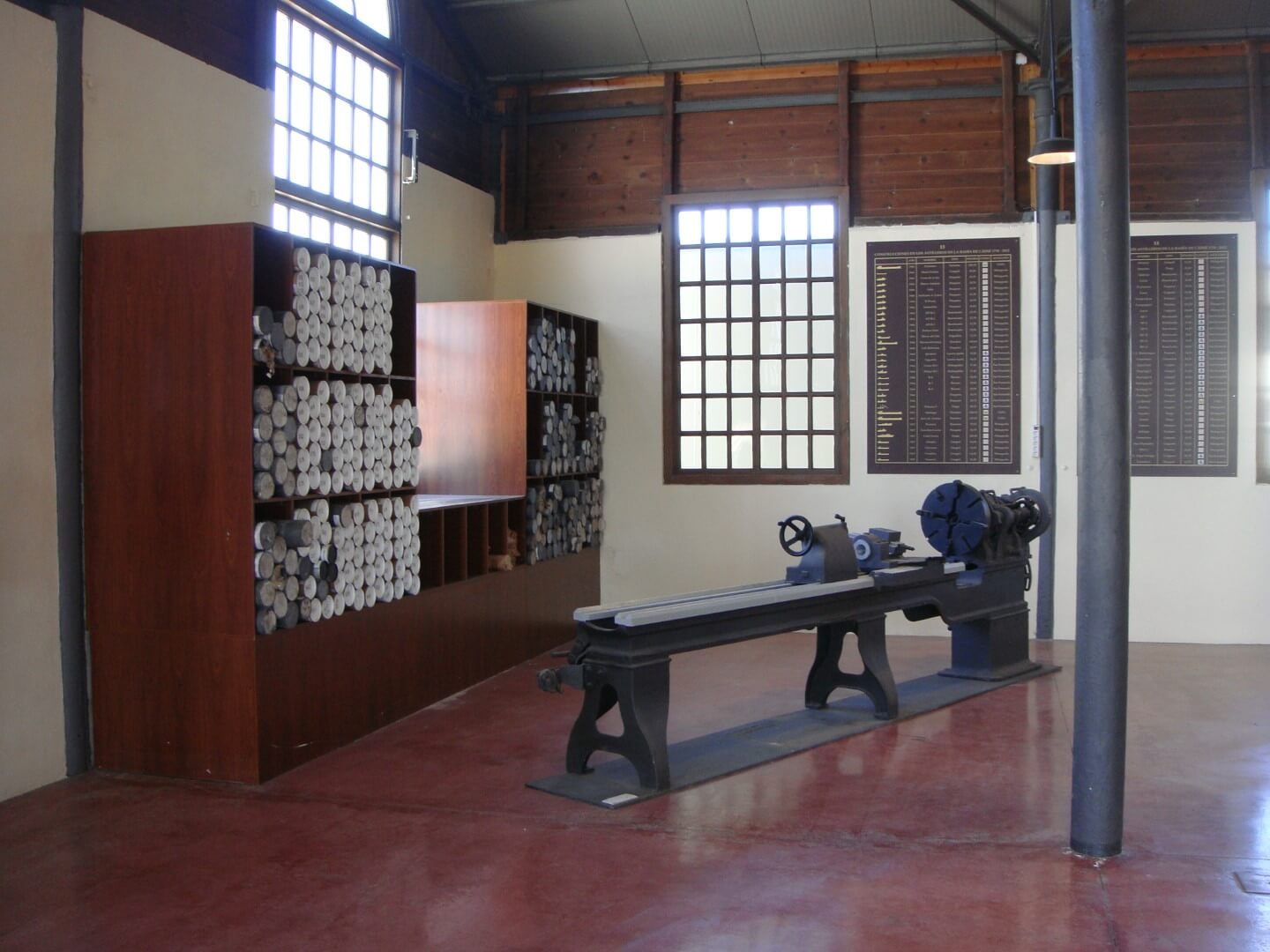 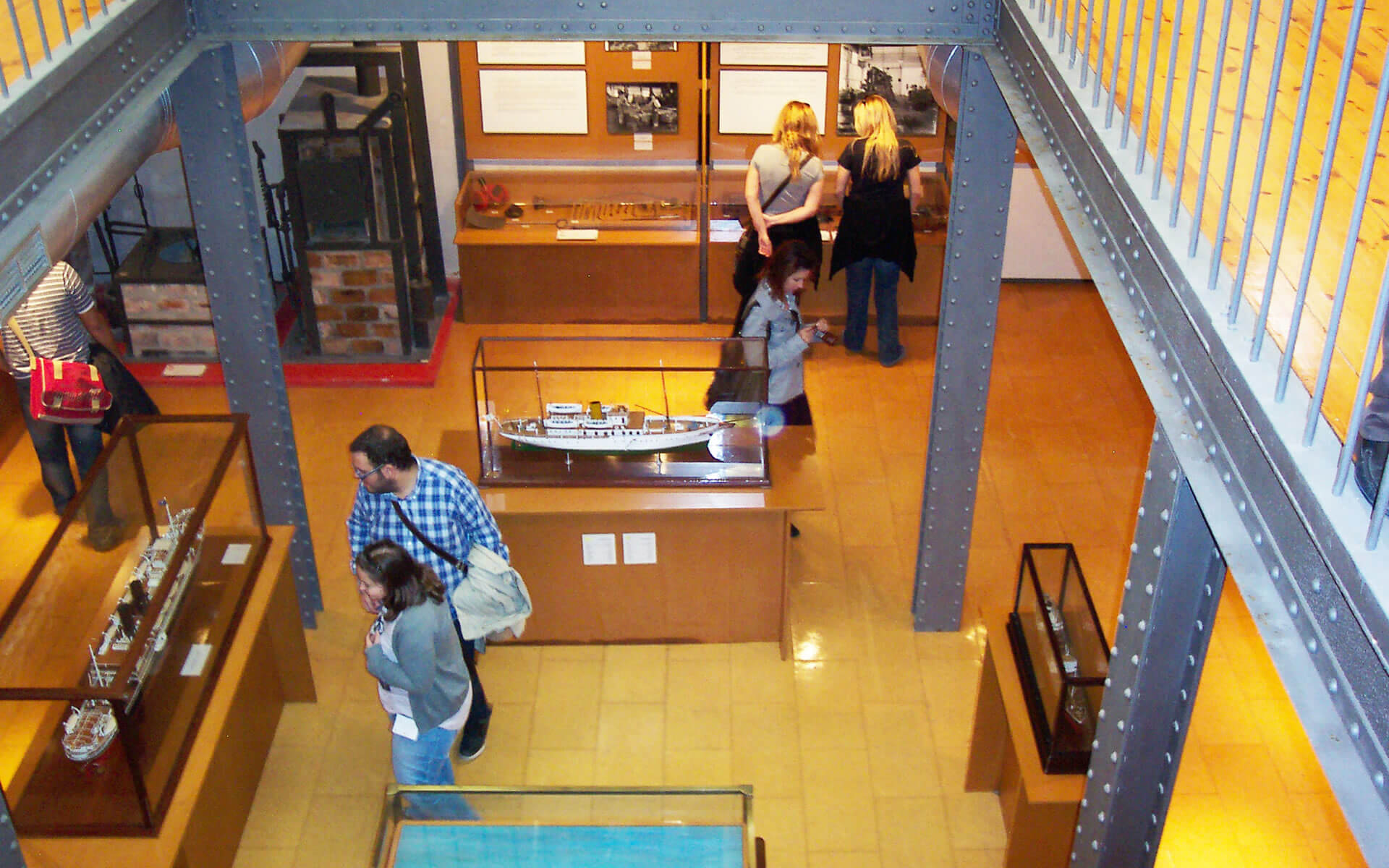 the jewel of the Spanish naval industry

The building that explains the history of the enclosure is the former bomb room, known as El Dique Museum, which boasted several rooms that feature models, tools, photographs and documents related to shipbuilding, the lives of workers and scientific developments.

It is enough to look at the old diving suit that dates back to 1920 in the museum and see how things have changed, and what those men and women accomplished with such basic technical equipment.

The museum today is an archive of all the memories and documentation of the shipyards that have closed in Spain.

It was an invaluable experience to learn about the jewel that was the Spanish naval industry and the memory of the people of Cádiz explained to both locals and visitors. 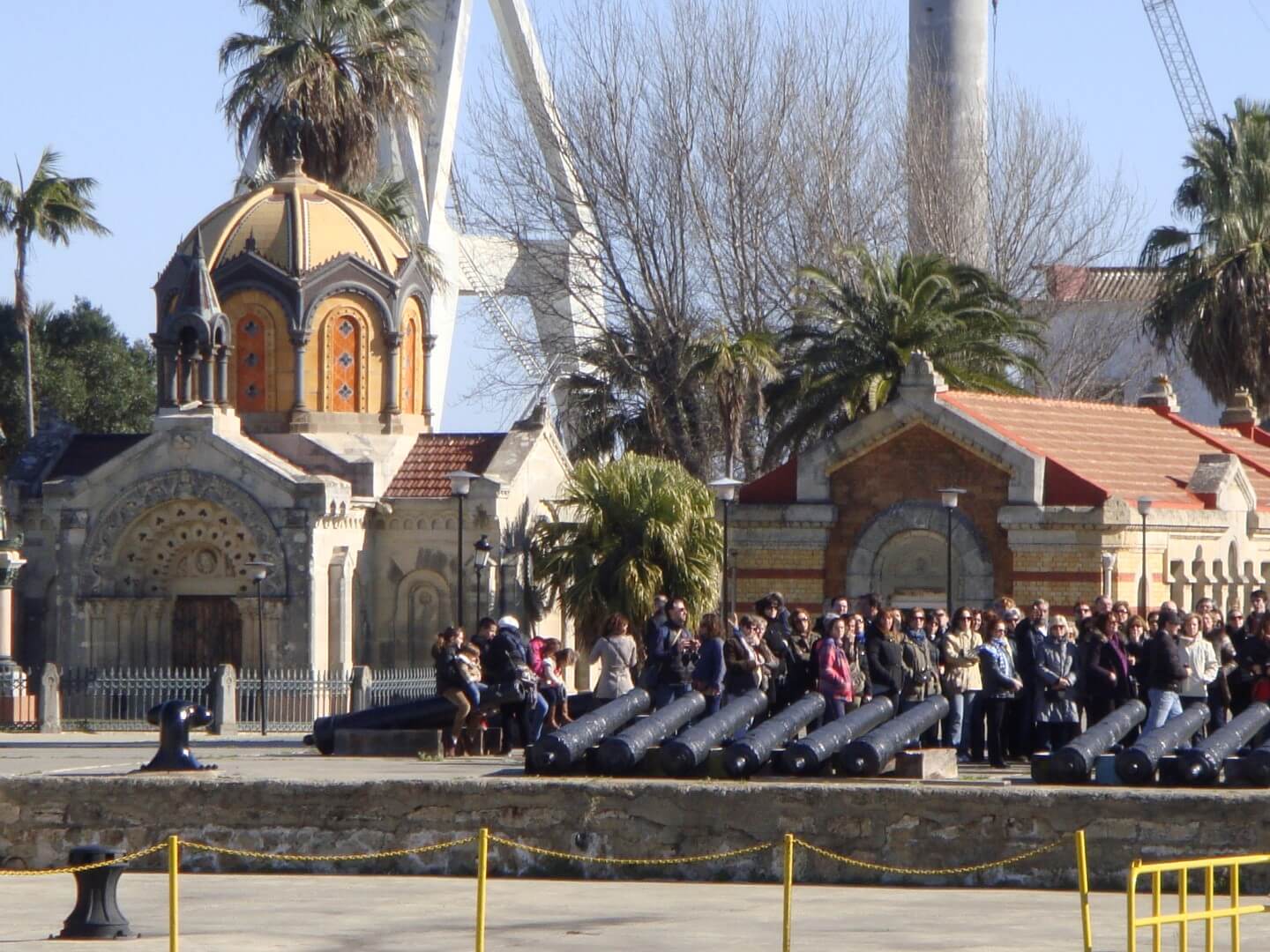