One of the Bandits 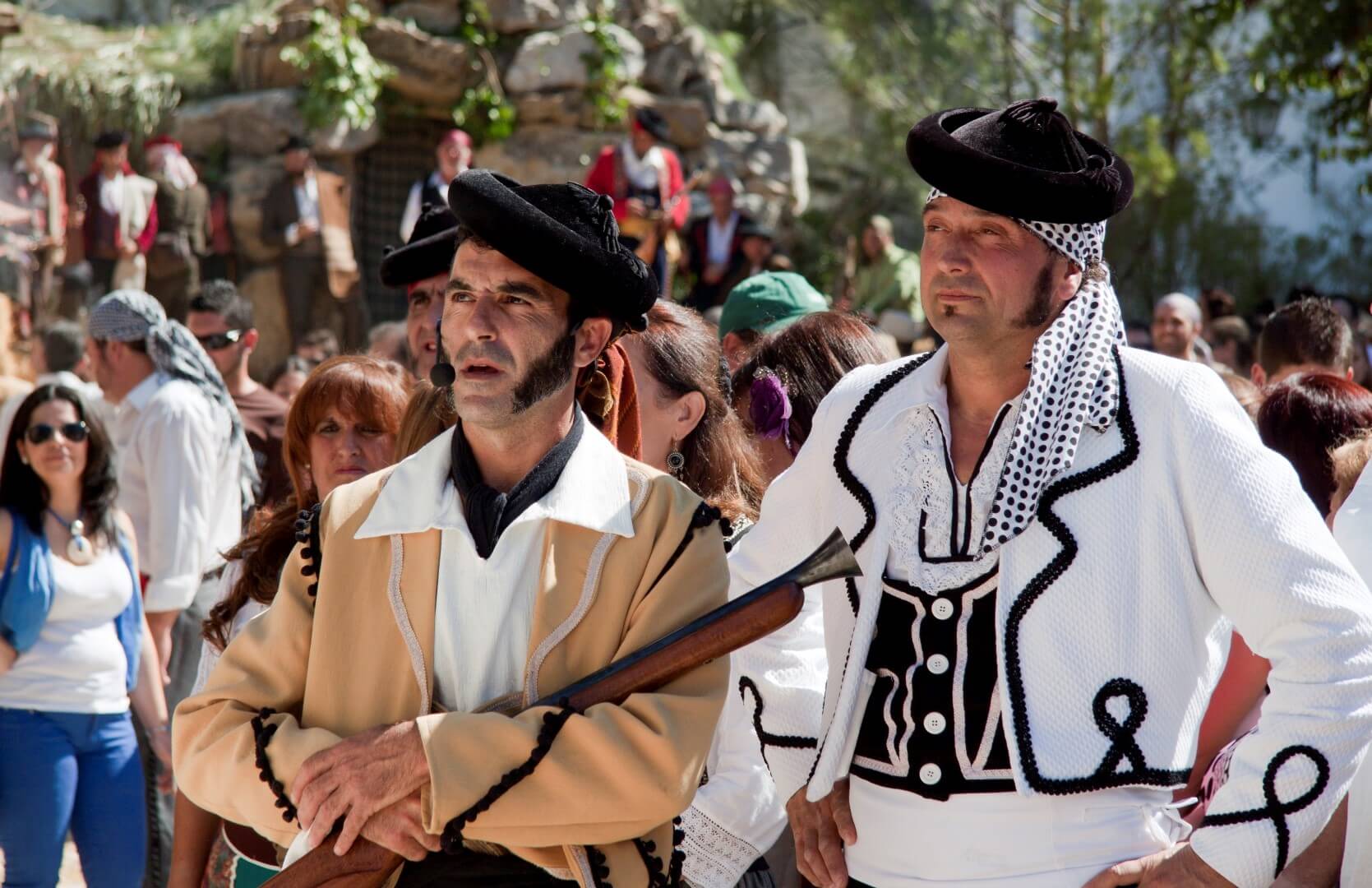 the Robin Hood of Andalusia

Every year in autumn, Grazalema recreates the 19th century banditry of Sierra de Cádiz. Grazalema and its neighbouring villages travel back to the time of José María Hinojosa, a bandit known as “El Tempranillo”. The nickname was given to the small and clever man after he started a life of crime at a young age and was known as the Robin Hood of Andalusia.

The story of “El Tempanillo” is still popular in Spain today. The villages local to Grazalema and Benamahoma recreate his life and tragic love story with his wife María Jerónima Francés, who was originally from Grazalema. On the afternoon of the first Friday in October a volley of gunshots echoes through Sierra de Cádiz marking the start of the festival. The entire village turns into a fiesta with theatrical performances and gastronomy, and each year the village hires a town crier. 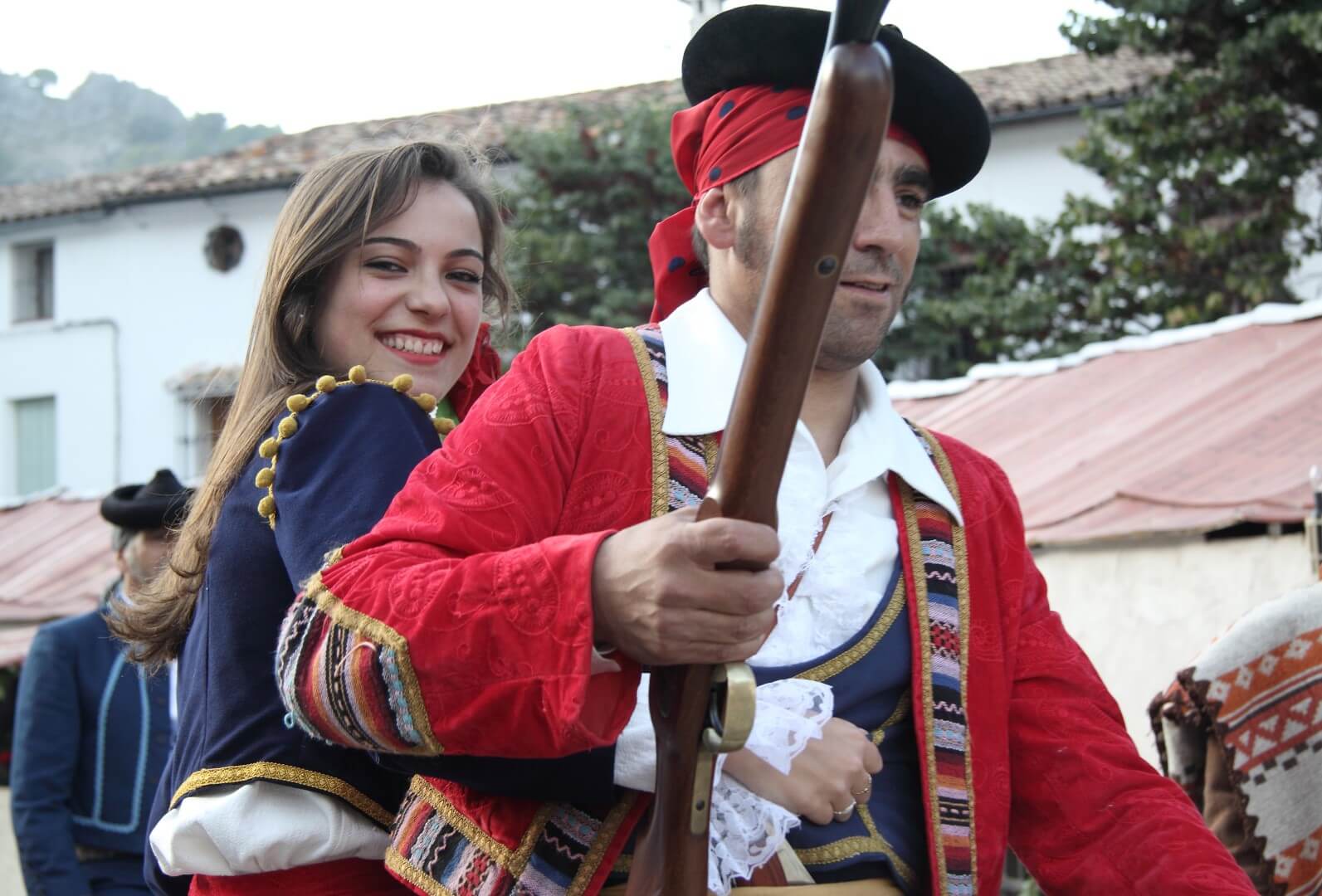 The King of Sierra Morena

OVER A HUNDRED residents dress up and take part in the festival, acting out sections of the story over the weekend known as “Sangre y Amor en La Sierra” (Blood and Love in the Sierra). A few days each year is spent recreating the life of "El Tempranillo," the bright and generous boy from Jauja, who was also known by some as The King of Sierra Morena. Besides the actors, everyone dresses in period costume and companies open special taverns for charity. Around 40 scenes are acted out over the weekend. They are generally the most significant parts of the famous bandits life that took place in 1832, and include his wedding, the death of his wife and the birth and baptism of his son. The festival transports you back to the early 19th century when criminals, spinners, shepherds, smugglers and corregidores (chief magistrates) existed, even including a few English writers who had travelled to Spain in search of the romantic Andalucía.

Grazalema was a village that over time would be known for its textile industry. In 1850 Pascual Madoz said that Grazalema used 30,000 arrobas of wool to make blankets, cloths and belts. The textile industry boomed in Sierra de Cádiz and filled the village with soap factories and carding machines.

The story of “El Tempranillo”, a bandit with charm, started as most classic western films did, with a price on his head of six thousand Villon as a reward for anyone who brought him in dead or alive. 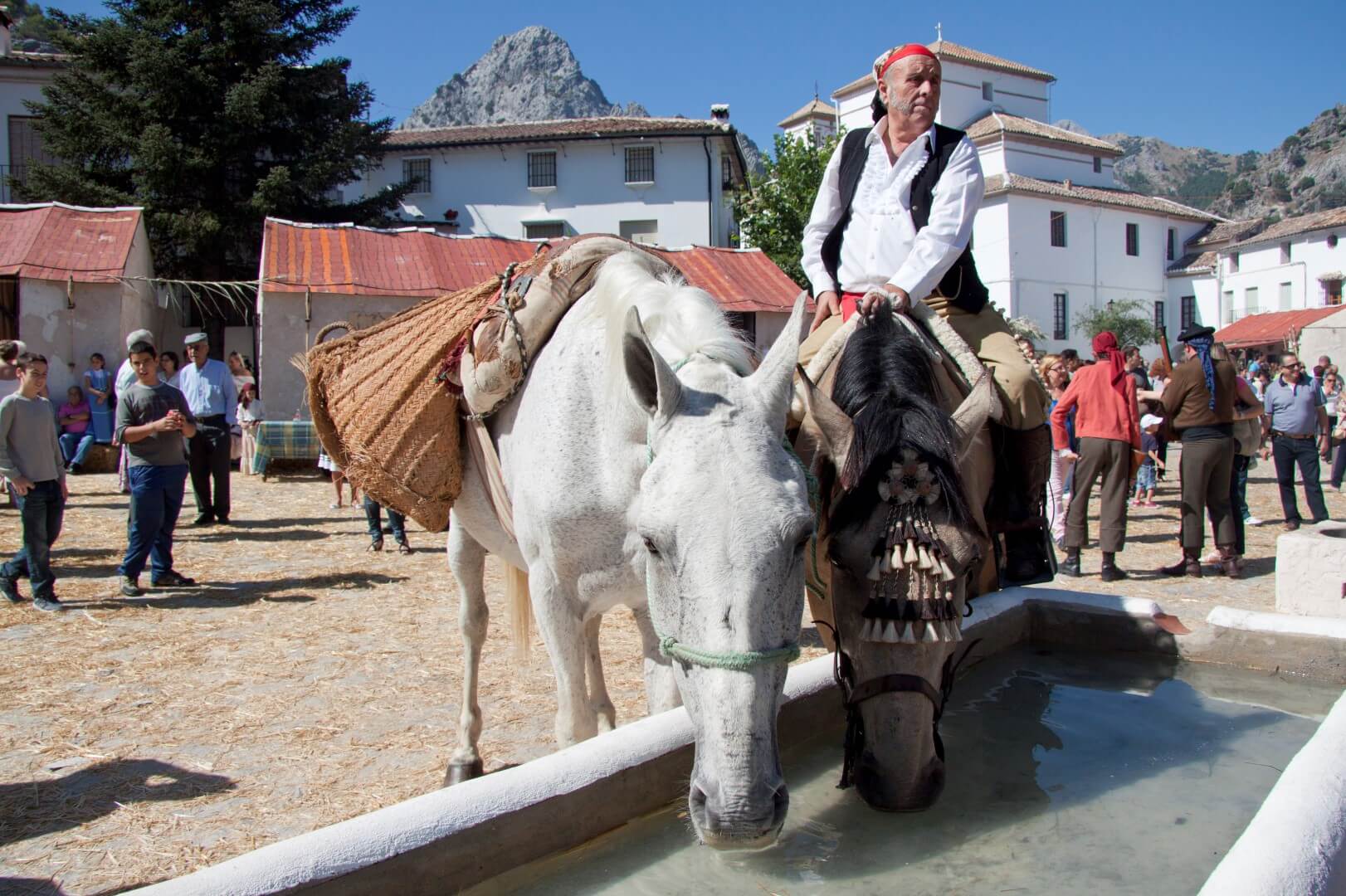 The Grazalema City Council and Historical Recreation Cultural Association 'Bandoleros de Grazalema' (Bandits of Grazalema), have been organising the festival for several years. Each year brings more enthusiasm and with it new scenes to act out.

In 2013 Grazalema re-enacted how the Swiss botanist, Edmund Boisser, arrived in the village to study the flora of the Sierra de Cádiz. Boisser wrote about el pinsapo (a rare Spanish fir tree) for the first time in a scientific article, and the relic from the Tertiary Era later became the emblem of the Sierra de Grazalema Natural Park. One of the most recent scenes was dedicated to a teacher who explained to children about the 19th century romantic travellers such as Gautier, Mérimée or Richard Ford.

On Friday afternoon a volley of gunshots indicates the beginning of the party followed by an opening parade. After announcements and the taverns especially for the fiesta are opened it is time for the departure of "El Tempranillo". The staging of his departure is interlinked with flamenco singing and dancing. In the evening his wedding to María Jerónima is celebrated in the neighbouring village of Torre Alháquime and continues until after midnight.

On Saturday morning another volley of gunshots wakes up the population and the re-enactment continues with the announcement of the birth of the bandit’s son and the subsequent death of his wife in the afternoon. The performances continue until after midnight staged in the natural scenery of the village and decorations put up by the locals.

On Sunday the bandits and the migueletes (the soldiers of King Ferdinand VII) fight and the baptism of “El Tempranillo’s” son is held in the afternoon. The service is followed by traditional dancing and music until the end of the afternoon when the sun sets on the theatre. 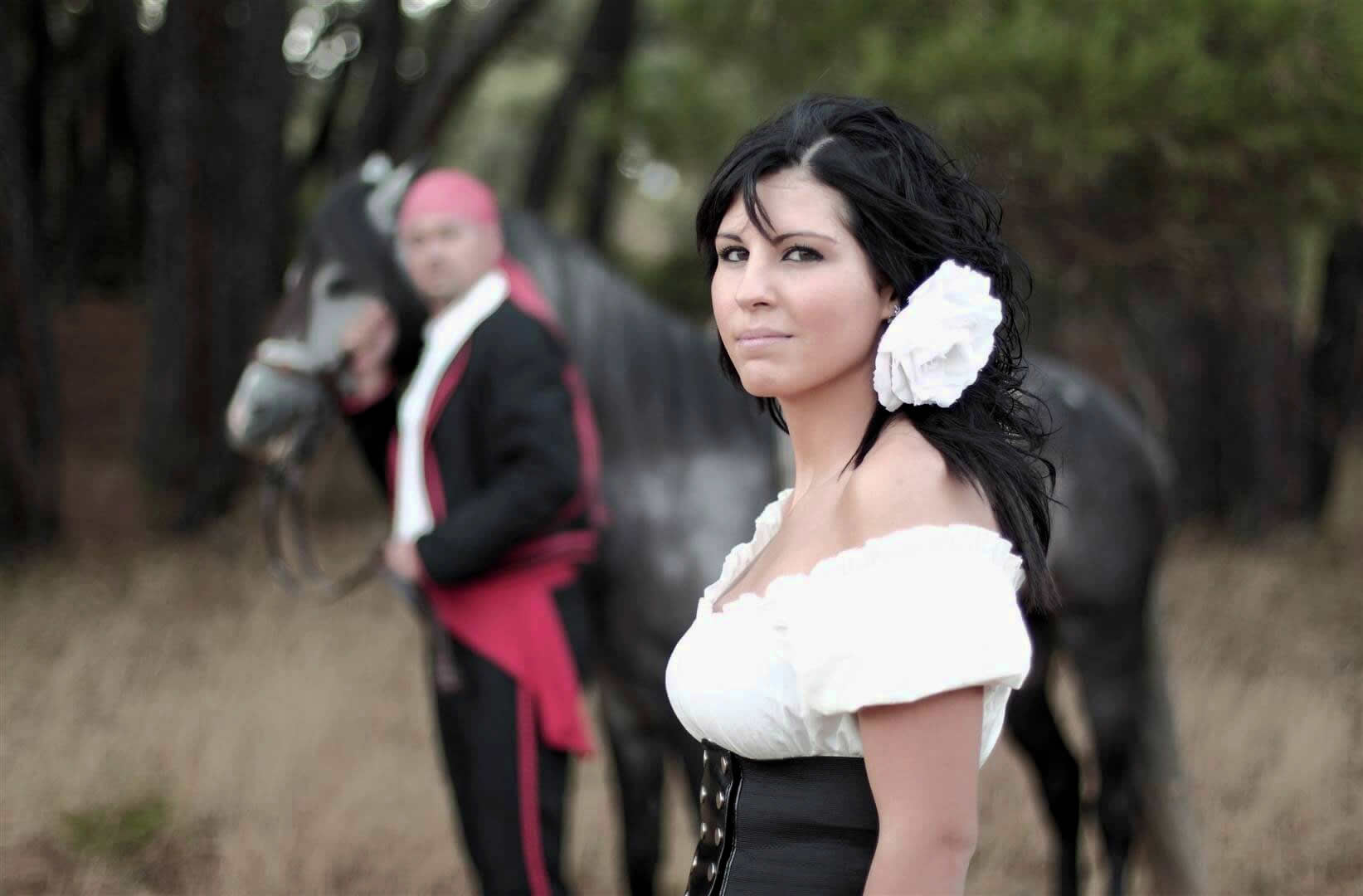